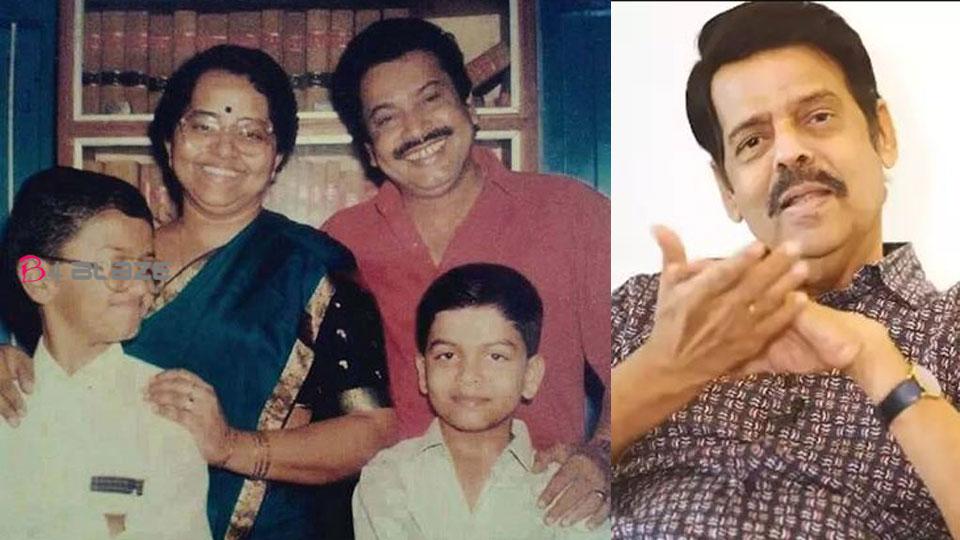 Twinkling star in Malayalam movie Sukumaran . Later, the children came to the cinema in the footsteps of their father. Today, Prithviraj and Indrajith are the superstars of Malayalam cinema. The stars who gilded everything they touched. Director and screenwriter Balachandra Menon shares his memories of Sukumaran and his children. The incident took place during a meeting with a Pandora mother 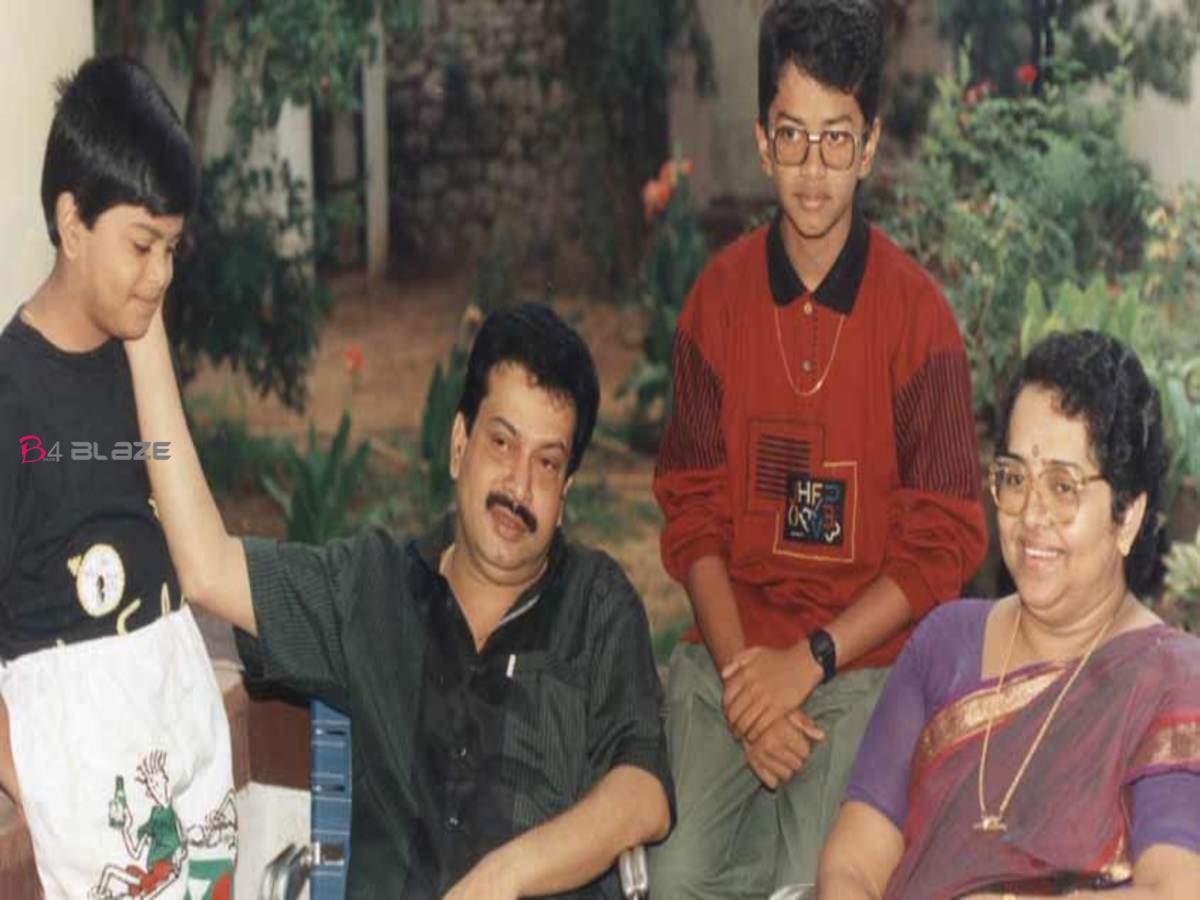 Why bring a child to a Amma’s meeting

“The incident took place during the mother’s general body meeting. Sukumara was accompanied by two sons, Indrajith and Prithviraj. When I saw them, I asked them why Sukumara had brought them to her mother’s meeting, ” says Balachandra Menon.you do not want the two super stars of our time tomorrow after overpowering. So he remembers that Sukumaran hid in his own shell that he had brought it earlier. He said Sukumaran had definite plans for everything and was happy to see his children arrive well today.

He says Sukumaran was rough on the outside but poor on the inside. Balachandran talks about his first encounter with Sukumaran and his filming with him. Balachandra Menon was speaking on his YouTube channel Filmi Friday.