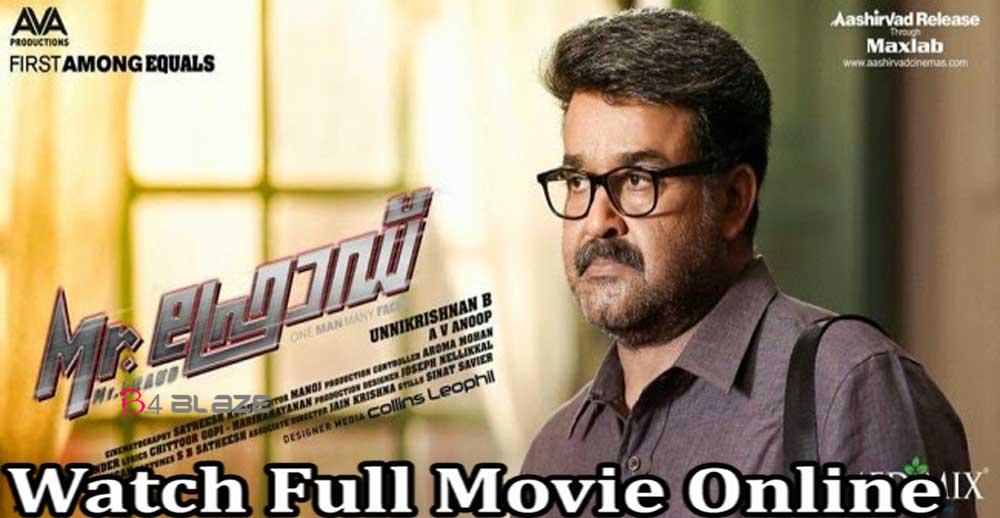 Review: There is a scene in Mr. Fraud when the nameless character played by Mohanlal is about to take on a set of beefy men. They own swords, clubs and stare in a cold manner. The hero smiles at them and almost gets set to undo his wristwatch when he says: “I have done this so many times. So this time, let’s skip this.” If the second line can be ignored, the first dialogue perfectly sums up Mr. Fraud.

In the film, Lal plays a thief without a name and with so many faces, none of which is refreshingly impressive. The faces include one with loose, lengthy hair, another with a mix of black and white, later a different one which resembles a badly manicured lawn and ending on a black thick spread with an addition of French beard.

All the characters are given one-liners or rather words of honor for the hero like ‘We are equal, but you are the first among the equals’ or ‘Your salt and pepper is hot, really hot’. Even the villain is not spared. As the hero’s black Scorpio crashes through a pile of thin wooden logs, the villain wonders with the innocence of a child.

“Who are you, lion or incarnation of Narasimha?”

Unnikrishnan dabbles with such pampering stuff as if Mohanlal is wilfully taken for a ride back to the days when he played characters who hardly resembled men. In the process, there is the story about a ploy to plunder the treasure from a royal family, a story-line evidently drawn from the secret chambers of Sree Padmanabha Swamy temple.

Mr. Fraud is not at all such a tedious watch with its luxuriant display of gadgets, air-screen projectors and dialogues resonant with technical terms. The fight and chase happen with the accompaniment of dry-leaves propelled away with vigor, but certainly not as unbearable as the tiring song-sequences which offer no mercy for ears. 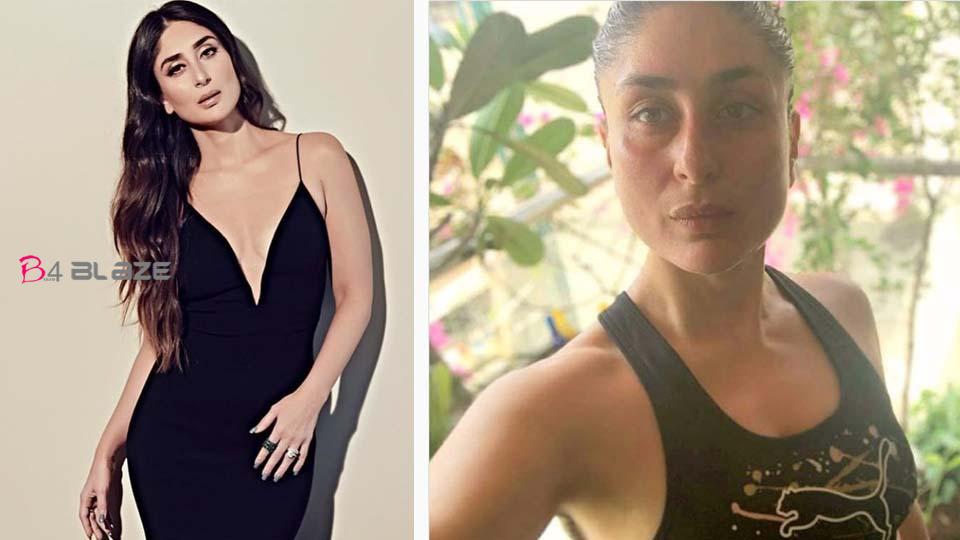 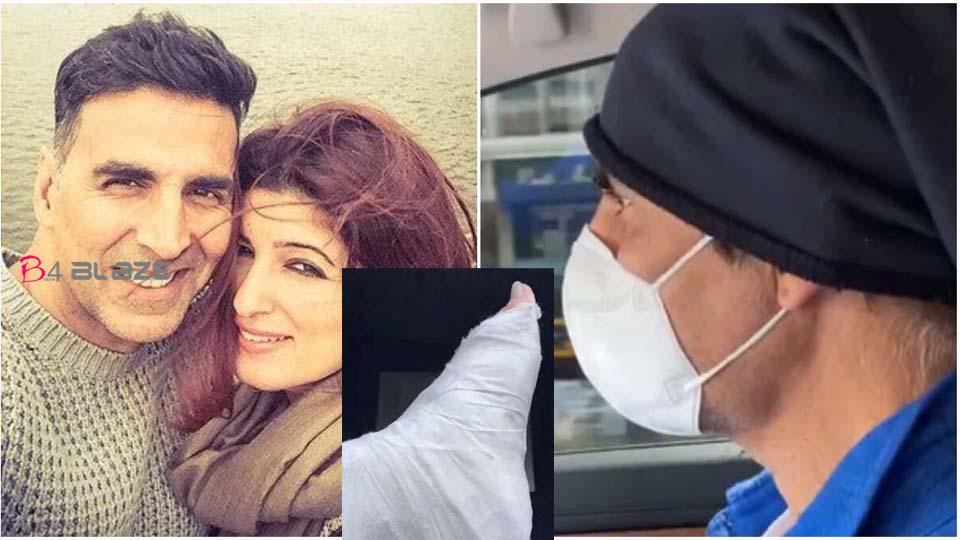 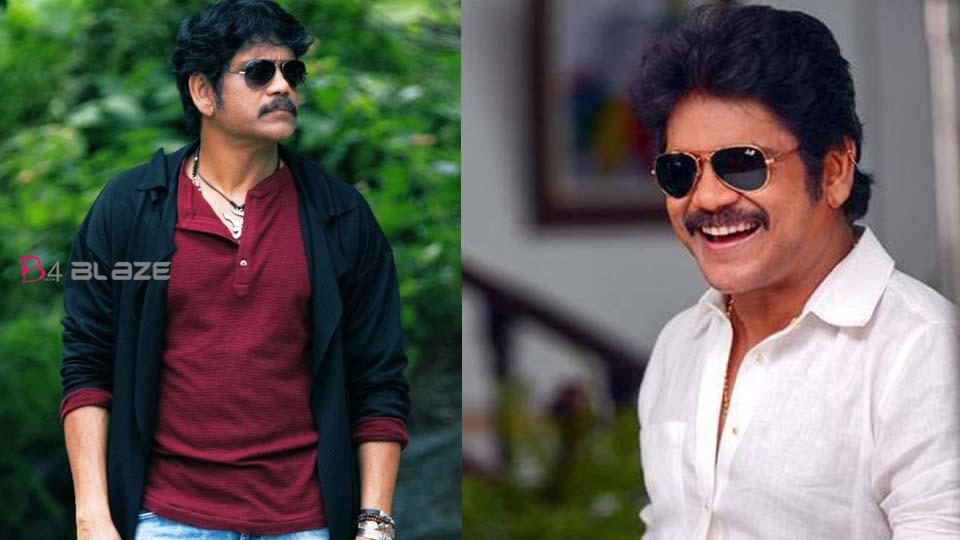