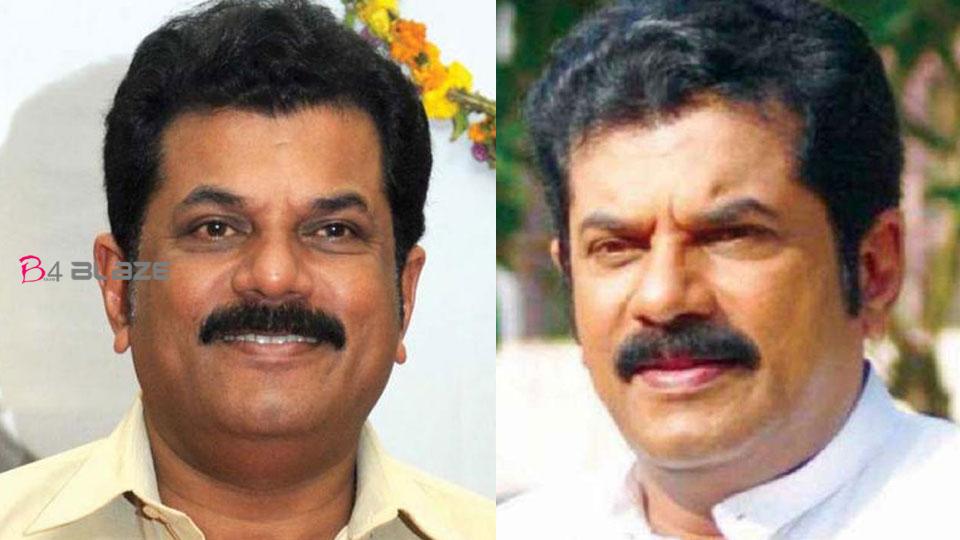 Mukesh is a very popular actor in Malayalam cinema. In many films, the actor has acted brilliantly as a hero, a friend, and a co-star. The actor has already presented several hit films to the audience. The actor, who has been in Malayalam cinema for decades, is now not only a popular actor but also a people’s representative. However, a movie starring Mukesh has not been released in theaters. 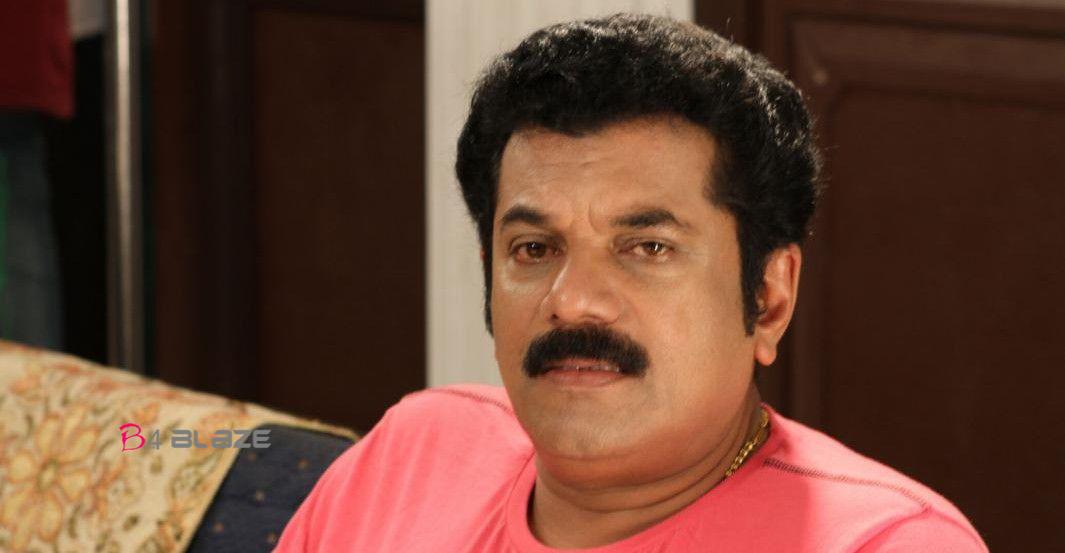 The movie ‘Pravachakan’ starring Mukesh did not reach the theaters like this. Saga Films has released a fake videocassette version of the movie which was distributed in hopes of success. As the version of the film became widely circulated, the film could not be shown in theaters. The film is directed by PG Vishwambharan and focuses on humor in a family setting. The film was released in 1993. 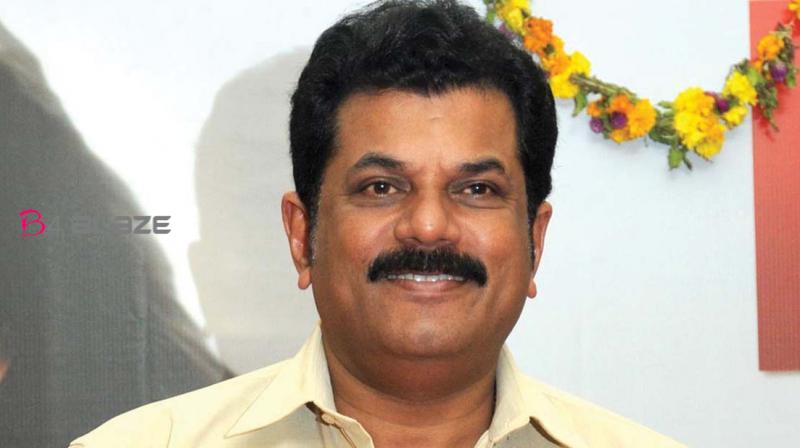 In the run-up to the release of ‘Pravachakan’, the film world was shocked, especially Saga Films, as the video cassettes of the film were somehow leaked. Couldn’t figure out how the cassette leaked. It may leak for two or three reasons. It can either come when censored, or it can happen from the lab itself. But I still do not know how it came out. Gayatri Ashok said, “Saga Films has decided not to release the film as a videocassette.