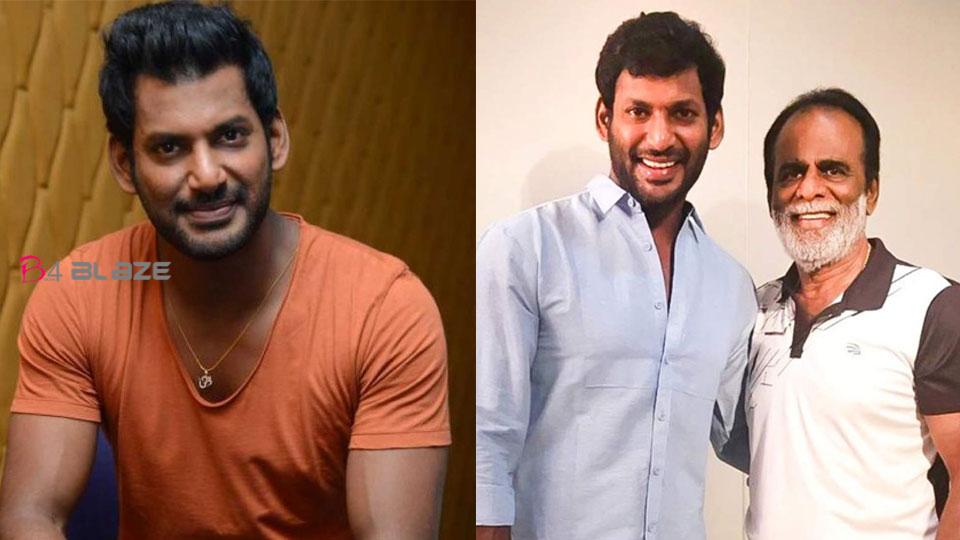 Vishal is a leading actor who came as a co-star. The player was reportedly confirmed by Kovid-19. Following the information shared on the official Twitter page, it was reported that Kovid was undergoing treatment. He did not specify Kovid but only said positive in the post. This is Vishal’s post.

yes it is true, my dad was positive. As I stopped to care for him, I began to have symptoms. I had symptoms of fever, chills and cough. My manager showed the same symptoms. We all took Ayurvedic medicines. The accident was over in a week. We are all very healthy now. It’s great to share this with you. ‘Vishal shared on social media.

Yes it’s True, my Dad was tested Positive, by helping him I had the same symptoms of High Temperature, Cold, Cough & was the same for my Manager.

All of us took Ayurvedic Medicine & were out of Danger in a week’s time. We are now Hale & Healthy.

Aishwarya Rajesh is also a product of nepotism; Meera Mithun

A documentary on Mammootty’s life has been released

The films rejected by Vijay turned out to be a blessing for Suriya, Madhavan and Vishal!

Prabhas and Katrina Kaif Joining Together for Next, Here is the updates!