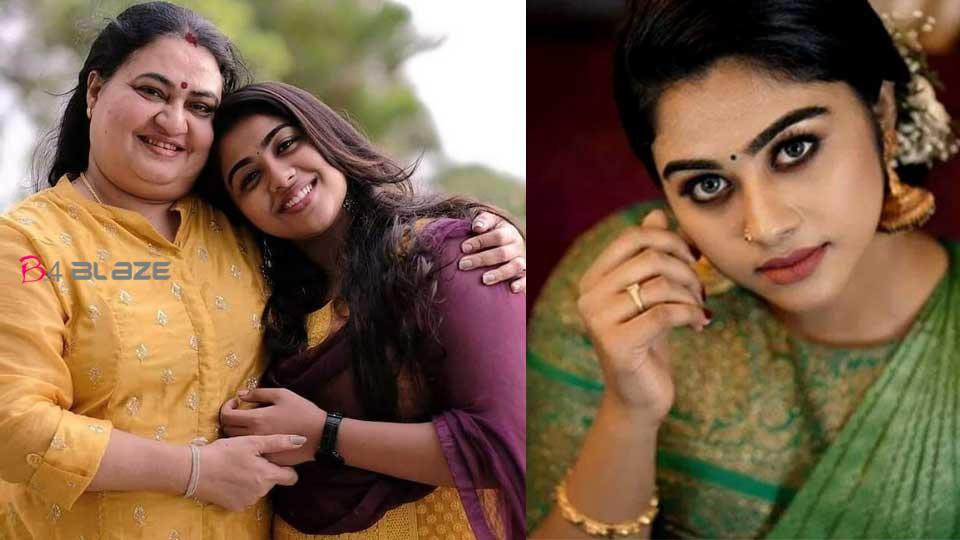 We know many people who change their name after coming to the movies. That is for them to choose. But there is someone who changed his name without even knowing it. Kalyani is the daughter of Bindu Panicker, a popular comedian among Malayalees. Kalyani’s job is to make a mistake for any online media. In an interview with Manorama Online, Kalyani spoke openly about her new name. ‘My name is Kalyani B Nair. I have no other name than this. But my name is Arundhati on Google and in many online media. The name Kalyani is nowhere to be seen. 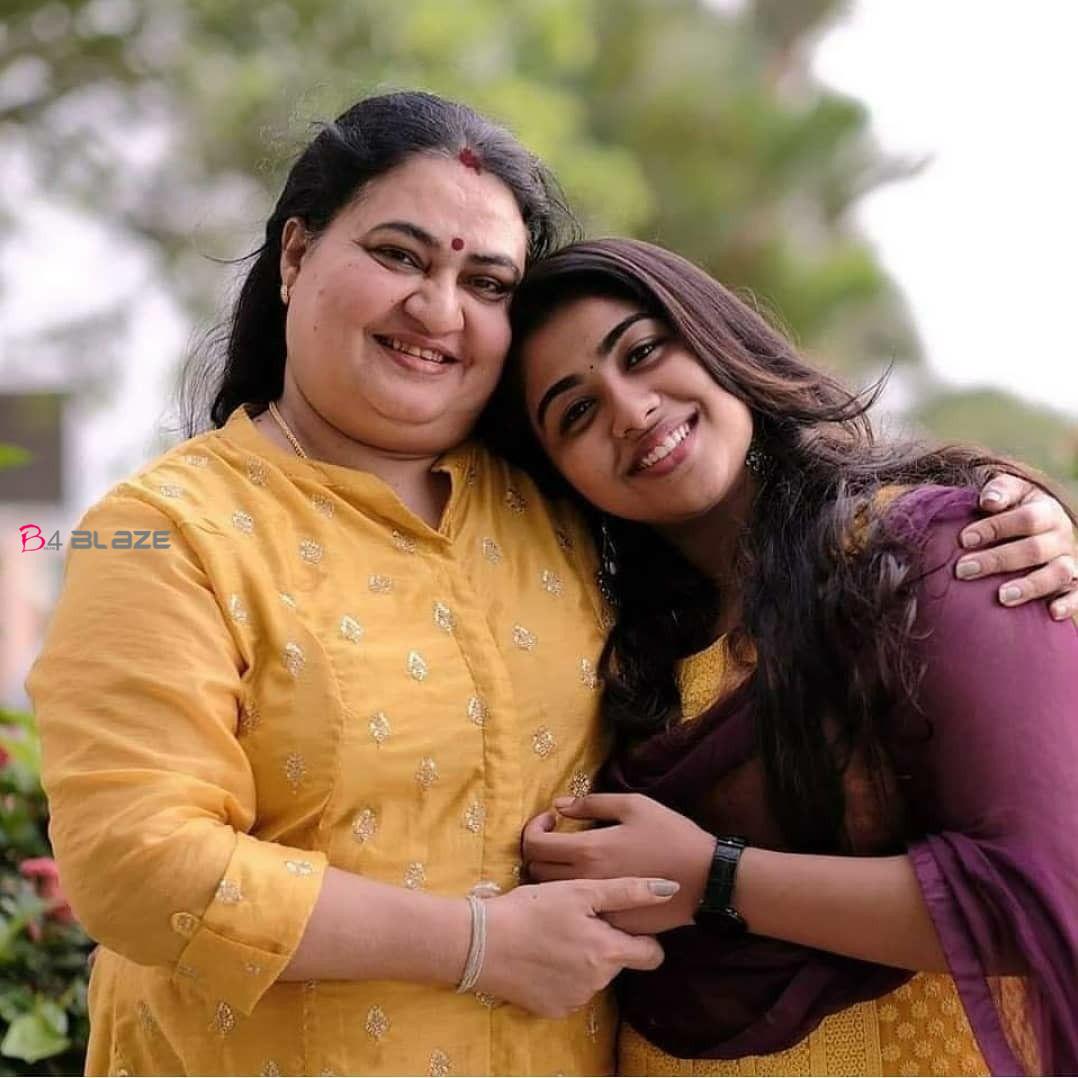 I do not even know who Arundhati is. There is no such person even in acquaintance. What went wrong in one medium was repeated by others. So I, Kalyani, became Arundhati. At first, I didn’t feel anything. But gradually the name Arundhati became more popular. When people go out, they ask if Arundhati is not there now. That’s when it started to get harder. Because I have to tell everyone that I am Kalyani and not Arundhati. No one wants to be known by a name other than ours. Anyway, I have another name besides the one given by my father and mother .. ‘, Kalyani said. 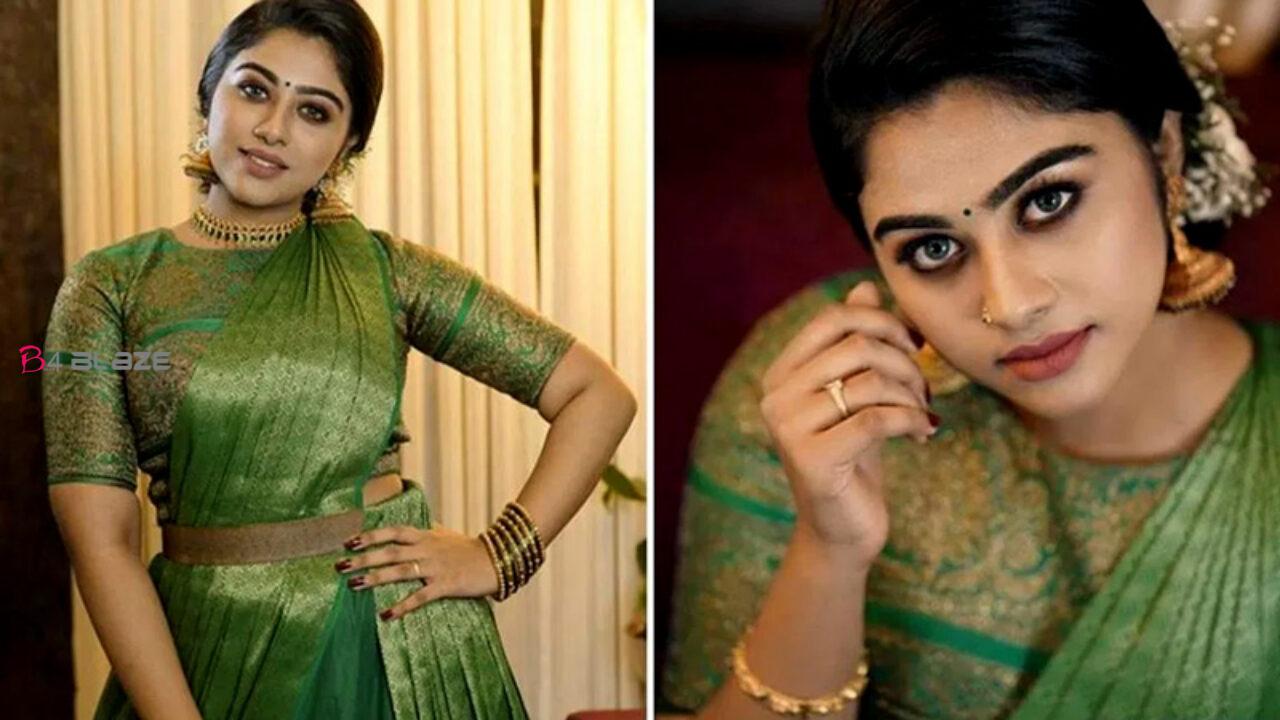 Even though she has never acted in a movie before, Kalyani is a well-known face on social media. Kalyani’s Tick Tock and Instagram videos have always received rave reviews on social media. The audience is waiting to see if they will follow in their mother’s footsteps and reach the cinema.