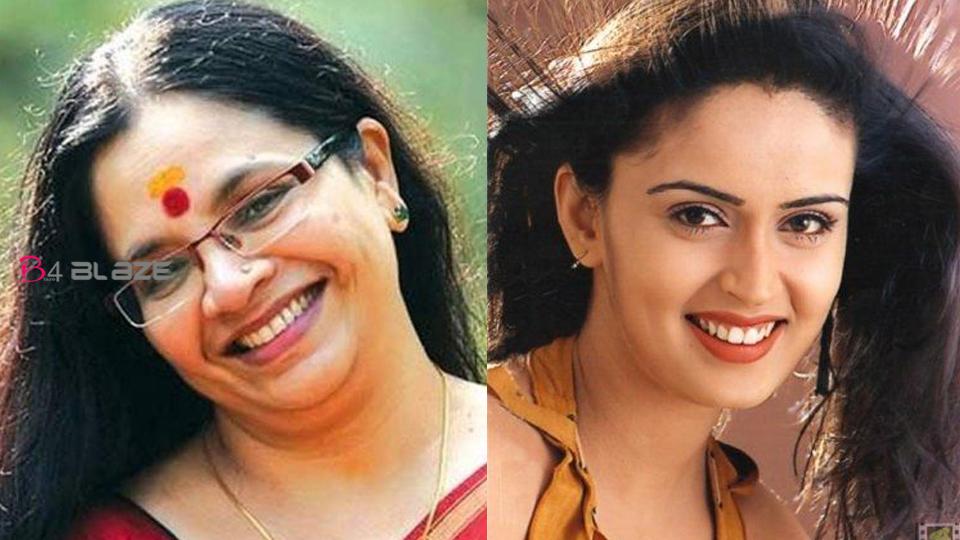 Bhagyalakshmi is a dubbing artist who has given voice to most of the heroines of Malayalam cinema. Urvashi, Parvathy, Shobhana, Manju Warrier, Soundarya and Nandini were all on the screen with the voice of Bhagya Lakshmi. Lakshmi has given voice to over 4,000 films. Bhagyalakshmi has shared her memories of giving voice to former actresses. Still sharing such memories with lucky fans. 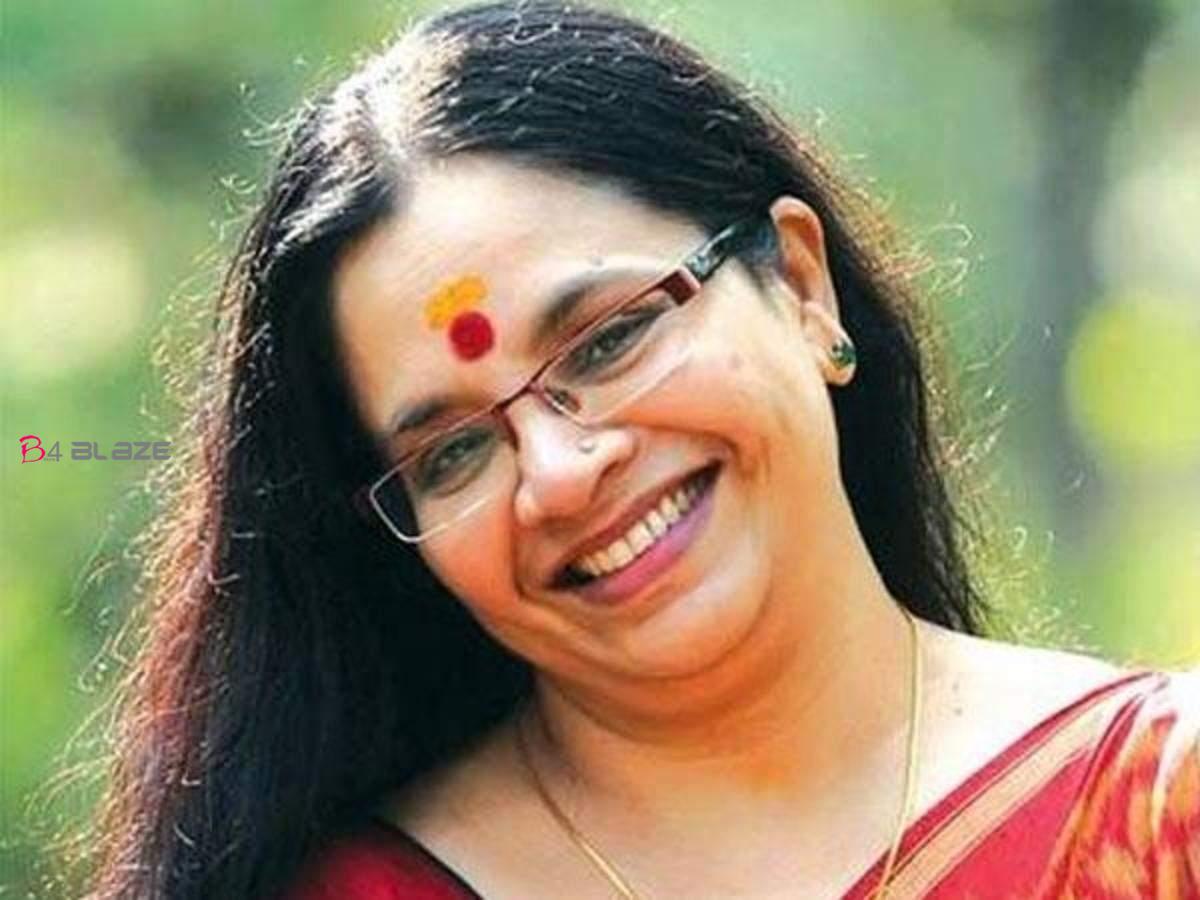 I have never had much trouble voicing heroines like Urvashi and Shobhana. However, there are times when there are difficulties. But Nandini was one of the most difficult players for me. Nandini’s performance and my dubbing in the movie he was writing the story had to be a little too compromised. I have had the same difficulty when it comes to sounding beauty. Even when Amala was given a voice in the movie ‘Enta Surya Puthrikku’ she was very tense. When my dubbing did not go well with Amala’s acting style, Fazil sir called me and said that the film is Fazil sar’s expectation. “It was the moment when Fazil Sarin was scared that something would happen to him that didn’t come as a dubbing matter.”