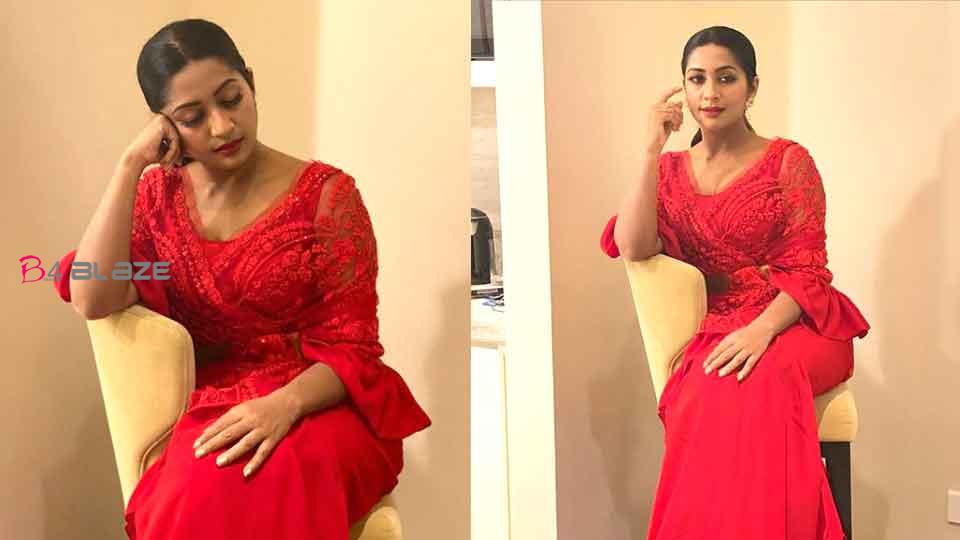 Actress Navya Nair is one of the favorite heroines of the audience. After Nandanam, the actress became one of the leading actresses in Hollywood. After that, the actress shone in the films of superstars and young stars. 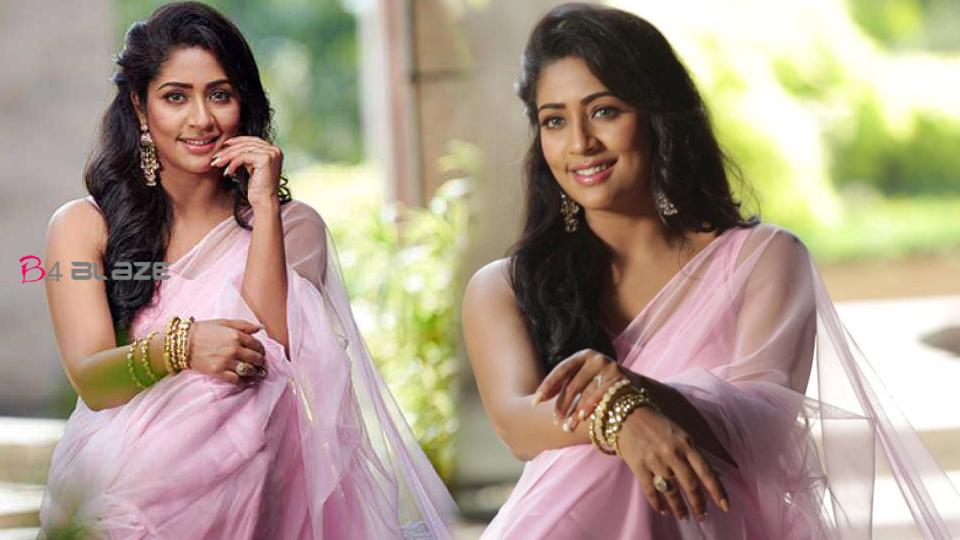 At the same time, the image of Navya Nair shining red on social media is going viral. The actress herself posted the picture on Instagram. Images of her dressed in a modern outfit are now being taken up on social media. Many comments have been received for the star’s picture.

Now, years later, the actor is back in action. Navya’s second coming is Oruthee, directed by VK Prakash. Filming has been halted due to the spread of the coronavirus as filming progresses.