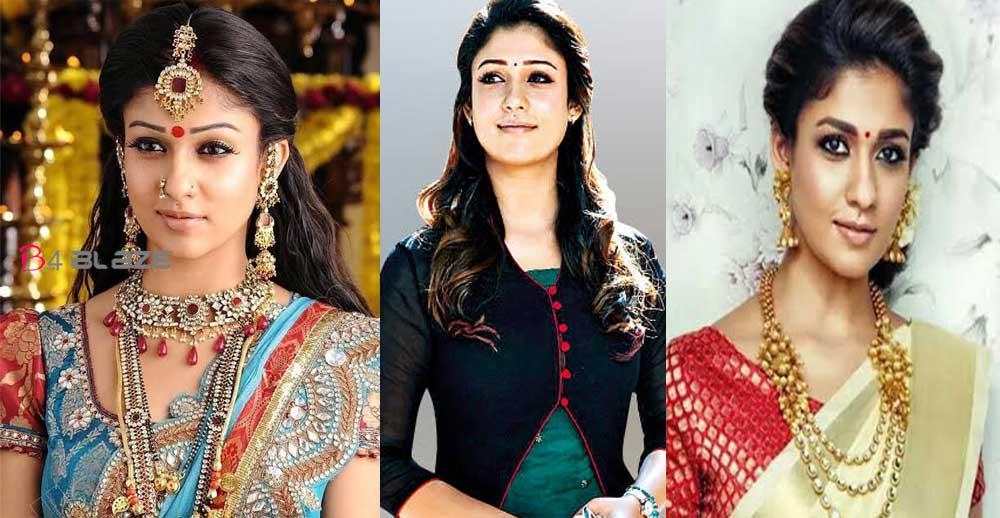 Nayanthara was last seen playing the female lead in director Atlee’s recently-released flick Bigil. The actress was in the news as she ringed in her 35th birthday with her longtime boyfriend Vignesh Shivan in New York City. Photos of the couple from New York are being circulated regularly. Nayanthara comes to the audience with strong female characters. Nayans are also willing to sacrifice what they have for the fullness of the character. All of this is reflected in the actress’ character. Now, the actress is all geared up to play

Goddess Amman in her upcoming film Mookuthi Amman. The spiritual film starring RJ Balaji is jointly directed by Balaji and NJ Saravanan. She is all set to turn vegan to play the role of a Goddess. This is not the first time that Nayanthara is going to such an extent to play a certain role in her film.

When she essayed the role of Goddess Sita in Rama Rajyam, she became a vegetarian, quit watching television and stopped going to parties to bring authenticity to her role. It is also reported that the entire

team of Mookuthi Amman will be having vegetarian food on the sets of Mookuthi Amman. The shooting of the film will begin as soon as she is back from New York. RJ Balaji, in a recent interaction, said, “The film’s message reached a wider audience when Vijay did ‘Nanban’ and Ajith did ‘Nerkonda Paarvai’. Likewise, Nayanathara plays the Amman role for the strong message to be conveyed in my spiritual film.” Meanwhile, she has been working on director Milind Rau’s Netrikann, which is produced by her boyfriend Vignesh Shivan’s Rowdy Pictures.

Amy Jackson has shared few adorable pictures of her newborn son on Instagram and can be seen twinning with him in white.

Nayanthara arrives in a troublesome circumstance in view of her Malayalam film Puthiya Niyamam !

Nayanthara and Vignesh have got married during this Lockdown!

Is Anirudh Ravichander playing a cameo in Nayanthara’s ‘CoCo’ !!

My life, my terms… Nayanthara completes 14 years in film industry !!

Dhivyadharshini reveals what she likes best about Nayanthara !!