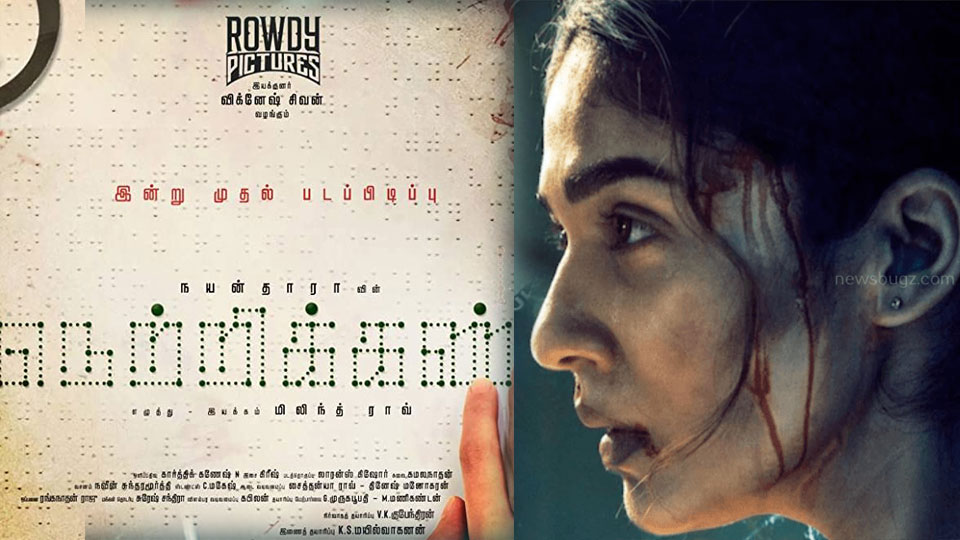 Netrikann is a upcoming Tamil film featured by Nayanthara. . The first poster of the movie has come out in a thrilling way. Nayanthara’s character poster has been released. The title of the film is in Braille, which is used by the visually impaired. This is Nines’ 65th film. Directed by Milind Rao, the film is produced by Vignesh Sivan, director, and Nayanthara’s friend, under the banner of Rowdy Pictures Productions. This is Vignesh Sivan’s first film under the banner of Rowdy Pictures. 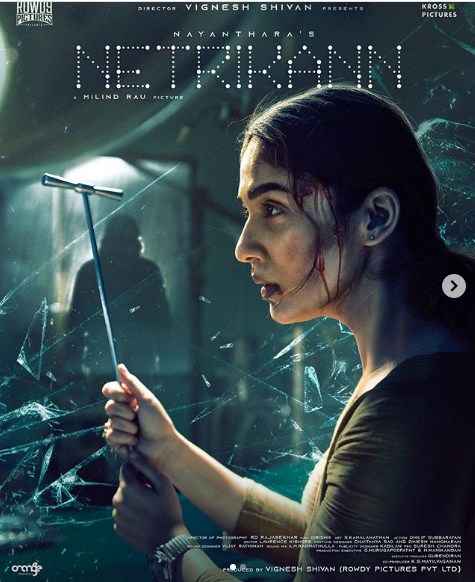 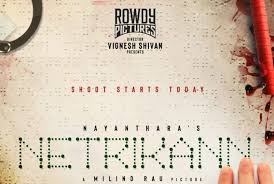 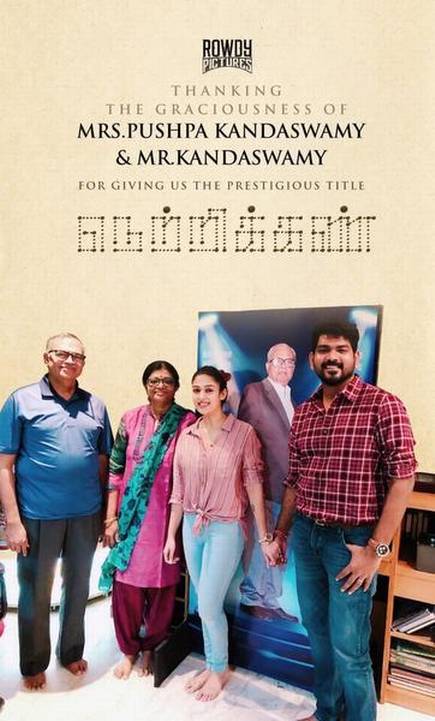 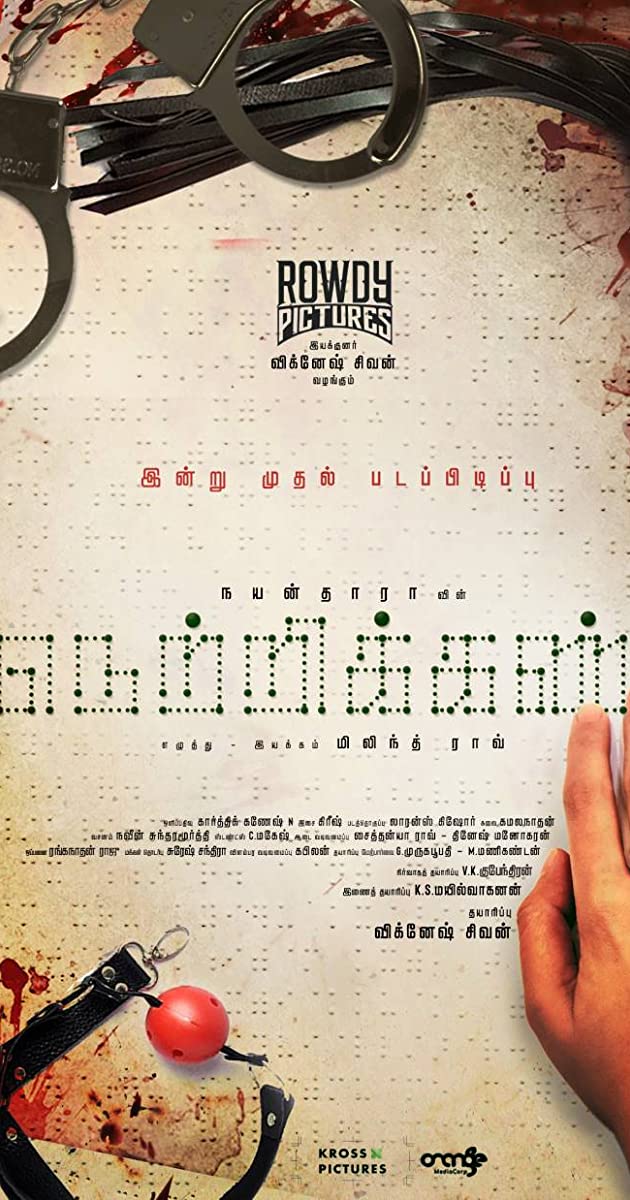