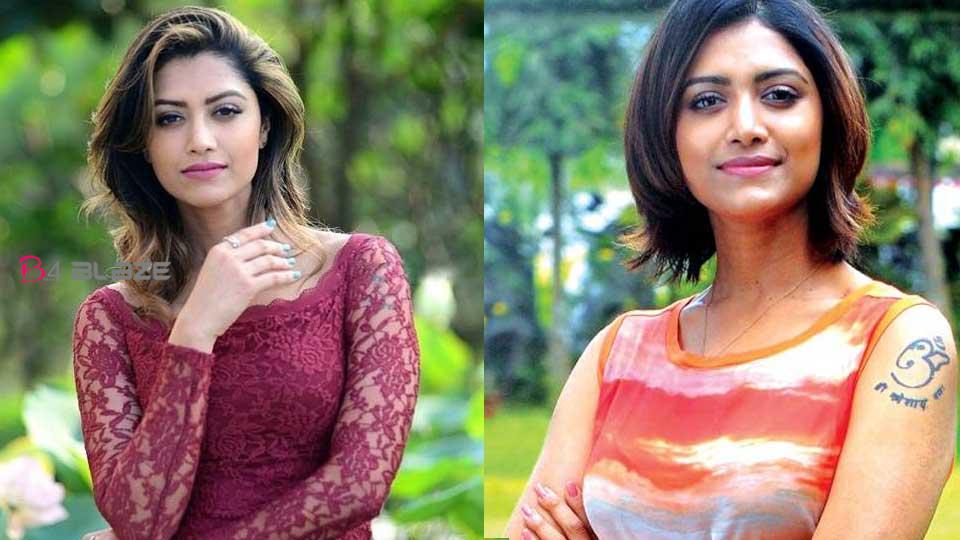 An interview with Malayalam actress Mamta Mohandas has opened the door to a lot of discussion on social media. Mamta’s response came in a red carpet interview. In life, I have never felt the difference between boys and girls. My father raised me as if I were a single daughter raising a boy. “Growing up that way also changed my outlook on the world,” she said. 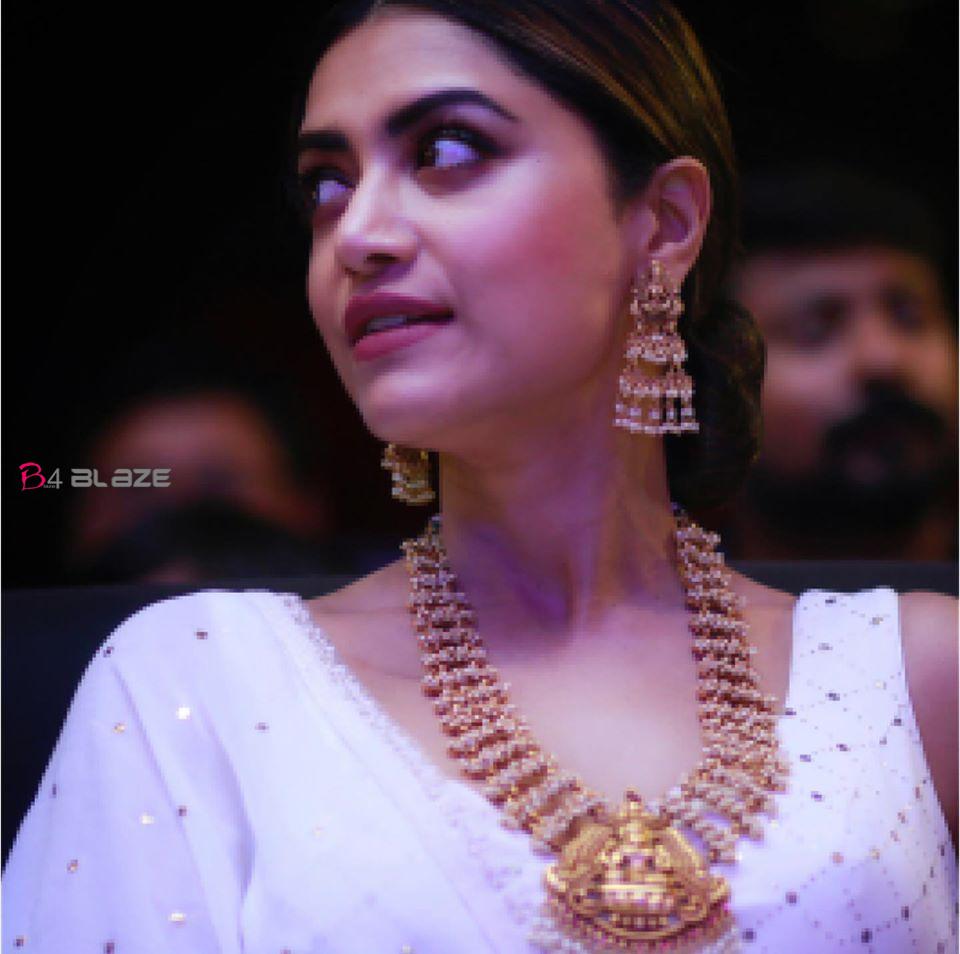 Mamta also said that she has not been excluded from the film as a woman. But that happens when it comes to remuneration in the cinema. Mamta says the money an actor who has been in the industry for 15 years is not for a heroine with so much experience. The actress’ words have drawn a lot of criticism. 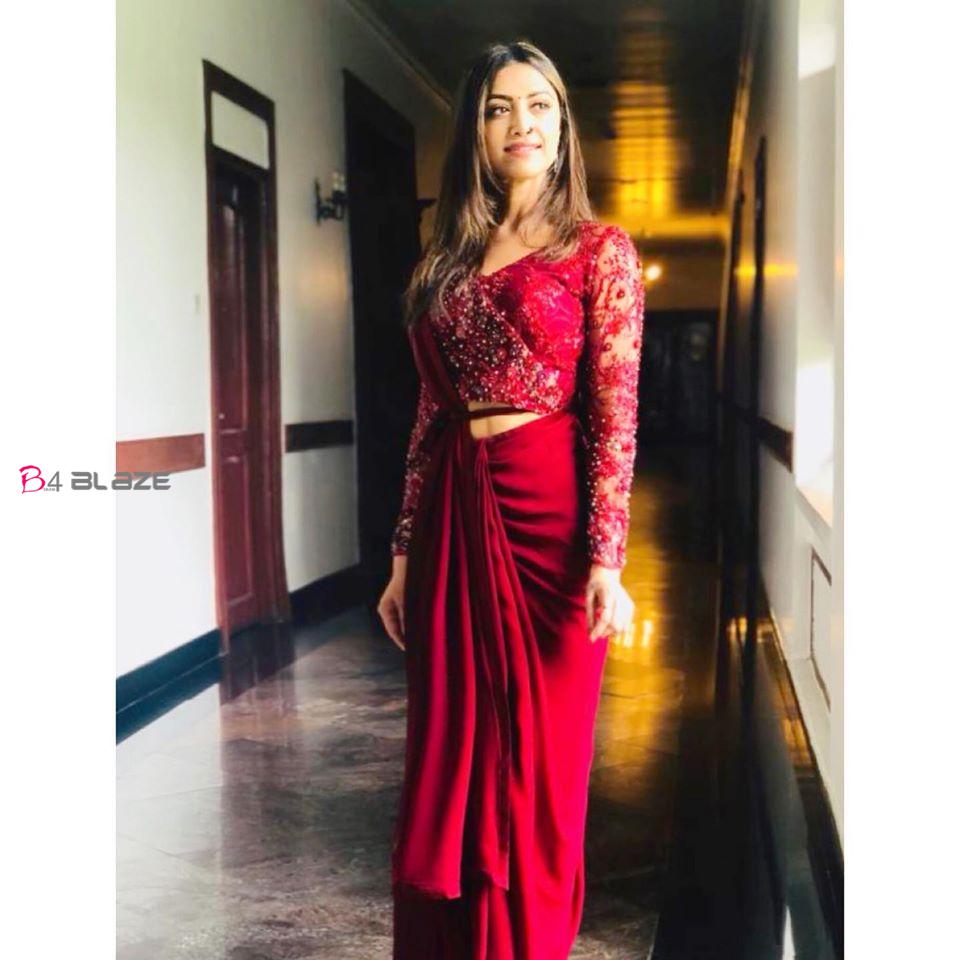 Revathi Sambath wrote on Facebook that obscenity should not be allowed at the top of Privilege Hill. ‘My dear Mamta Mohandas, If you do not really understand what feminism and women’s empowerment are, then at least you can try not to be fooled by such a misleading society. When you are proud of ‘I was raised as a child’, it is safe to say that feminism is what you really need. 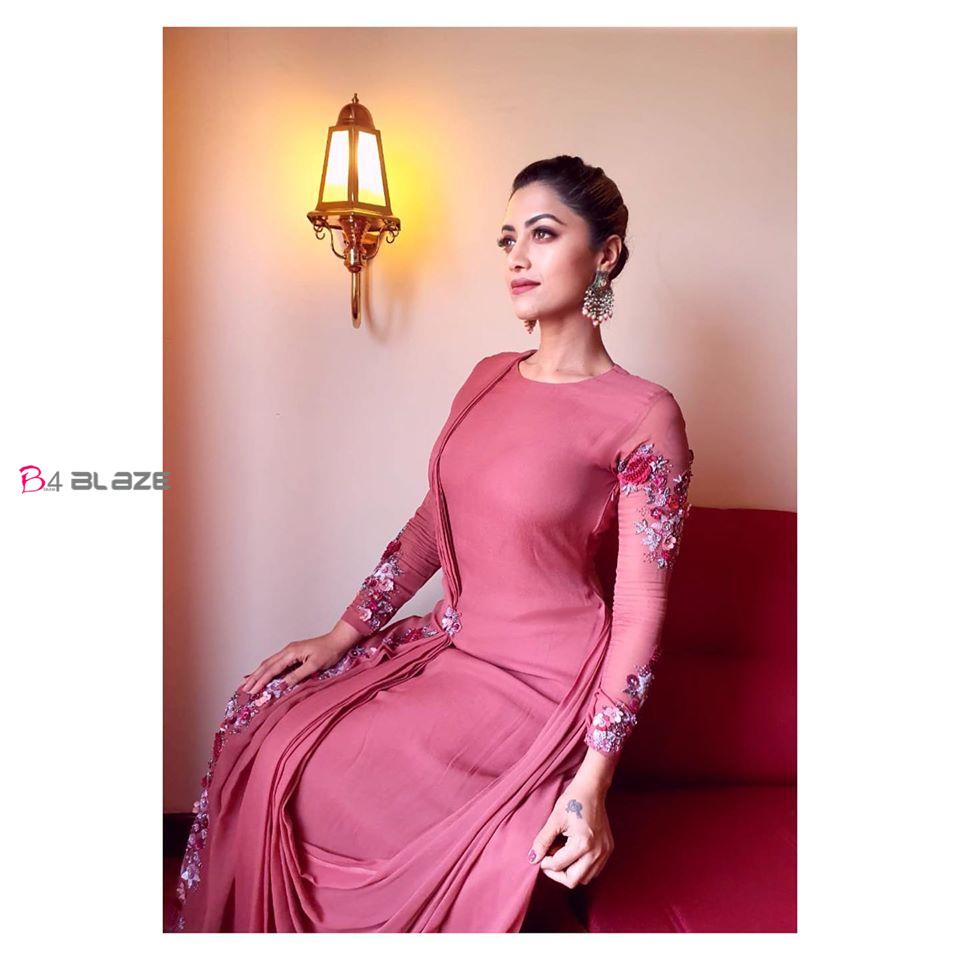 There is that sense of pride that says you were raised as a boy despite being a woman, and feminism is constantly at odds with such feelings. If you want to know more about this equality more authentically, look no further, just open your eyes to the film industry you work in. There are a lot of mats spread on the top of this privileged hill and there are a lot of people around who offer such obscenities’