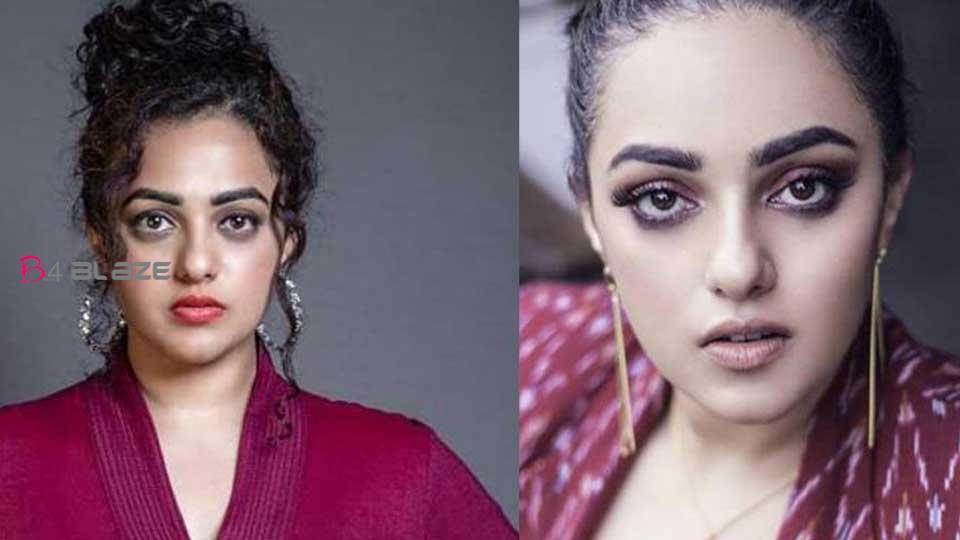 Share
Tweet
Share
Share
Email
Comments
South Indian actress Nithya Menon has released the character poster for her new movie Gamanam. The poster was released by ‘Engeyum Eppothum’ star Sharwanand.
Gamanam is being made into a Pan India film in Telugu, Tamil, Kannada, Malayalam and Hindi. Nithya will be seen in the role of singer Shailaputri Devi. 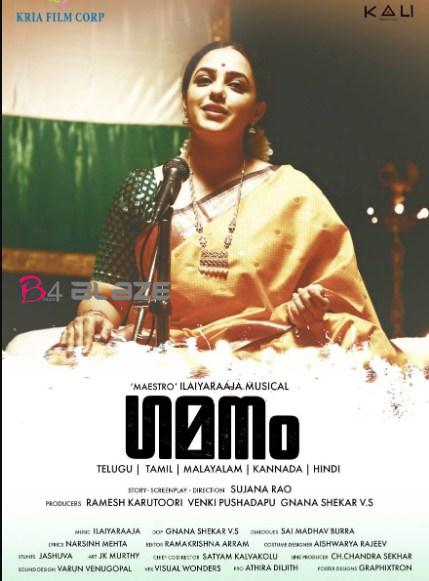 Nithya is acting in a different role in her career. Nitya are appearing in the look of a classical musician. 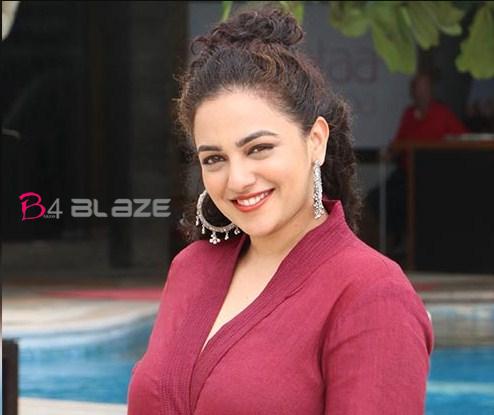 The film is directed by debutante Sujana Rao. Shriya Saran is starring in this movie. The story and screenplay will be written by Sujana Rao herself. 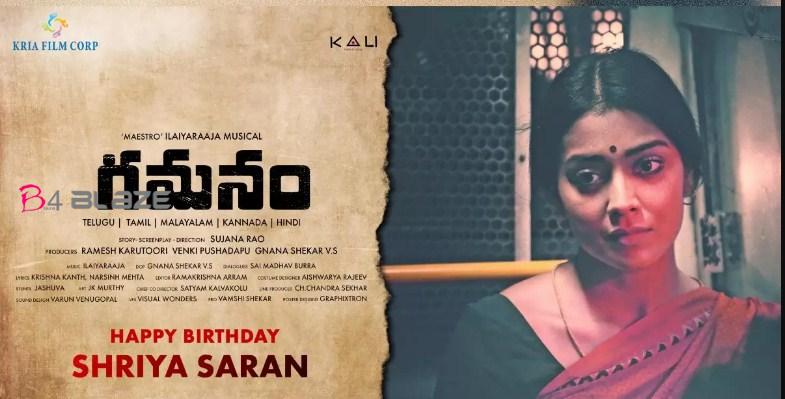 Ilayaraja is composing the music for the film. The film is produced by Ramesh Karutturi, Venki Pushadapu and Jnana Sekhar VS.

Nithya Menon was last seen in Malayalam cinema in Prana which was released in 2019. Nithya is also the heroine in the movie Kolambi directed by Rajeev Kumar.The film is releasing inTamil,Telungu,Malayalam languages.