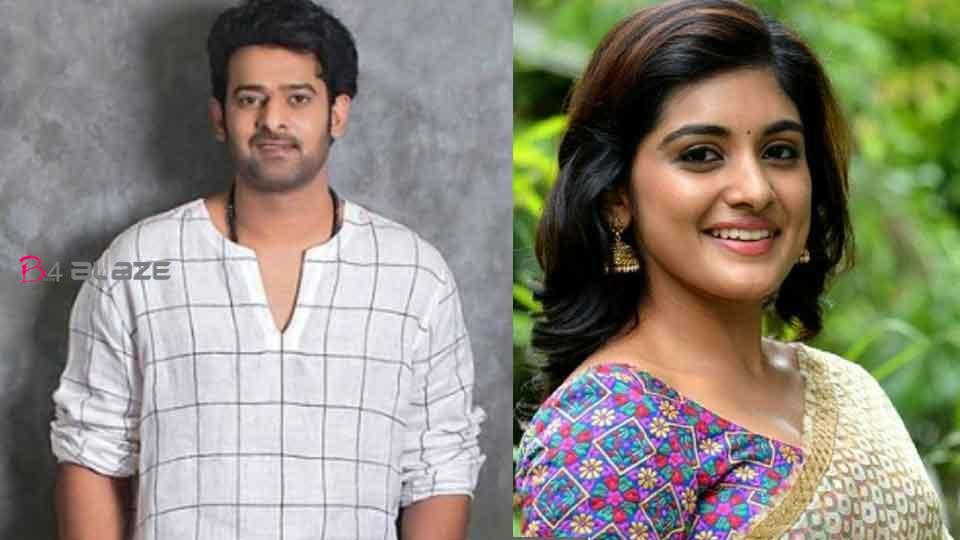 Nivetha Thomas is a popular actress in Malayalam, Tamil, and Telugu cinema. She made his Malayalam film debut in Jayaram-Gopika’s Bharya ‘and later appeared in several films. There was a better opportunity waiting for the star in Tamil than in Malayalam. The actor has appeared in Tamil films in the lead role alongside superstars. Her last film in Tamil was Durbar, which starred Rajinikanth’s as her daughter. 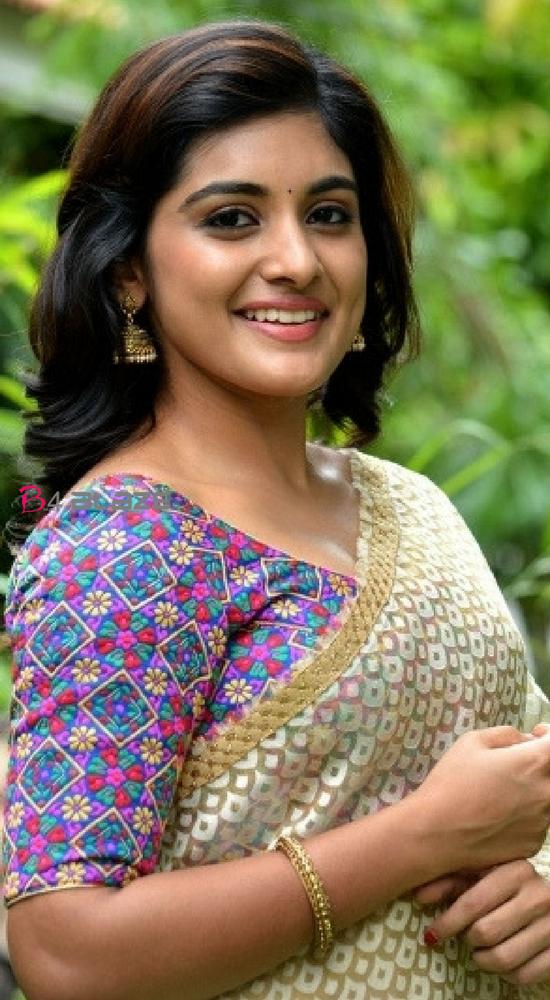 It has been rumored that Niveda Thomas will be seen in a pivotal role in the movie directed by Nag Ashwin and starring Prabhas. Earlier, it was reported that Deepika Padukone will play the lead role in a science fiction thriller based on the fictional World War III. According to reports, Niveda will also play a major role in the film and the actor said that he was interested when he heard the story of the film. 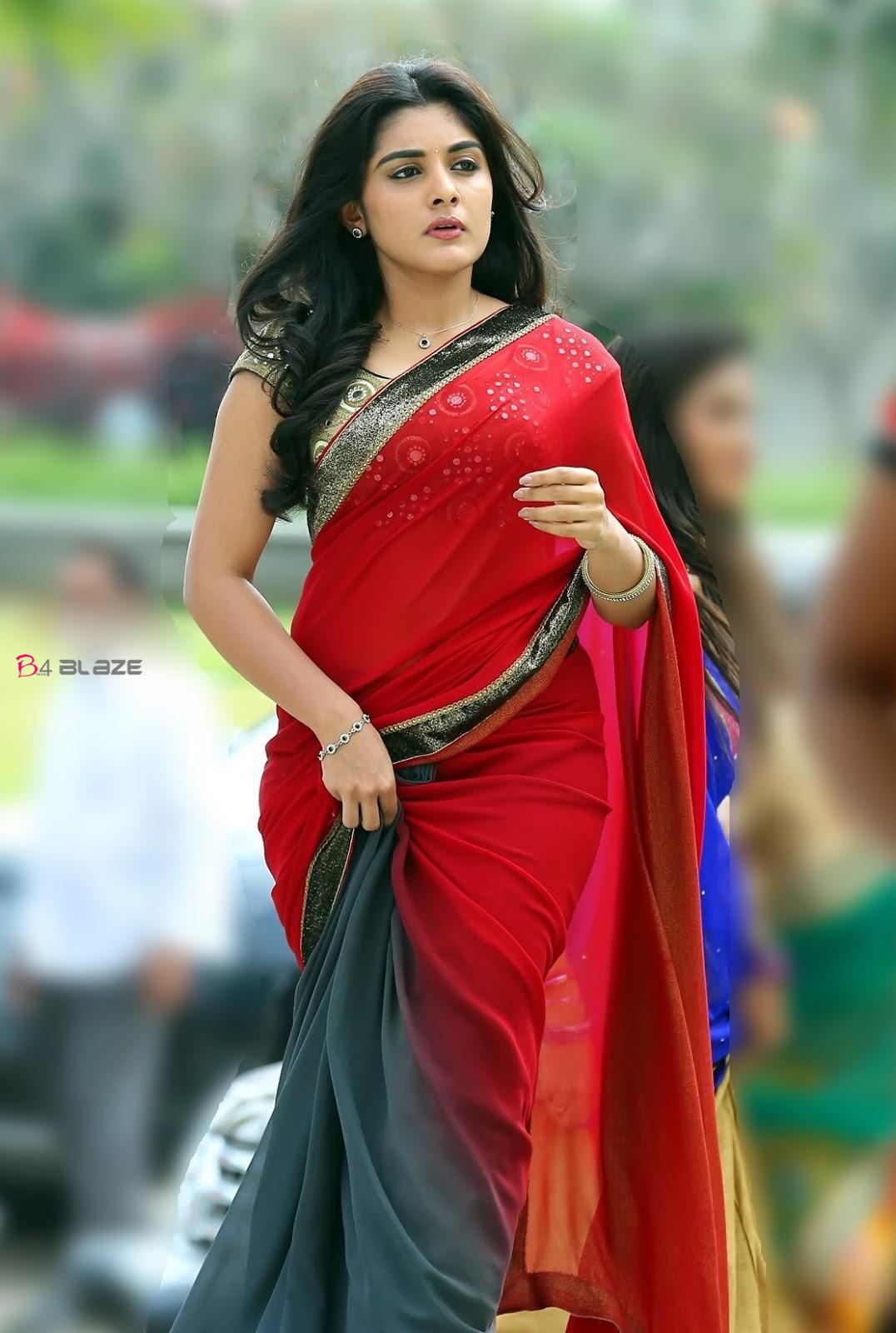 There are a lot of good characters in Telugu. Today, Niveda is one of the leading heroines in Telugu. Though she got the opportunity to act as Mohanlal‘s daughter in the Dhrishyam, she had to turn down the film due to other projects. But as a solution to this, when the film was remade in Tamil, Niveda became the daughter of Kamal Hassan. Niveda is very popular among Tamils ​​as she also acted as Rajinikanth‘s daughter in Durbar.