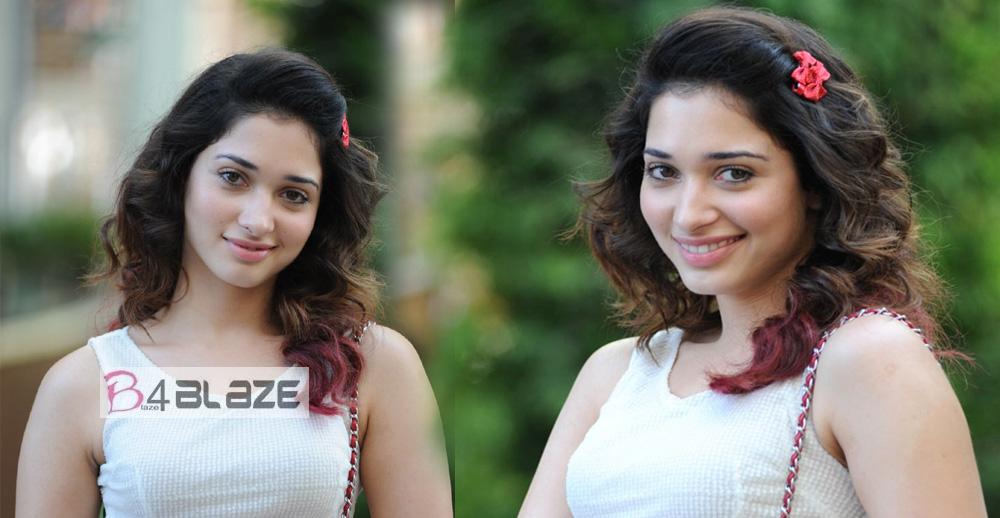 We see in the film the heroes and heroines who are always going to sing and dance. But behind the camera, they are just the same as us. Actress Tamannah is open to telling her suffering life.

Actress Tamanna says the life is not as good as an actress. Tamannah says that despite the popularity among the cinema and the fans, no one knows the difficulties and sufferings in their face. “Fifteen years after we reached the film. The year passed without any change, and every time running one location to another.

If the shot is ready, then the actress must be in front of the camera at exactly the right time. We have no right to show our feelings anything at all, even in the difficulty of life. ” Everyone is saying that we get money full of hands. This money is caused by night and day in front of such heavy lights. I just want to give us a sense of acceptance as others do.

“When I look at the common girls walking freely, I feel very jealous. We can not eat or wear dress out favorite things like all girls. There is a lot of work to do in order to make the body look awesome for the role of the cinemas. When multiple languages ​​have to act together, We can not spend time with Our own family. “

Related Topics:TamannaTamanna Bhatia
Up Next