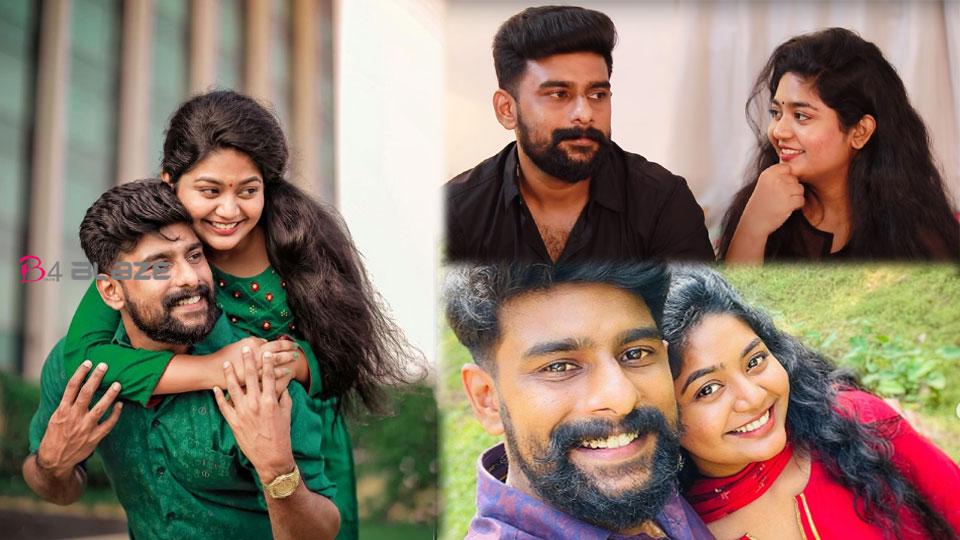 Unnimaya is the Malayalees’ own YouTuber. The YouTube channel was launched when she was in her second year BCom, about beauty tips and taste buds. Recently, Unni said that she came up with the reason for starting a YouTube channel because she wanted to do some work in addition to studying. In the meanwhile, Unni shared her wedding news. 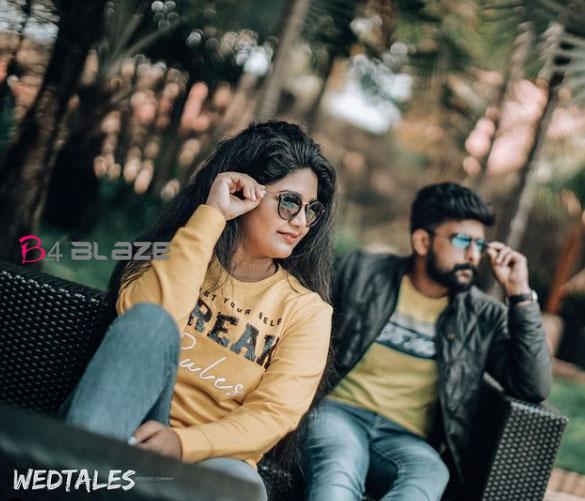 This is my better half. More details will follow. Unni introduced the future groom by saying that we need all your love, support and prayers with us! Unni recently revealed that she is getting married. Unni’s groom is Laisley Joseph, an Ayurvedic doctor. The audience was at the discovery that the two were in a romantic marriage. 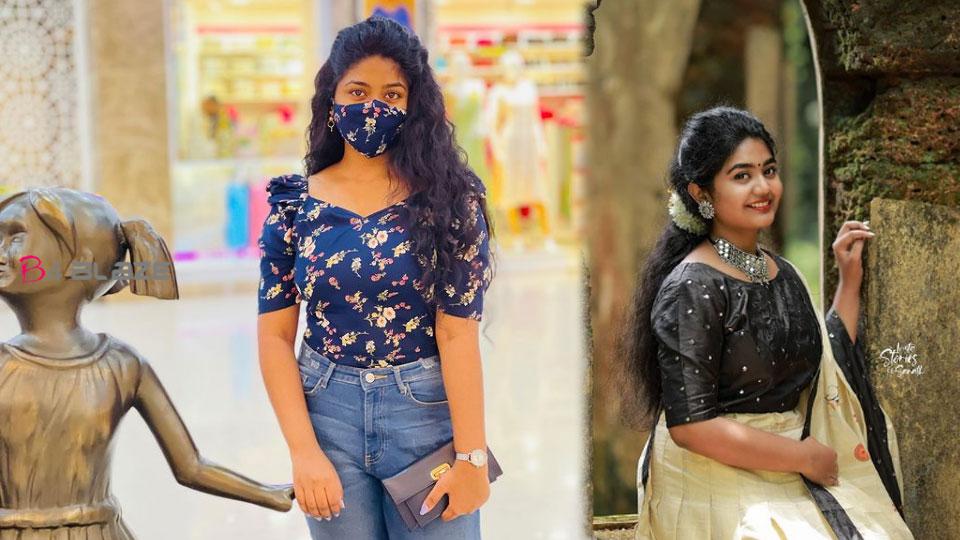 Unni and her fiance made it clear on social media that theirs is not a romantic marriage but an intercaste marriage. Laisly also says she is not interested in converting Unni to her religion.’He does not have to impose his beliefs on Unni, thinking that he is essentially spiritual. He has no intention of changing religion, and why should one change the way he grew up?’ Laisly says. 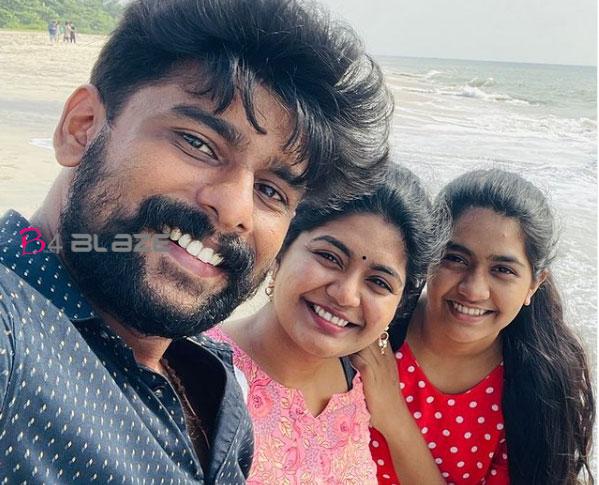 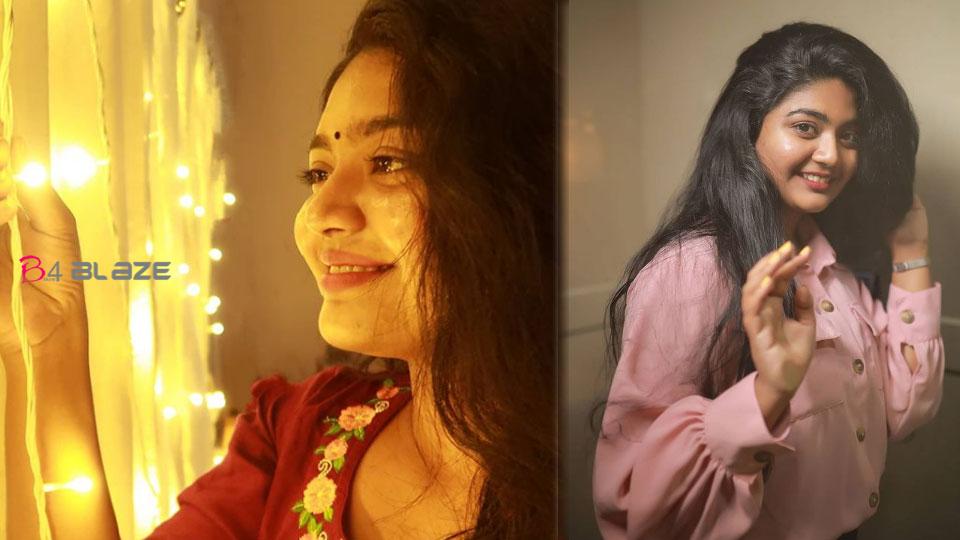 Unni already said that she has turned vlogging into a full-time job and that she turned to it because her mother was a beautician and looked after fashion and beauty tips. The YouTube channel Unnimaya started when she was in its second year BCom studying beauty tips and taste buds. Recently, Unni said that she came up with the idea because she wanted to do some work in addition to studying. Unnimaya says it is better for girls to get married after the age of 25. Not interested in getting married after the age of thirty. But there is no consensus that girls should get married before the age of 25. Unnimayya wanted to get married after being able to stand on her own two feet before getting married! Unni came to the forefront of the audience with her YouTube channel when she was in her second year of BCom. Unni had recently revealed that she came up with the idea out of a desire to do some work in addition to studying.