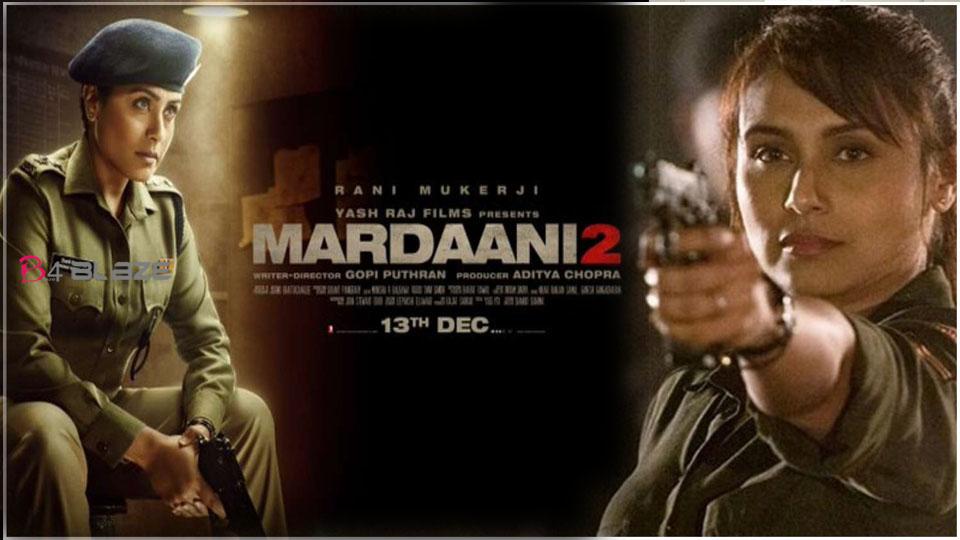 The story of Rani Mukerji’s next film Mardaani 2, which has aroused curiosity in viewers with its entertaining trailer and superb story, will be so contemporary, its makers may not have even dreamed. Rani Mukherjee will be seen chasing a teenager who hunted young women in this film, which is being released in the middle of a ruckus over rape incidents across the country. It was feared that the censor board would give it a certificate, considering the subject of the film, but Rani Mukherjee breathed a long sigh of relief when the film was given a UA certificate. 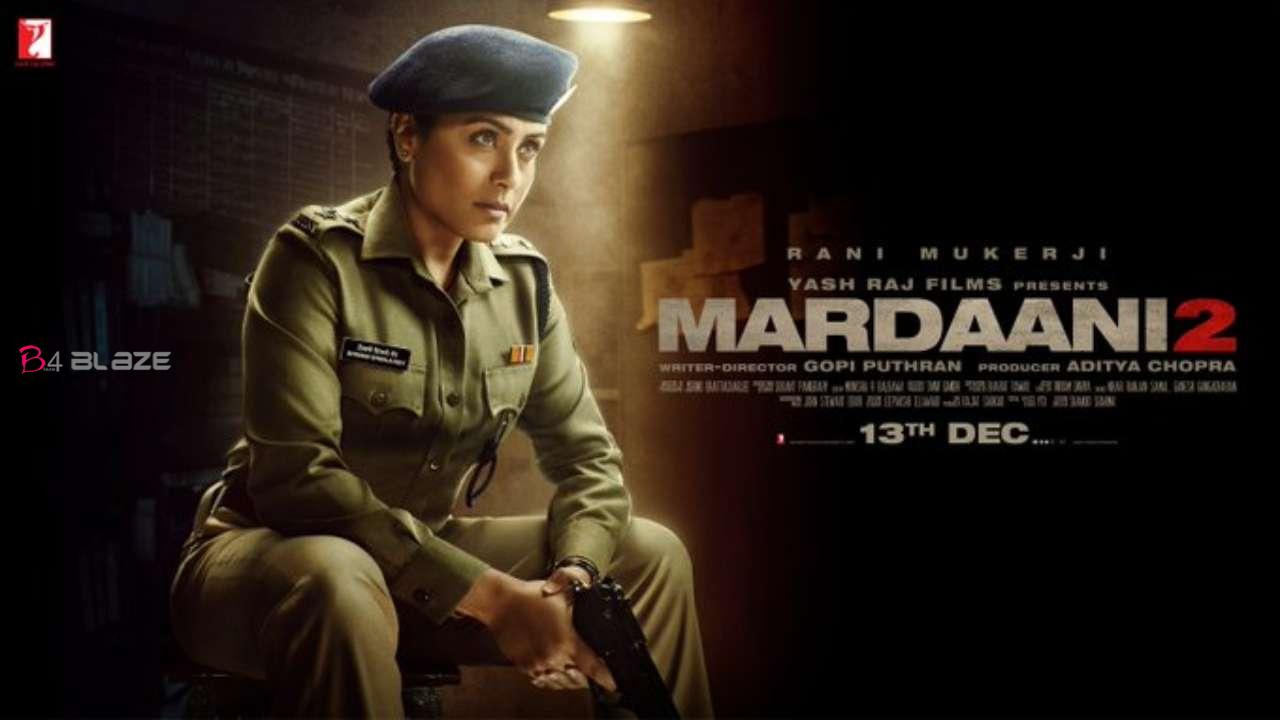 Says Rani Mukherjee, “With Mardani 2 getting a UA certificate from the censor board, its message will now reach more and more audiences, and we will be able to tell more and more people about the social dangers of violent juvenile crimes rising in our country. We want the whole country to watch our film and be alert to the social threat posed by these nameless and faceless criminals as they are present around our family, especially our daughters and look at them as a victim.” 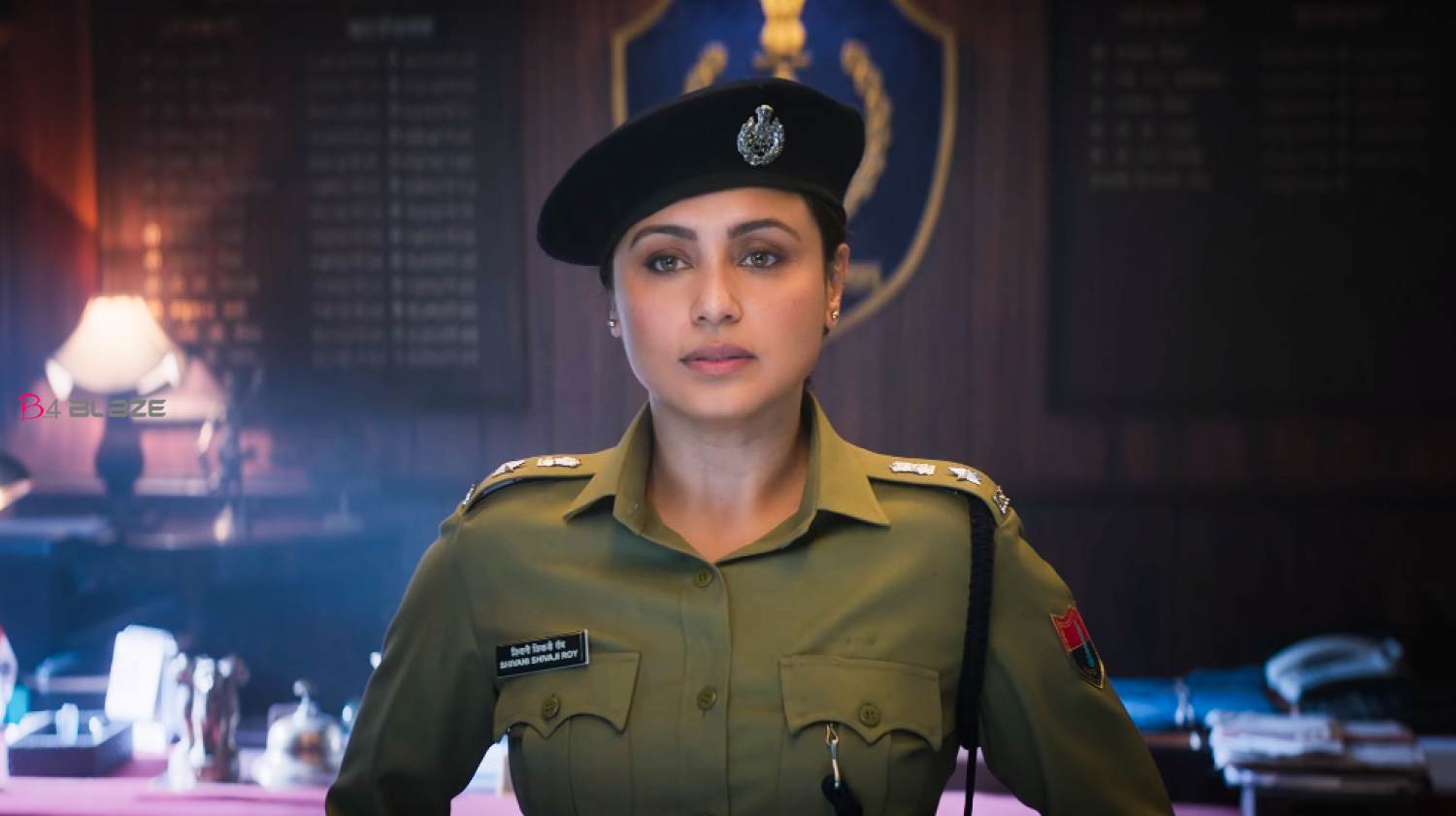 Mardani In 2, Rani plays the role of a fearless and committed Superintendent of Police, Shivani Shivaji Roy. His character in Mardaani fought against the gangster gang leader.

Mardaani 2 is an action thriller film directed by Gopi Puthran and produced by Aditya Chopra under Yash Raj Films. It is a sequel to the 2014 film Mardaani and features Rani Mukerji reprising her role as Inspector Shivani Roy. The story follows Shivani who goes up against a 21-year-old villain (played by Vishal Jethwa).