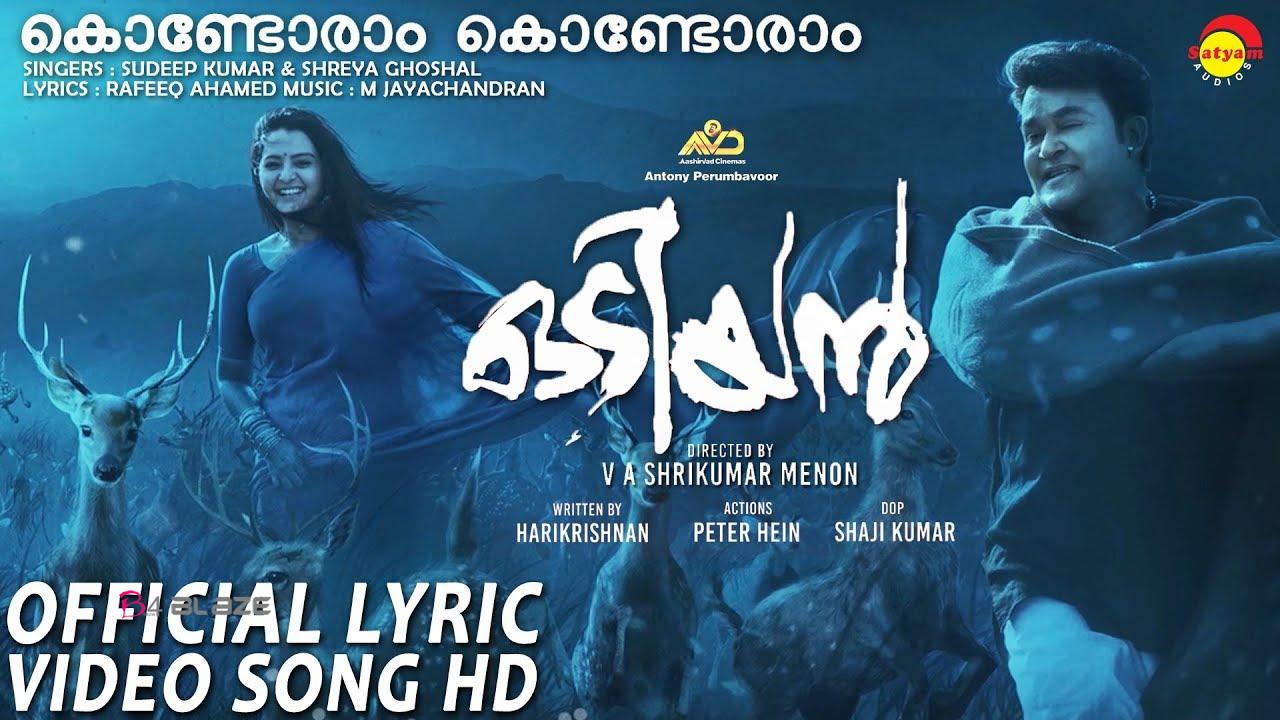 Odiyan is an upcoming Indian Malayalam-language fantasy thriller film directed by V. A. Shrikumar Menon in his feature film debut. It was written by Harikrishnan and is based on the legend of Odiyan, who in Kerala folklore are men possessing shapeshifting abilities, who could assume animal form. Odiyan are said to have inhabited the Malabar region of Kerala before the era of electricity. The film starring Mohanlal in the lead role and Prakash Raj and Manju Warrier in prominent supporting roles, is produced by Aashirvad Cinemas.

Villain: The Film That Has Set New Records Even Before Its Release ….!

‘Marakkar: Arabikadalinte Simham’ – the movie will screens only in 2020

We are survivors of the Flood and Disaster. We will Survive the Corona: Mohanlal