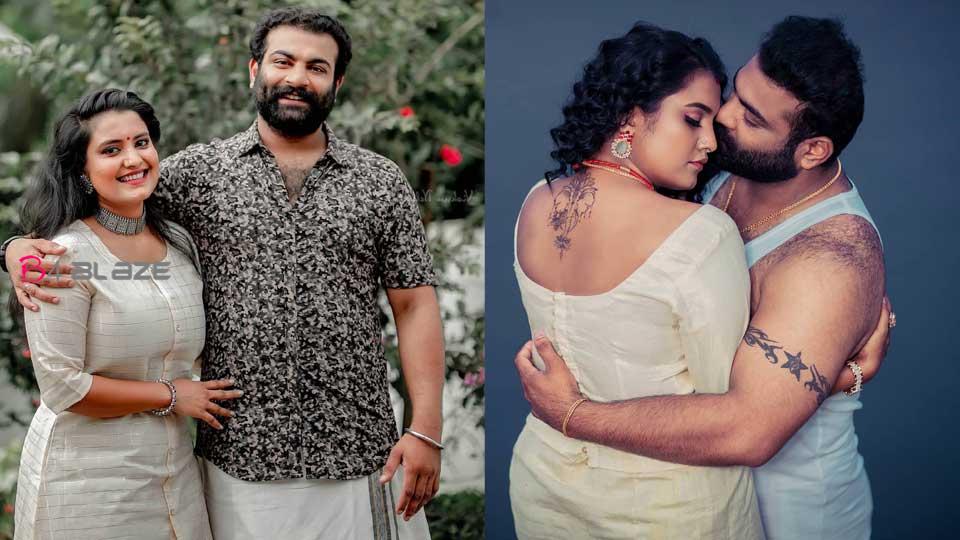 Roshna Ann Roy starred her film career in Omar Lulu’s Adar Love. The actor got married to Kichu a few months back in the movie Angamaly Diaries. The couple got married after 3 years of love. Now they are both celebrating the New Year. The first picture of the two together in the New Year is now shared with Roshna fans. No one else can understand the love he gives me. That’s what makes him so different from the others, ”Roshna wrote with the film. The latest picture with Roshna Kitchu has also been shared with fans on social media. 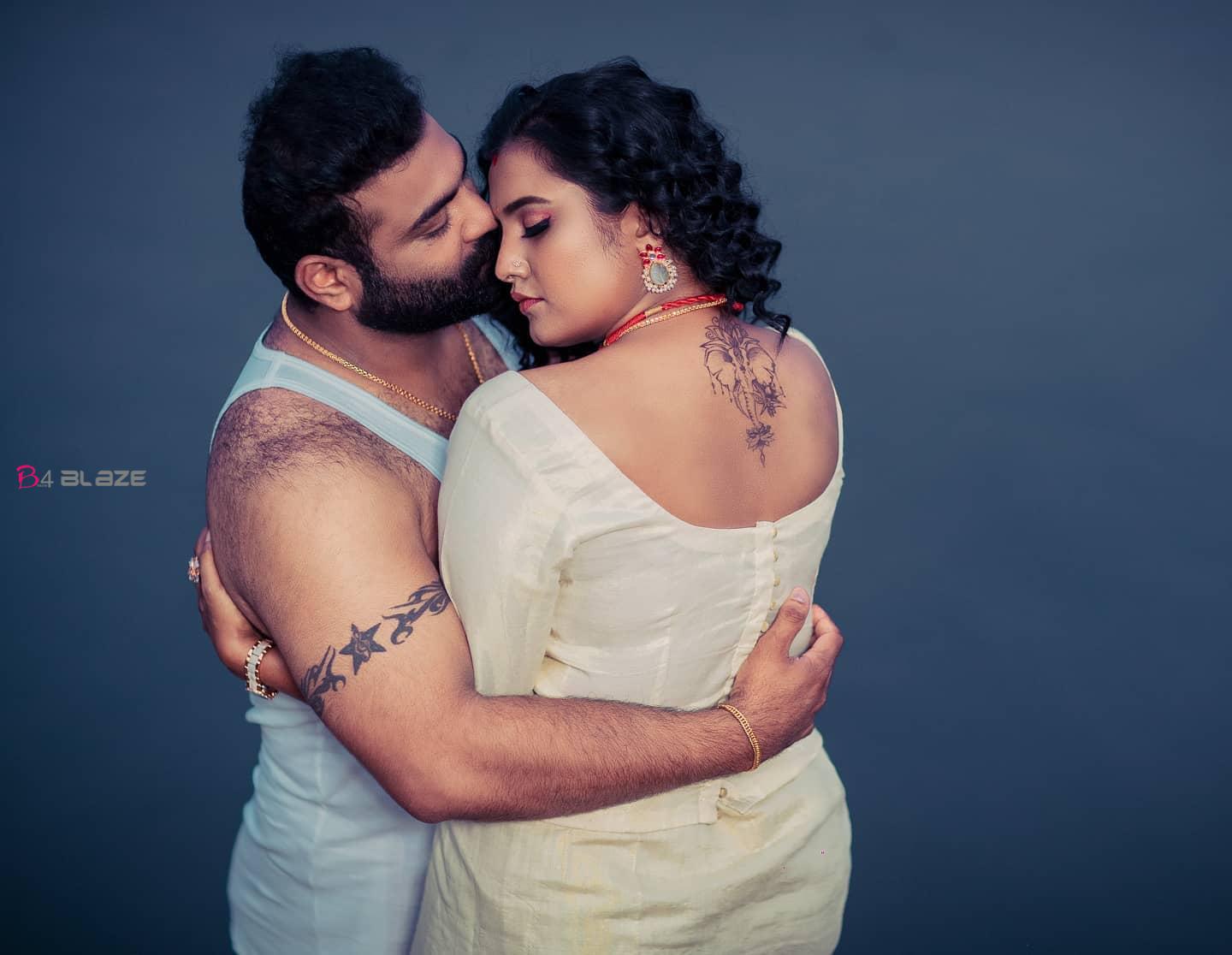 The couple got married on November 27. Only close relatives and friends attended the couple’s wedding, which met the Kovid standards set by the government in the wake of the Kovid outbreak. Kichu is the cousin of actor Chemban Vinod. Roshna had said that she met Kitchu when she went to audition for the Angamaly Diaries and that it had been only three years since they had fallen in love but before that we were friends.