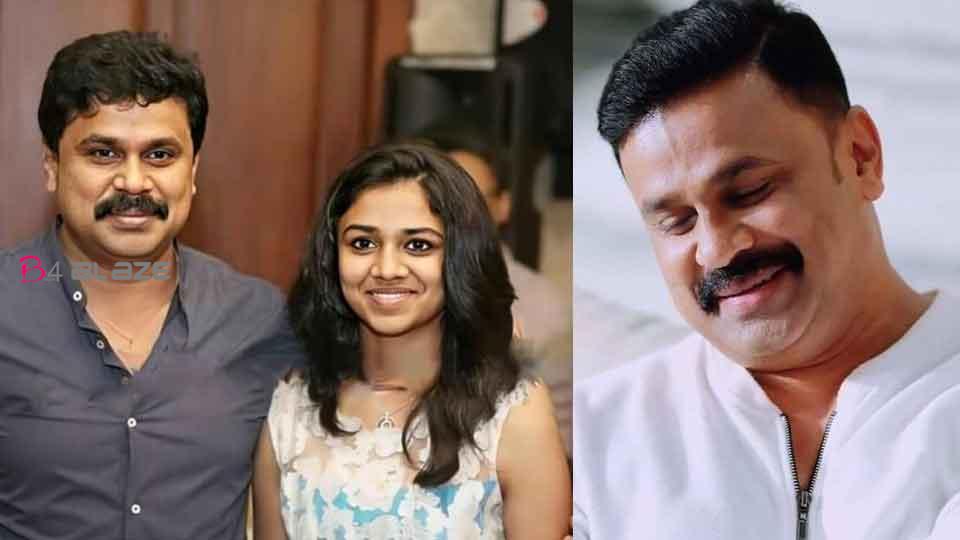 Dileep is a popular hero of Malayalees. An actor who is able to take on characters that are harder to play than other actors and make it a success. The actor who made the audience laugh by appearing in front of the Malayalees as a thief, a girl, and a fool. Although many actors have played female roles, Dileep will be the only Malayalam actor to play a female role in a full-length film. Malayalees will never forget the movie Mayamohini. Because it was so difficult for Dileep to get ready to be a full-fledged female character in it. Now the actor is revealing what he is directly suffering for the film. 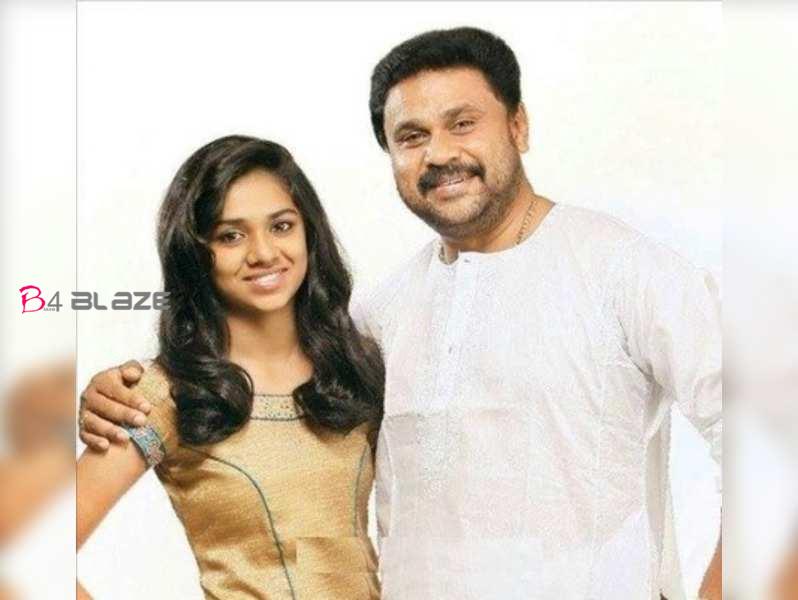 Meenakshi is a person who has really seen first hand how my character Mayamohini comes to be. The Meenakshi was right next to me when I pierced the ear and threaded the pimple. She was the only one who witnessed my difficulties at that time. Meenakshi was watching me cry as I said. 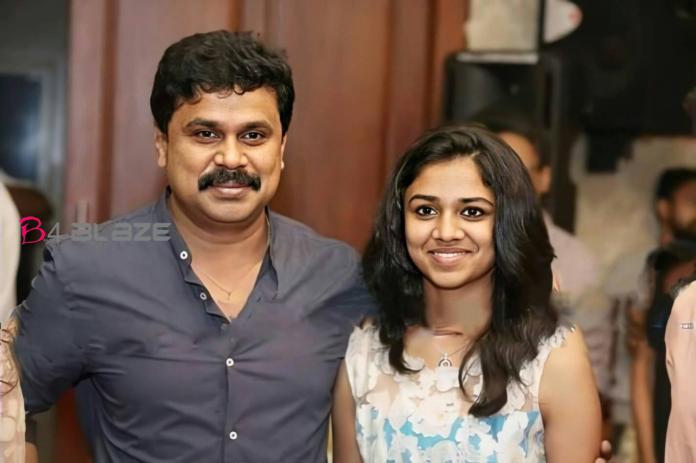 The picture of me in a female role is seen when the family and others come to the cover page of the woman. Until then, none of them had seen me in a female role. Everyone went into a terrible shock when they saw that picture. How come the eyebrows are like this. They wondered if she would really look like a girl. The woman had to stop eating rice for the sake of the dress. But even more problematic was the fact that the nails were stretched out. She needed a helper to put on a shirt or anything else at home. It was a time of great hardship.