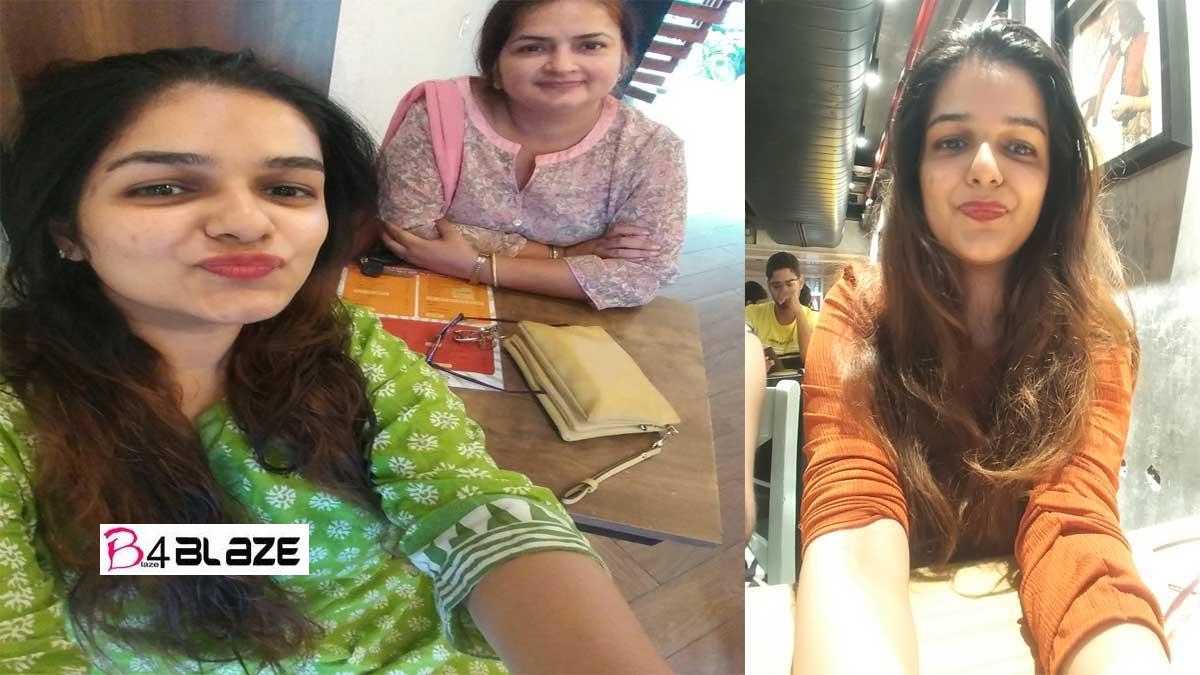 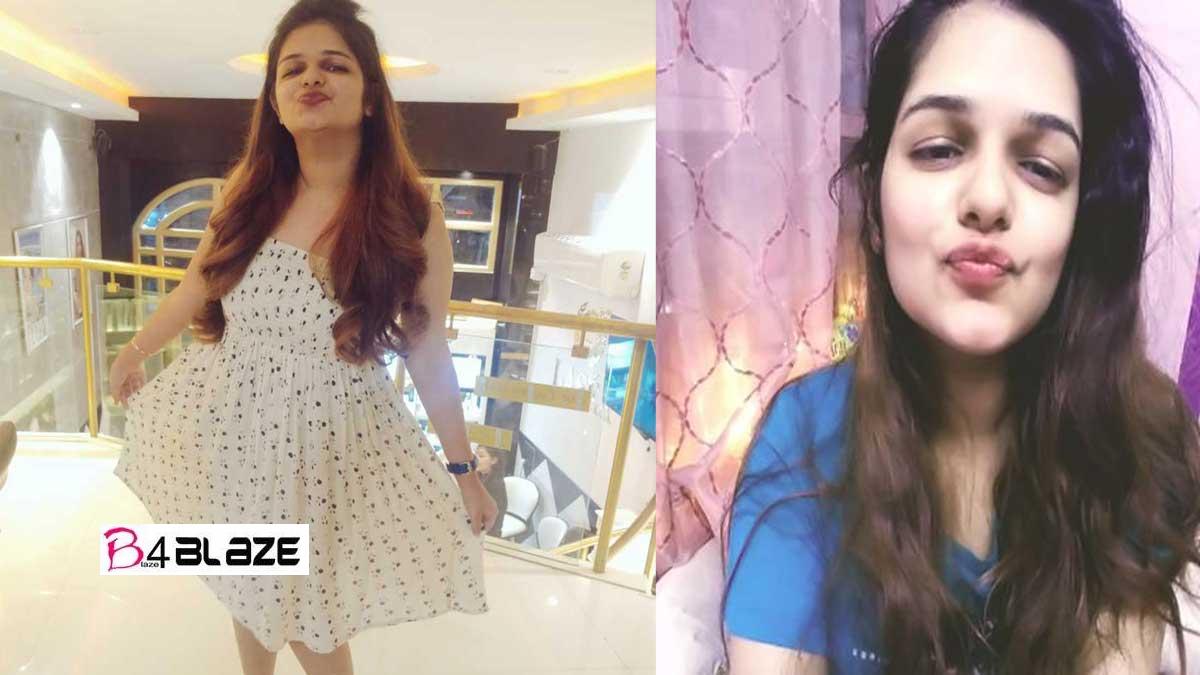 Responding to some queries on Twitter, Astha said: She also shared the picture of her mother standing on Twitter. Asta’s tweet was graciously welcomed by the media. At the same time, some have criticized the tweet. Asked if Twitter was the place for a wedding, Astha said she searched Shady.com and Tinder and found no suitable mother.