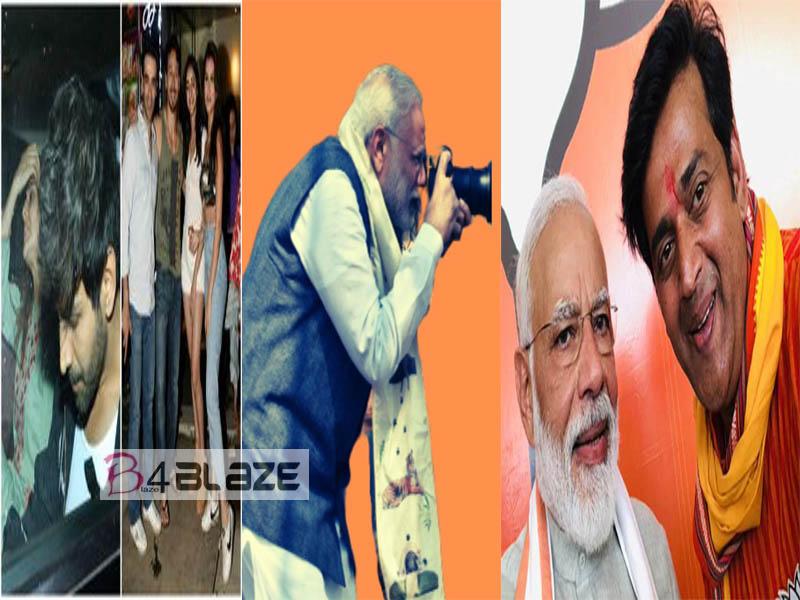 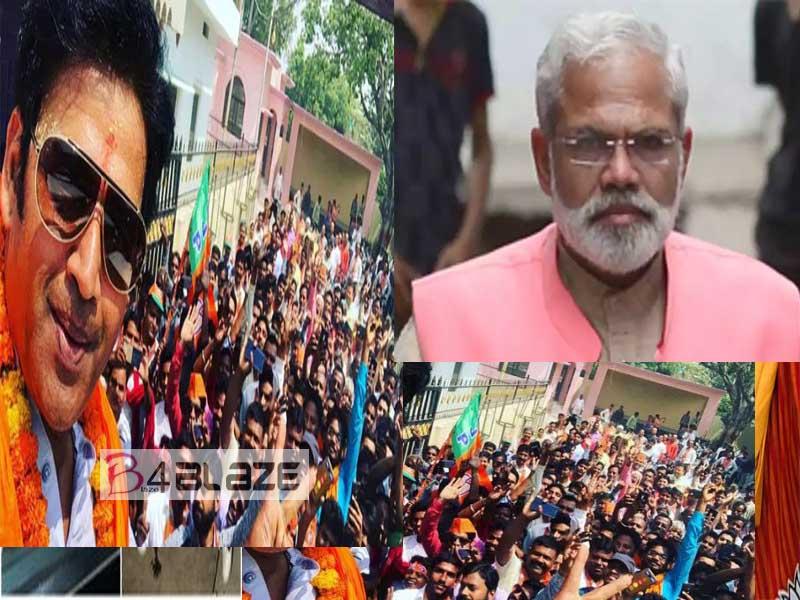 Film entertainer and BJP’s Gorakhpur Lok Sabha hopeful Ravi Kishan on Sunday said he will make a biopic on Prime Minister Narendra Modi in Bhojpuri so the speakers of that language can find out about the pioneer.

Kishan said he likewise plans to make Bhojpuri films on the lives of Swami Vivekanada and previous executive Atal Bihari Vajpayee. “I have several projects in mind, including Modiji’s biopic in Bhojpuri, so that people get to know more about him. Apart from this, I am also planning to make biopics of Swami Vivekananda and Atal Bihari Vajpayee,” the Bhojpuri film star told PTI in an interview.

As to vocation prospects in the film business subsequent to entering legislative issues, Kishan said he will keep on working in film. “I will not stop working as an actor and filmmaker. I plan to make a studio here in Gorakhpur after the elections. Both, social service and filmmaking will go hand in hand,” Kishan said.

The entertainer said he is propelled by Modi’s biography and needs to impart it to Bhojpuri-talking individuals. “I am very much inspired by the life of Modi ji. In 2014, I heard Modi ji speak about toilets. For the first time, I saw a prime minister with such an outlook. I was impressed,” said the actor who joined the Bharatiya Janata Party (BJP) in February 2017.

Kishan further said he will start working on these films once the general elections get over. He, however, made no comments about Modi’s biopic PM Narendra Modi which was to hit the screens on April 11 but the Election Commission ordered a ban on its release till May 19. The Supreme Court also refused to interfere with the Election Commission’s order banning release of the biopic. The film is now slated for release on May 24, a day after the election results are announced.

“In the event that I was not genuine about legislative issues, I would not have abandoned my effective profession to turn into a government official,” the on-screen character said.

Regarding his career prospects in the film industry after entering politics, Kishan said he will continue to work in cinema. “I will not stop working as an actor and filmmaker. I plan to make a studio here in Gorakhpur after the elections. Both, social service and filmmaking will go hand in hand,” Kishan said.