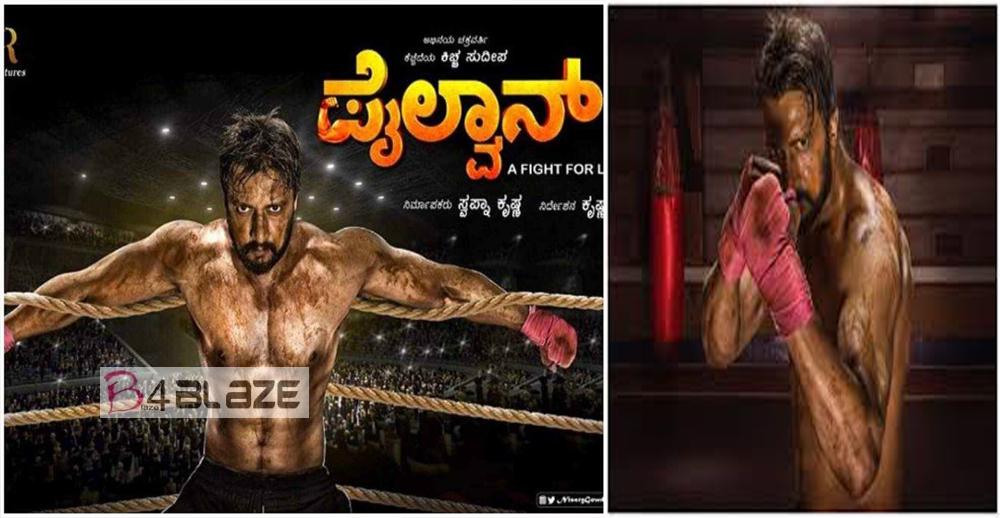 According to sources, the movie has sold around Rs 14 crore for dubbing rights. Kannada films have a huge demand in Bollywood and many more Kannada films are in the relay.  The film was produced in Hindi, Tamil, Telugu, Malayalam, Bhojpuri, and Marathi, and is ready to release Pailwan in August. The film is a popular actor in Indian cinema.

Directed by Krishna, the director of the film, Action Cut said, “The director has chosen the story for the first time. Krishna is going to tell the story of this film through wrestling. Sudeep has acted as Pailwan and has also been producing sakhat for the role. Fostetime fermented body. Weight loss of 15 kg

Sudeep has appeared in many shades, and he has increased his weight for the film. So the fans are waiting to see their favorite actor on the screen.

Akanksha Singh has acted as a heroine, Bollywood celebrity actor Sunil Shetty, Kabir Duhan Singh, and Sushant Singh are in the cast. There was a huge set in Hyderabad for the film.

The film is being produced by Techar and First luck by Sakhat Craig and is scheduled for release on Varmamakshmi festival day. It is interesting that Darshan’s other big budget movie is being released on the same day.

Breaking: Sudeep Reveals he has dated an Actress! Is this Nithya Menen?