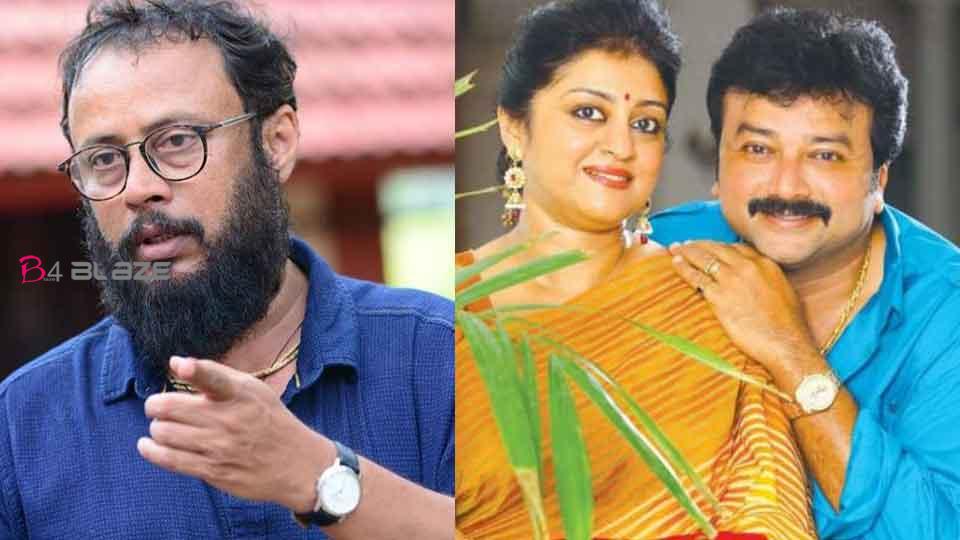 Lal Jose was famous in cinema even before he became an independent director. Even before his debut film Oru Maravathoor Kanavu, director Lal Jose was well known in Malayalam cinema. Although Lal Jose was not a big star among the audience, he was a real hero among the filmmakers. Lal Jose reveals that one of the most memorable moments of his life while working as Kamal’s co-director was related to his marriage. My marriage took place after the movie ‘Ennodishtam Koodamo’. 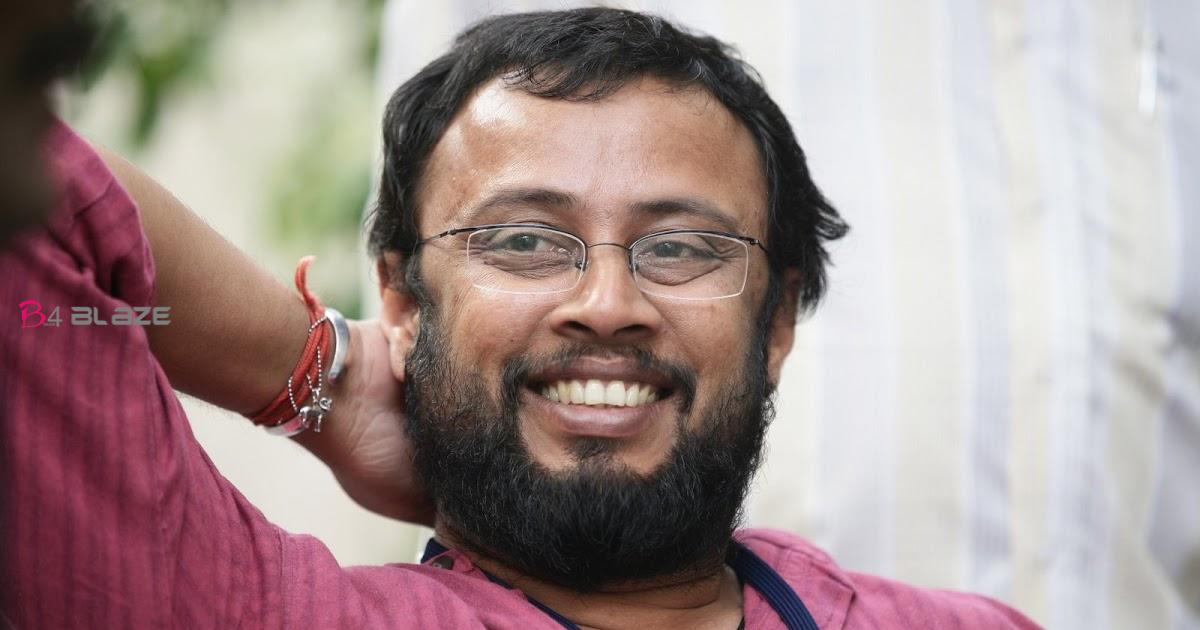 The locals were talking about whether film stars would come to the wedding of an assistant director. But to my shock, actress Parvathy came to attend my wedding. At that time, Parvathy was a very popular actress and a favorite of the audience. Parvathy came to attend my wedding from the location of the movie ‘Kamaladalam’. Dileep and Kamal Sar were other film stars. Dileep was working with me as a co-director then. I had also invited Jayaramettan to the wedding. 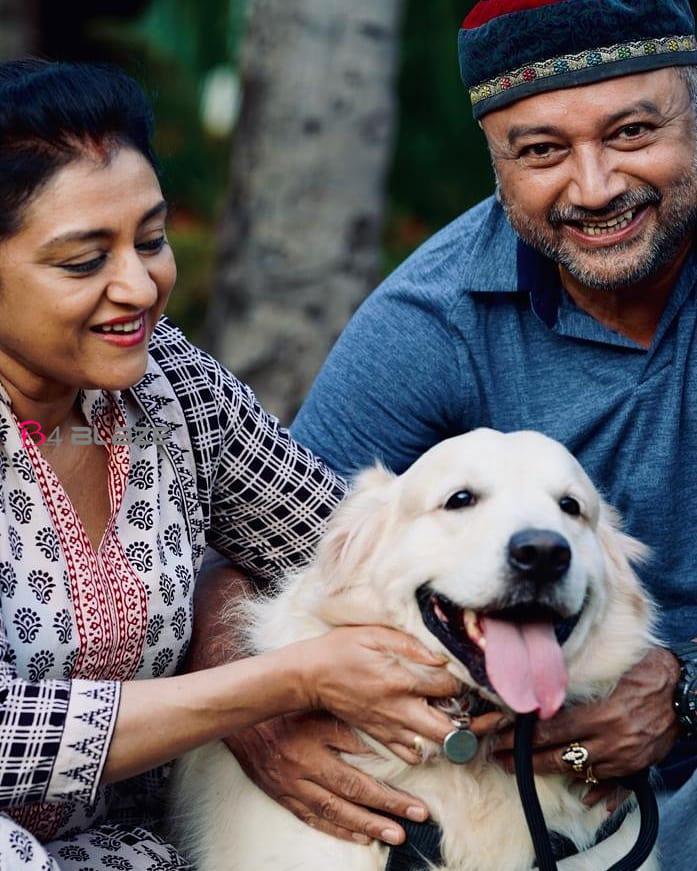 But he could not attend the shooting of ‘Oottipattanam’ as he was busy. Whatever Parvathi came for became a discussion among the people of my country. That’s when I realized how big of a deal it was. Says Lal Jose.