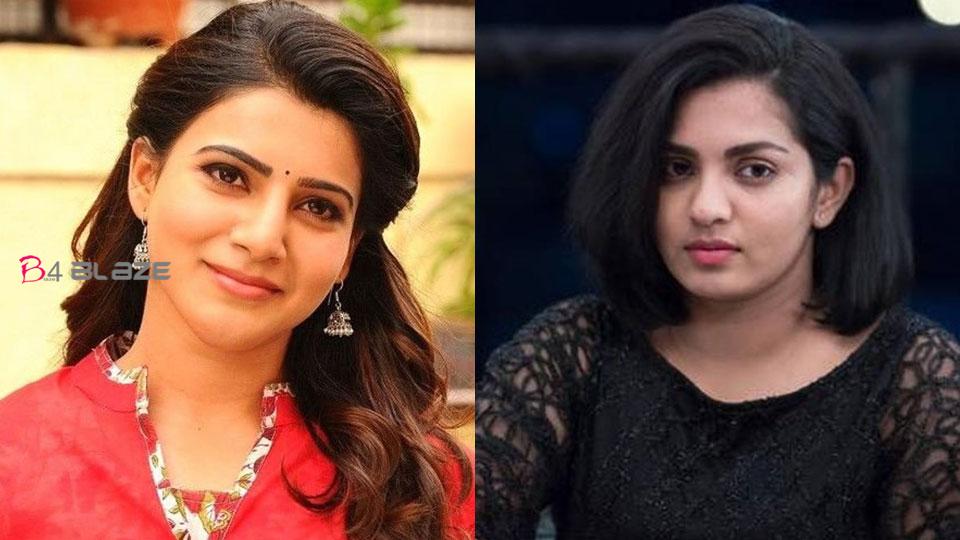 Samantha Akkineni says she is proud to be a part of films while women are shining in the film industry today. Samantha says that in the past, when it comes to film projects, no one mentions actresses, but that has changed. Samantha says that she pays more attention to the acting of the actresses than the acting of the actors. When asked who her favorite actress is, Samantha mentioned the names of Parvathi and Sai Pallavi. 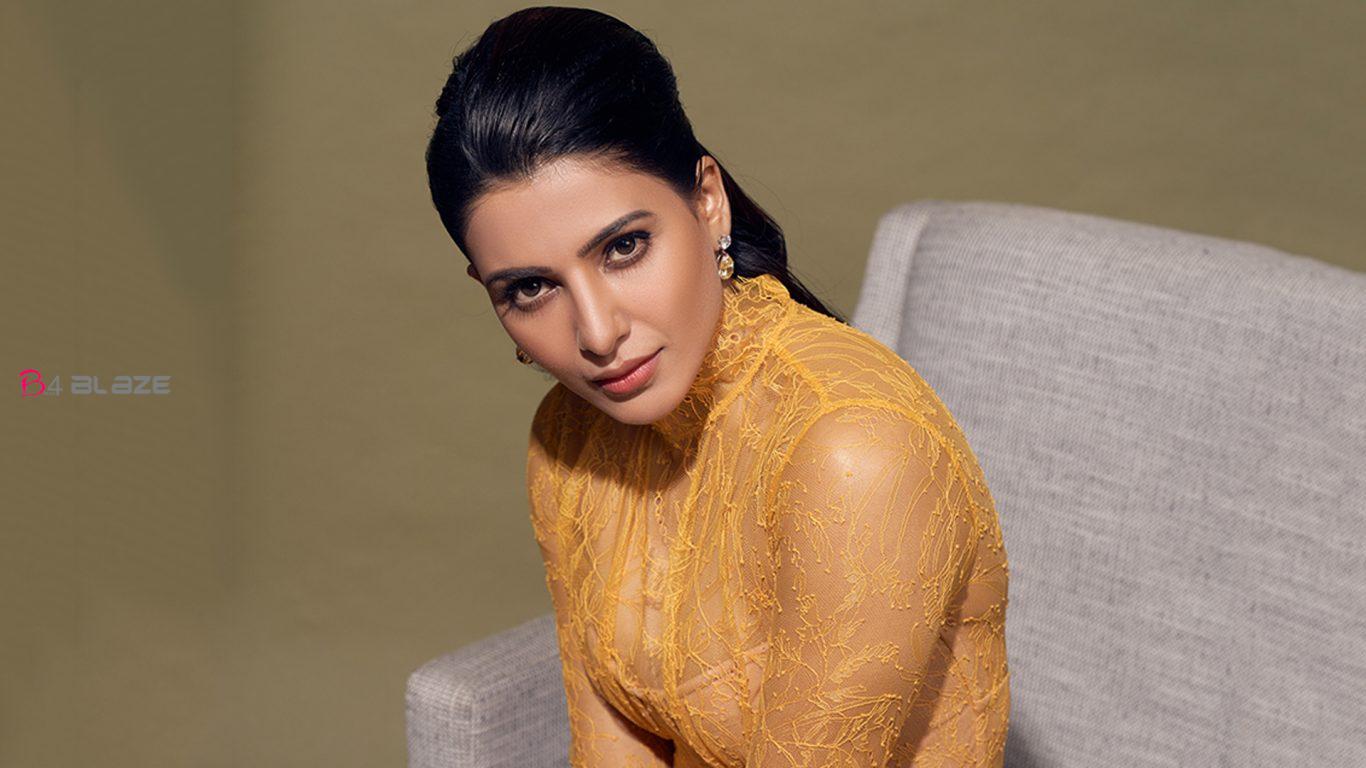 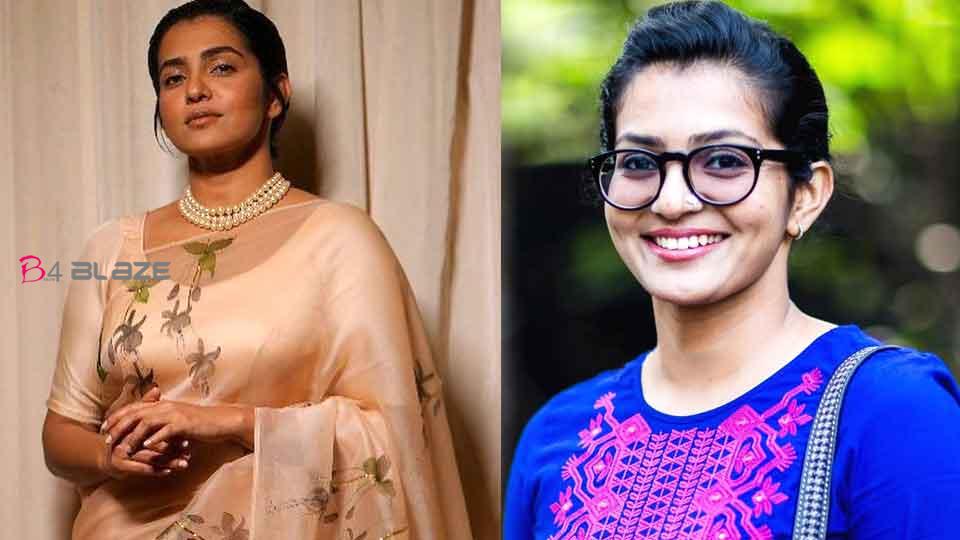 ‘I like everyone in Malayalam, I love Parvathy and Sai Pallavi. Alia Bhatt, Deepika Padukone, and Kangana Ranaut are also very popular in Bollywood. Samantha added. ‘It is now understood that women are strong together. For a while we were Week. Because we were against each other. But now women are supporting each other. This is what I have always dreamed of. ‘ Samantha said.