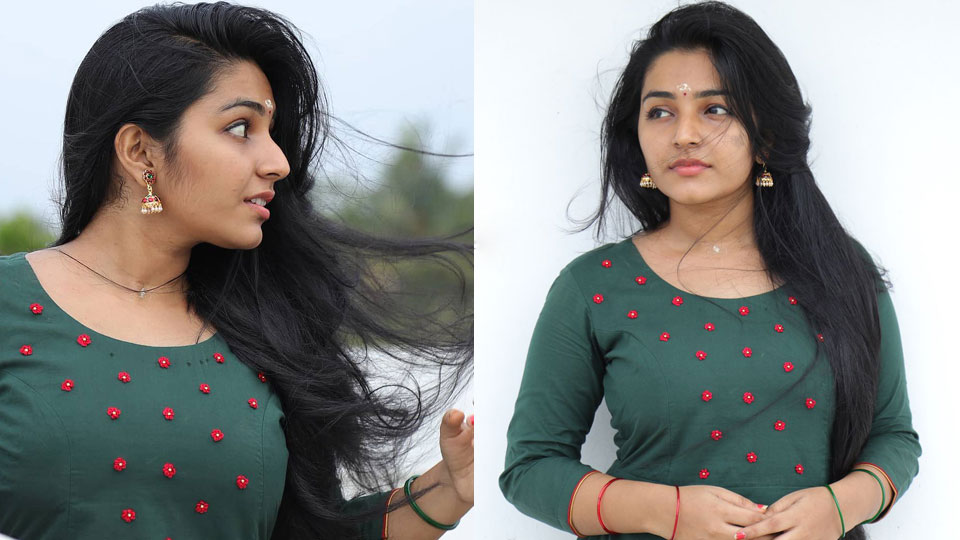 Rajisha Vijayan has won the hearts of the Malayalee audience through her strong characters. The actor was very active on social media during the Covid lockdown. The question asked by a fan during a question and answer session on Instagram and the answer given by the actor is being discussed on social media. 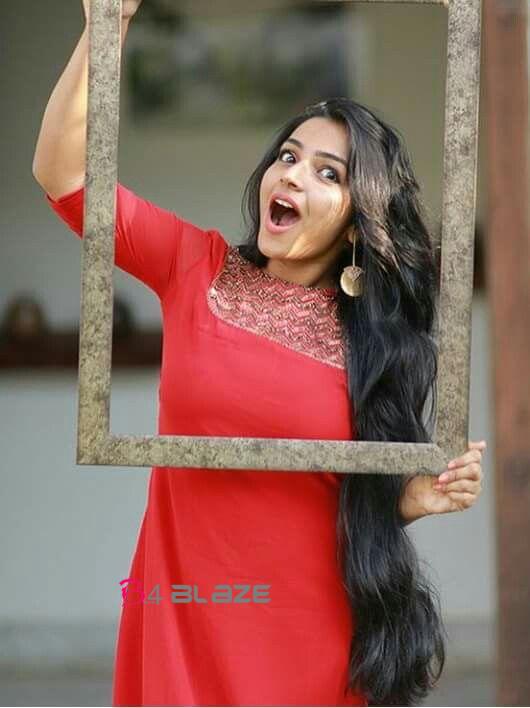 The actor, who has made a strong comeback in cinema after a long hiatus, is seen in the film as an actor who is not mesmerized by the magic of the virtual world. Even the return movie presents an era that precedes the digital world that touches the minds of the Malayalee audience. 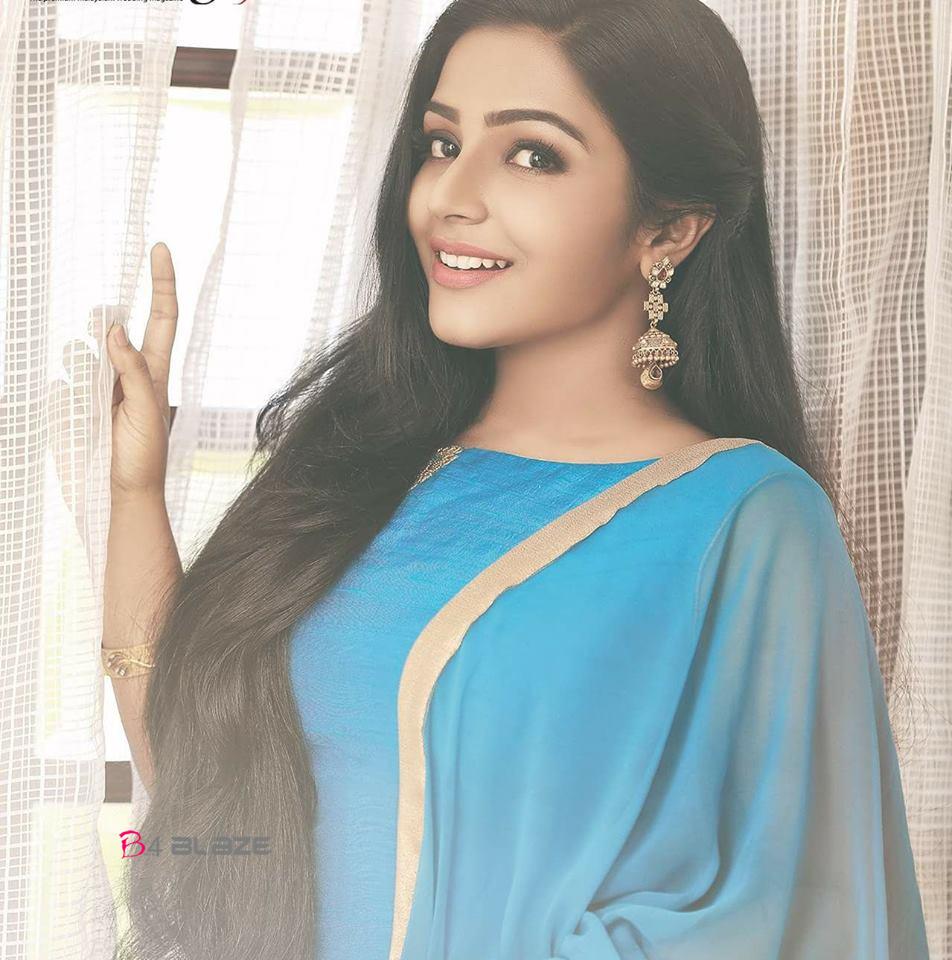 The revelation was made by Rajisha Vijayan, who returned in June. Rajisha has already answered many questions. This question is one of them. Not only that, but one also wanted to see the face of the star without makeup. Rajisha did not back down from that either and posted a photo on Instagram’s story for everyone to see. Rajisha strongly believes that the factor that gives color to our skin is not a barrier to personality. If you look closely at many of Rajisha’s photoshoots, you can see that Rajisha has a lot on her cheeks since she was born. The actor often posts pictures of himself without hiding it