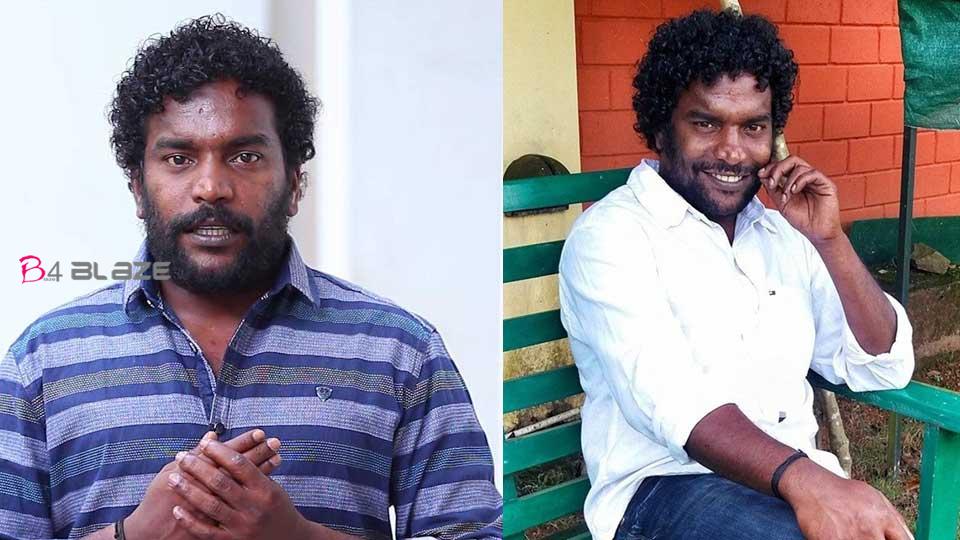 Actor Manikandan Acharya said that he is a complete Left supporter and Pinarayi Vijayan is the best Chief Minister Kerala has ever seen. He opened up in an interview with Reporter Channel. The actor said that he was satisfied with the four years of Left rule. Manikandan’s words This is the view we are seeing now. No one has ever seen anything like this before. Kerala has so far seen leaders who make mistakes knowingly and walk around not knowing if such a mistake has been made. 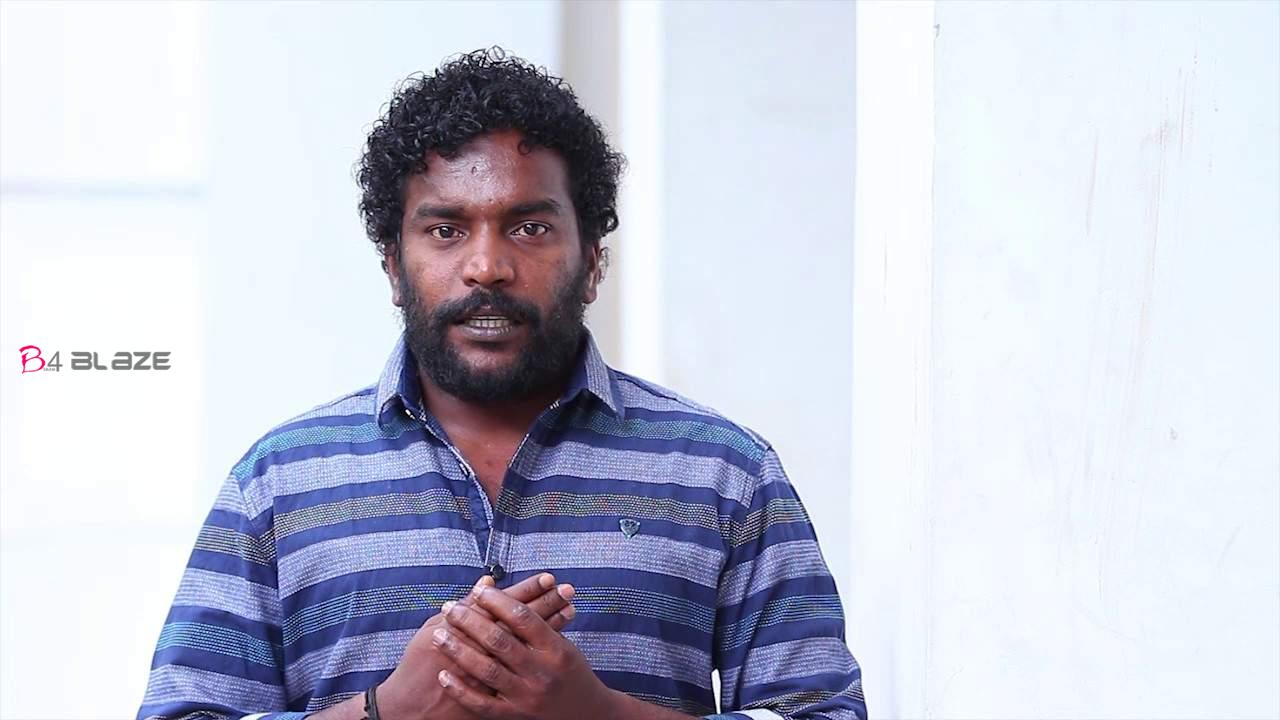 In that sense, the Left government and our Chief Minister are very different. There is no guarantee that it will stay there tomorrow. However, there is no need to dismiss the Left.

Compared to previous leaders, the Left government and our Chief Minister are very different. It is up to the government to rectify the mistake and prevent it from happening again. If the Left continues the same way, I will be with them. He will remain a leftist sympathizer until his death. But Manikandan said he would stay away from them if they deviated from the current system. 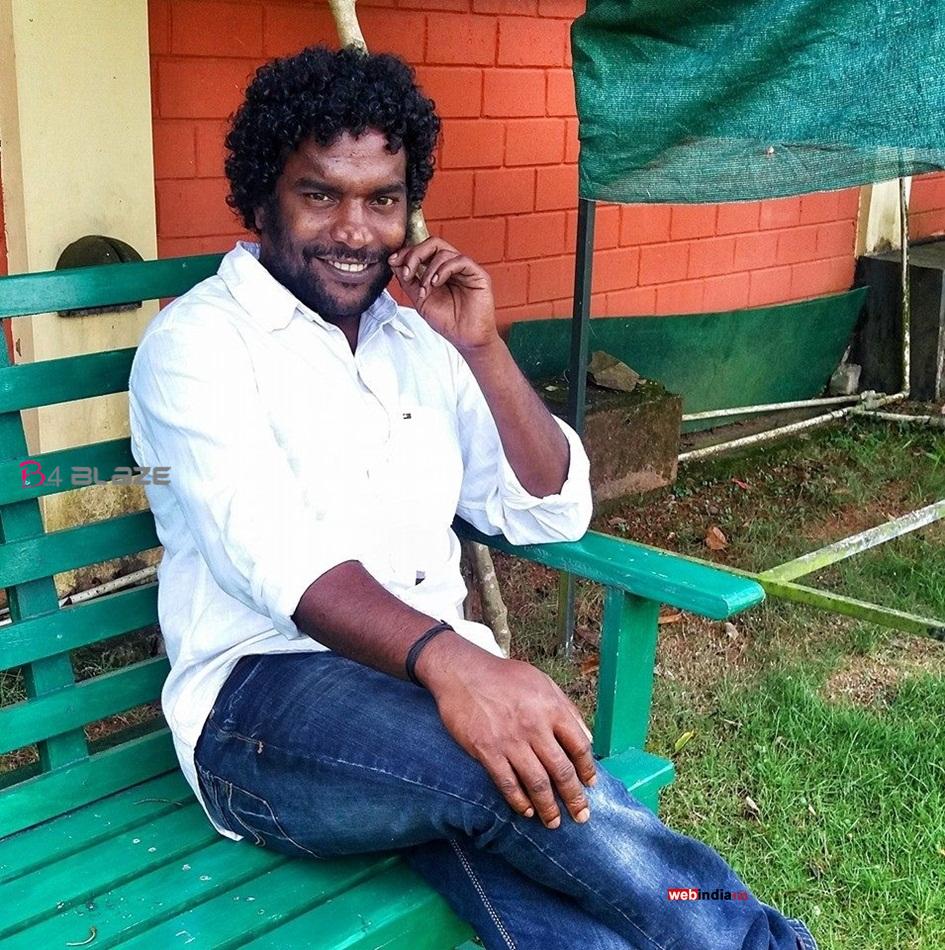 No one should think that he is against Congress. He also has a favorite leader in Congress. AK Antony is my favorite Congress leader. My mother loves AK Antony because of the ban on alcohol. Unbeknownst to me, Anthony became a fan. Things are not like us, when it comes to politics, mothers’ talk is still about Rajeev Gandhi and Antony.