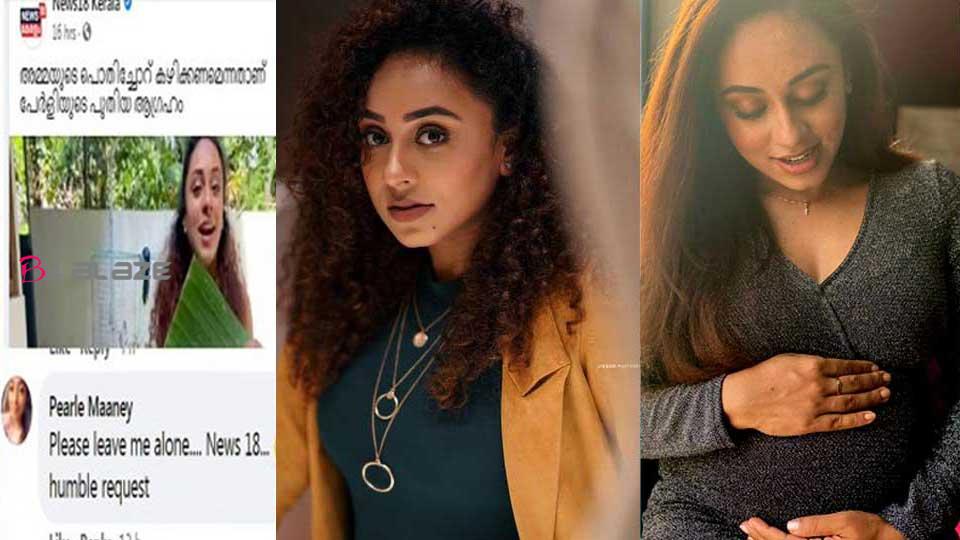 Pearle Maaney is an actress, presenter, and singer who has won the love of the audience. The actor is active on social media and shares all his experiences with his fans. The note shared by Pearle Against Online Abuse had garnered attention the other day. Now, a media outlet has responded to a news item by Pearly on its Facebook account.

The comment came from a Facebook account called Pearly Mani following a news story shared by the media about a video released through Pearly’s YouTube channel. Comments from this account have received many likes and replies. The media headlined the news with the headline “Pregnant Pearle wants to eat wrapped rice”. “Please leave me alone News 18… This is a polite request,” said Pearly Maaney from her account. 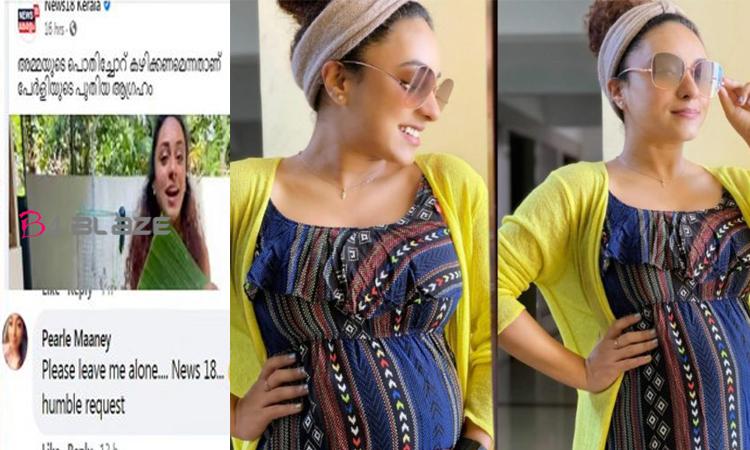 Pearle had posted a video on her YouTube channel the other day describing the taste of the wrapper her mother makes. From cutting a banana leaf to eating rice, Pelly shared with the audience in the video. The media gave the news based on this. But even before it can be confirmed whether it is really Pearle or any fake ID, its screenshots are widely circulated on social media.