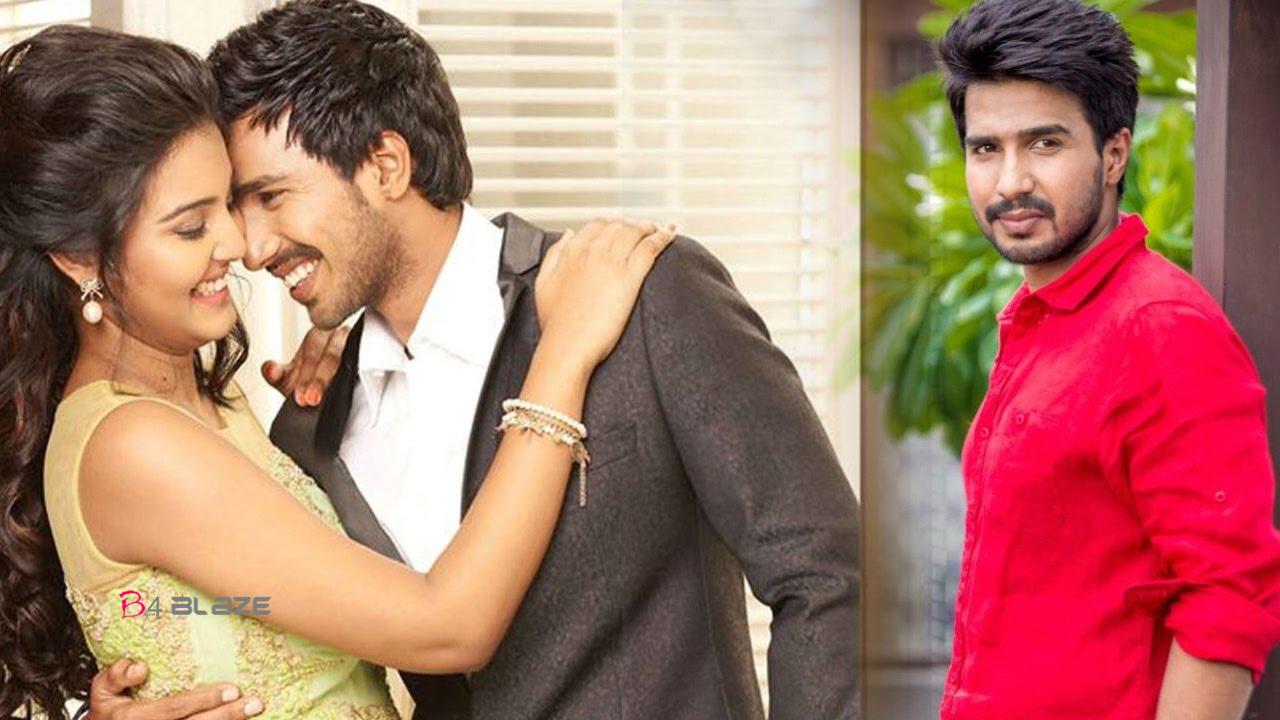 Popular Tamil actor Vishnu Vishal has parted ways ways with his wife Rajini. The actor himself took to his Twitter account to make an official confirmations regarding the same.

vishnu vishal with his wife

In the note that he sent out through his official Twitter account, it has been mentioned that both of them have been separated since the past one year and now, they are separated legally. Vishnu Vishal and Rajini had got married back in the year 2011. They have a son named Aryan, who was born in the year 2017. Well, the news regarding the actor’s divorce has shocked the fans and followers of the actor.