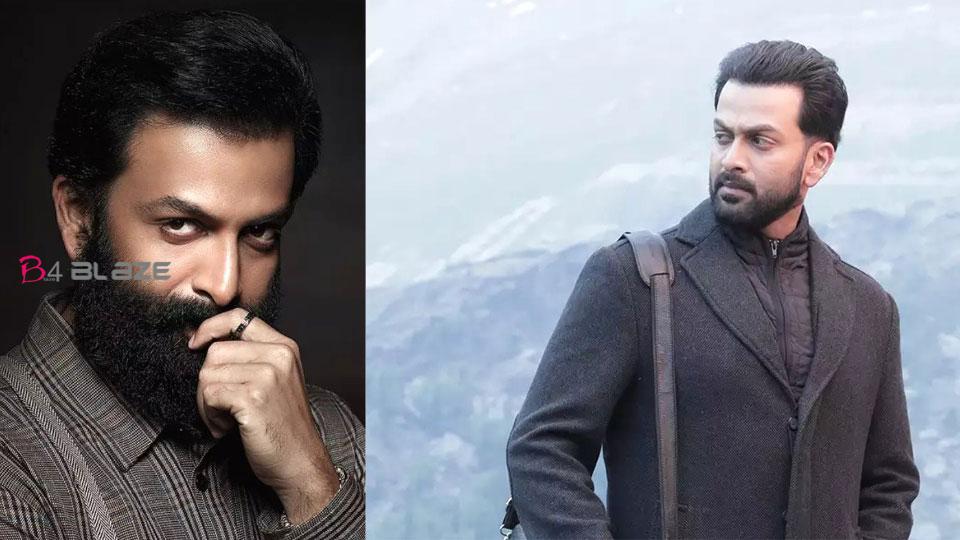 Prithviraj is one of the favorite young stars of Malayalees . Prithviraj is completing eighteen years in his career. Surya TV is organizing a celebration at this time. The celebration is organized as a big stage show with young actresses lined up. Actresses and best dancers Anu Sithara, Sania Iyyappan,

Paris Lakshmi and others. The teaser of the event is now gaining attention on social media.Prithviraj will be introduced by Mohanlal at the event which will be attended by Tovino Thomas, Nanchamma and Nadirsha. Prithviraj is described as the Yuvaraja. Prithviraj says that Supriya and Prithviraj are the same, but it is only a compliment to Prithviraj.