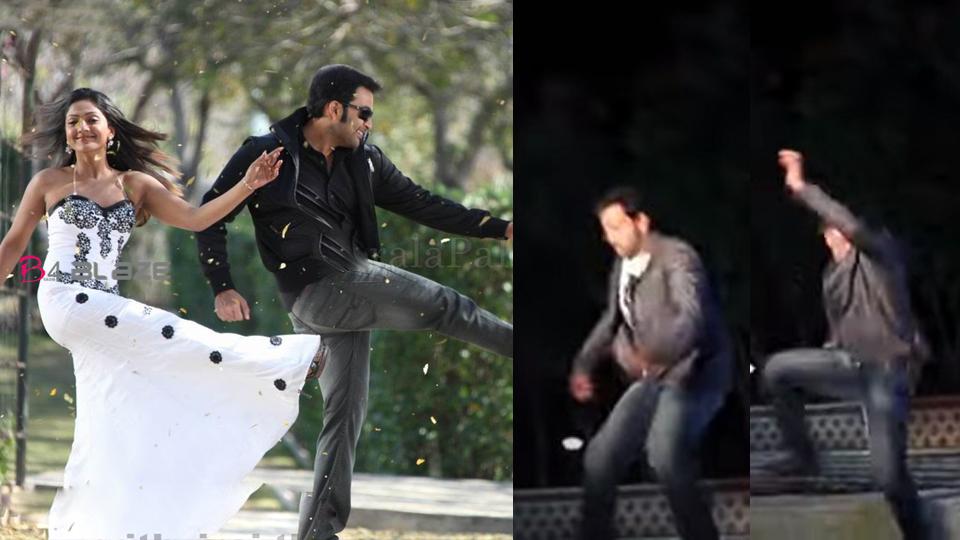 Prithviraj is a young star. The news was that the star had made physical changes for Blessy‘s ‘Aadujeevitham’. Producer Ranjith tells the story of Prithviraj’s dedication to cinema years ago. He also said that Prithviraj, who was involved in an accident and a foot injury during the shooting of ‘Makeupman’, had asked the director and himself to continue shooting despite the injury.

Prithviraj and Kunchacko Boban were the guest stars in Jayaram‘s hit film Makeupman. According to Ranjith, the film was direct by Shafi.

‘It was an experience I will never forget. The final parts of the film and a song sequence are being filmed. The shooting is on at night. There is a fountain in front of Ramoji Rao Film City. It is a very narrow area where Raju fell down while dancing. Her feet were lying on the floor, unable to move. We were all lifted up. Raju refused to shoot, but refused. Prithviraj said that there is only a little more parsonage, but after that, it will be done. Even though we are all told there is a risk, Prithvi has not listened.

‘I can’t act tomorrow or for a few days. It takes time for the foot to be ready. No matter, we can take it now. ‘ This is the scene that was completed. ‘

‘The next day Prithvi’s leg was swollen and he could not move his leg for a few days. Luckily there were no fractures. As an artist, Prithviraj is a man who knows how much even small things can make a film worth it. Prithviraj is a sensitive and loving young man. An actor who is so fair to the producer. Young people need to learn. Many will say that he is a disbeliever and an ex, but I will tell him that Prithviraj is a good man. ” Says Ranjith.

The only thing that hurt me the most is that the assistant directors are worthless: Blessy