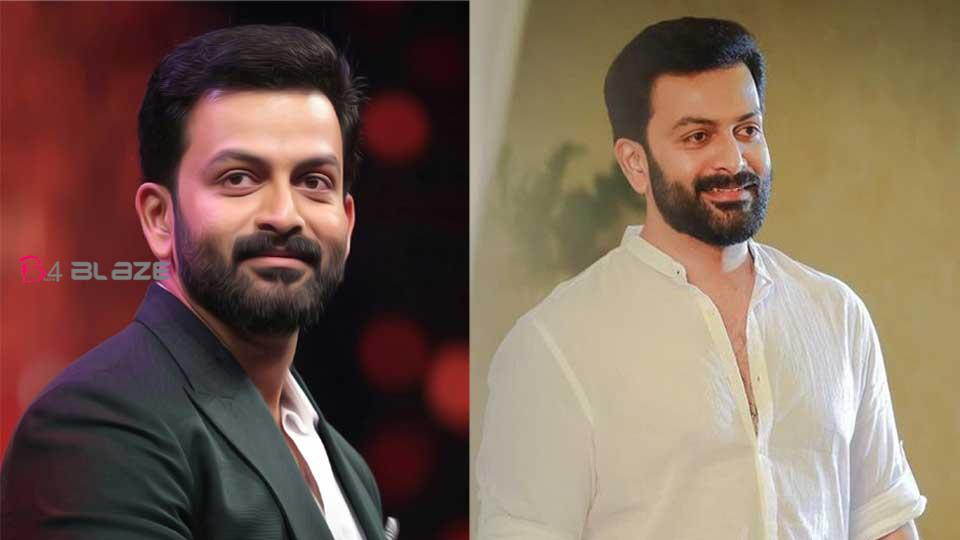 Prithviraj Sukumaran, the talent of Malayalam cinema is all set to play a COP once again, in an upcoming investigative thriller. As per the reports, the untitled project will start rolling in November 2020.

Tanu Balak, the director , revealed the exciting update in a recent interview given to a leading daily.According to the director, the team is planning to start the shooting by the second week of November 2020. 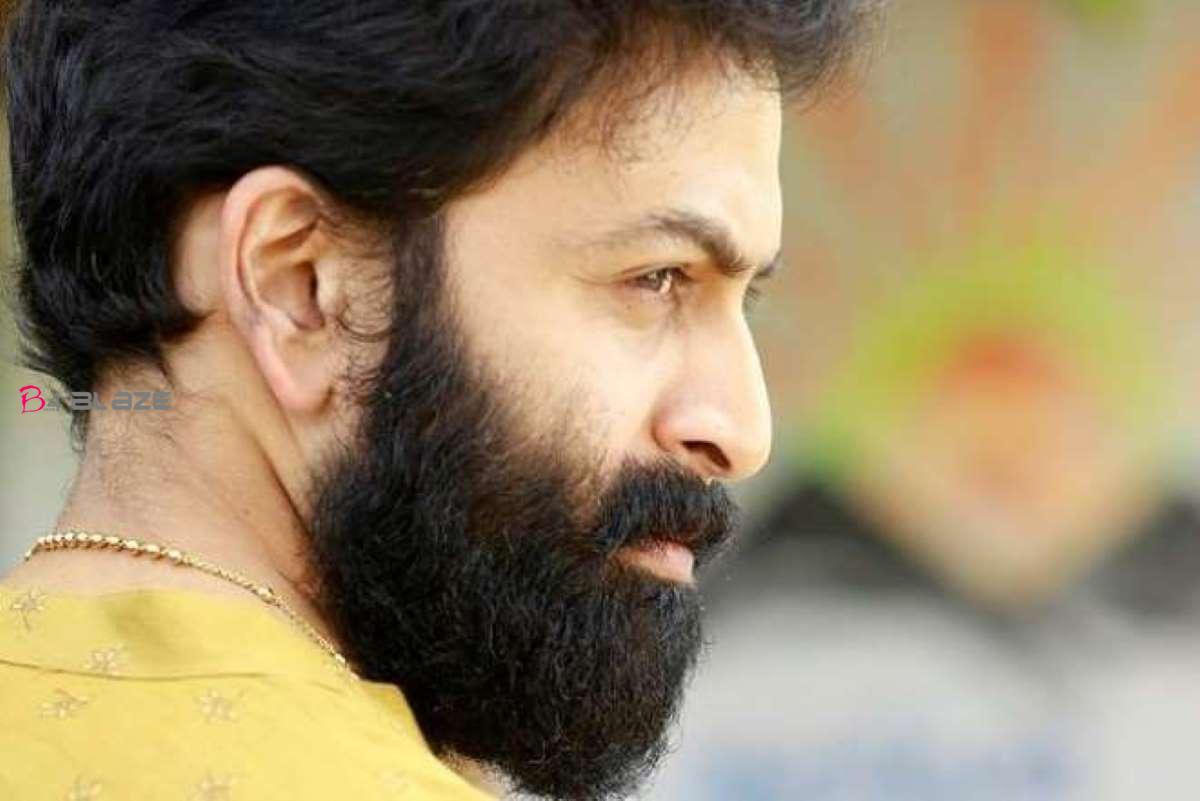 The major portions of the project, especially the scenes featuring lead actor Prithviraj Sukumaran, will be shot indoors. Only a very few scenes require outdoor shoot. As reported earlier, the movie should direct released to  OTT.

The  project, which is penned by Srinath V Nath, is expected to feature Prithviraj in a unique cop role, which is different from his earlier outings. Jomon T John, the popular cinematographer. The team is yet to finalise the female lead and rest of the star cast of the project. 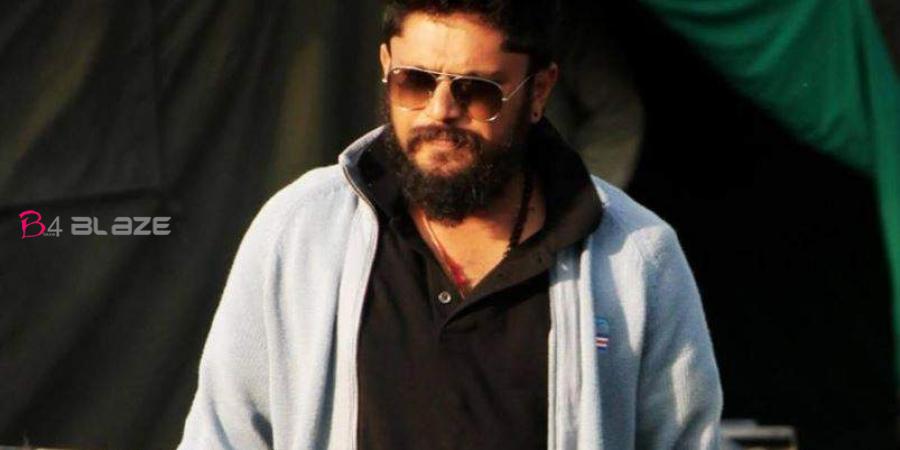 As per the reports, some of the popular faces of the industry are expected to be a part of the project.Tanu Balak, who is a well-known cinematographer, is making his directorial debut with the much-awaited project.

The project, which is being made as large-scale production, is produced by renowned cinematographer Jomon T John and editor Shameer Mohammed, under the banner Plan J Productions. An official announcement on the project is expected to be made very soon.