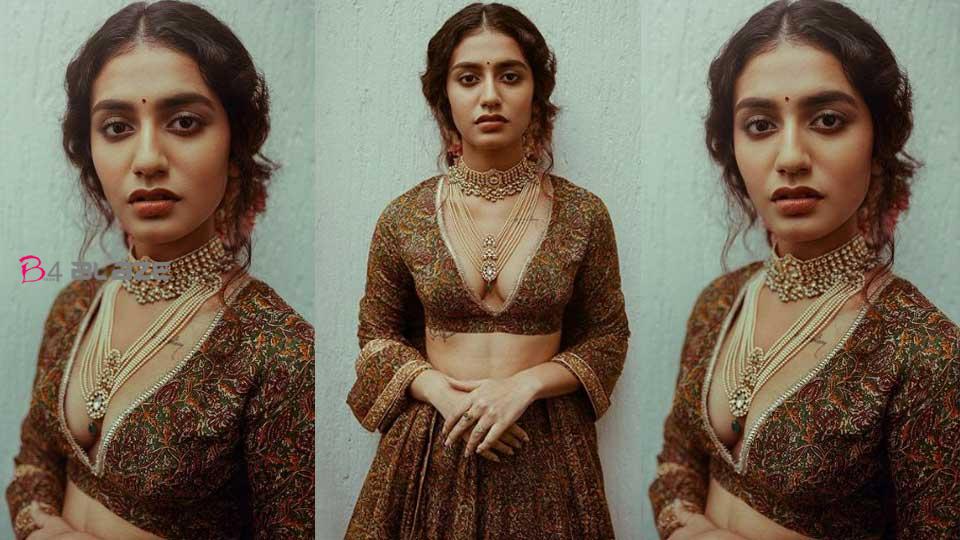 Priya Prakash Varrier is coming to the big screen with the movie ‘Adaar Love’. The scene where the favorite site hits it went viral on social media by the minute. But a few days later, the trolls took over the star. Later, there were constant trolls against the star.

Priya Prakash Varrier is a Malayalam film actress who is a debutant and became an internet sensation on all social media after the release of the song Manikya Malaraya Poovi. Priya Prakash Varrier is shaking the Internet with her stunning looks and has become the most searched celebrity in India in a span of two days. She is a trained Classical Dancer. her surname is often spelled as Warrier. She is now a Social media Influencer and is endorsing various big brands.