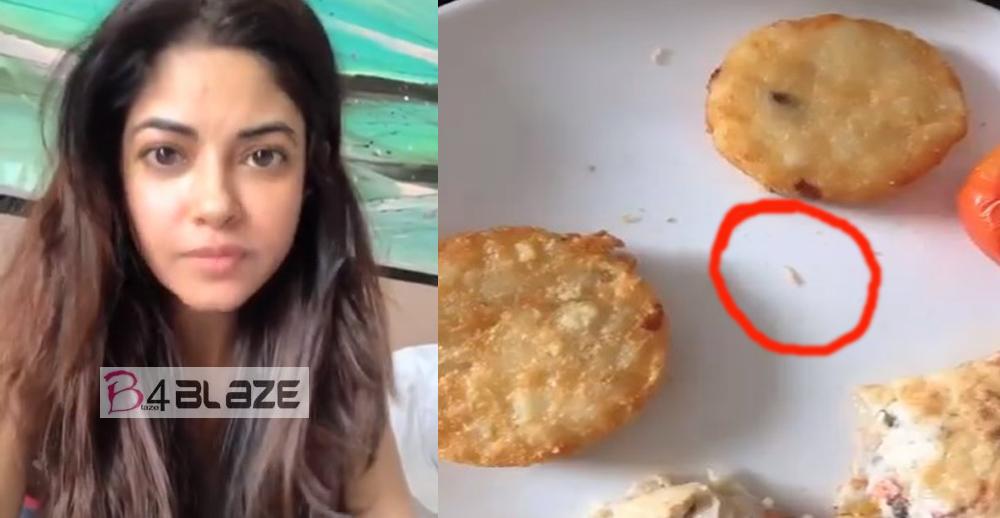 Bollywood Actress Priyanka Chopra’s Sister allegedly held a five-star hotel on the sidewalk on the allegations that she had been given an insect mine in Ahmedabad. Meera Chopra said that she was growing insect foods at a hotel in Ahmedabad.

Meera said that she has been staying in a five-star hotel Ahmedabad for the past week. But one day she was given insect foods. She tweeted a message about this. We stay in a hotel to get everything good and pay for an expensive hotel. But I have been sick since I came to this hotel.

Pattabhiraman Movie Collection Report; One of the Decent Collection of Jayaram’s Movie!

Deepika and Priyanka are the ‘Sexiest Asian Women 2018’

Priyanka Chopra and Nick Jonas Get divorced after 4 months of marriage life.

Most Shocking Makeovers Of Bollywood Actresses Ever Seen