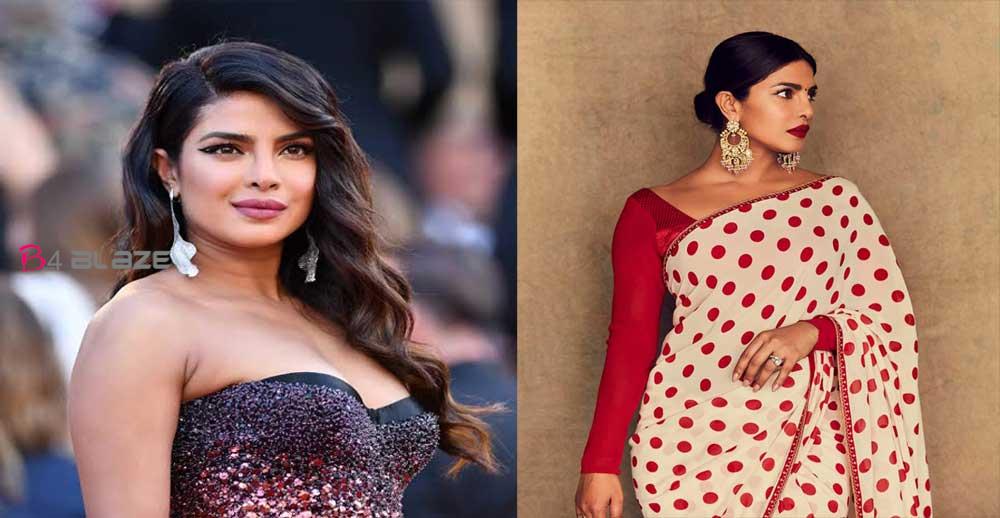 Actor Priyanka Chopra Jonas is one celebrity who makes headlines with anything and everything she does. The desi girl has taken the world by storm with her amazing work and acting skills. PC has carved her name in Golden letters on the world map. The global icon is not just loved in India but has a massive fan following in Hollywood and other parts of the world as well. So, when SEMrush recently conducted a survey to check which Indian actress made maximum impact on people around the world, the

top name to pop up was that of Priyanka Chopra Jonas.  The study contains global data from October 2018 to October 2019. In 2019 Priyanka was searched 2.74 million times. Interestingly, a breakup of the study reveals that Priyanka is searched every month with a volume of 4.2 million. Others to follow her name on the list were the likes of Sunny Leone and Deepika Padukone. Priyanka is widely recognized as the first Indian artist to make a massive impact on the international landscape. This is not the first time Priyanka has topped a list.

World, Variety Magazine’s Power Of Women – LA impact list, People Magazine’s 25 Women Changing The World, USA Today’s 50 Most Powerful Women in Entertainment among many more.  On the work front, Priyanka Chopra is currently shooting for ‘The White Tiger’ with Rajkummar Rao which will be a Netflix original film. Priyanka recently shot for the film in Delhi. She was last seen in ‘The Sky Is Pink’ alongside Farhan Akhtar and Zaira Wasim. Although the film could not perform well at the box office, it received a positive response from the critics and Priyanka was applauded for her performance in the film.

Tamanna is so glamorous again, Fans who say there is a limit to everything

Priyanka Chopra Reveals How She fall in love with Nick Jonas!