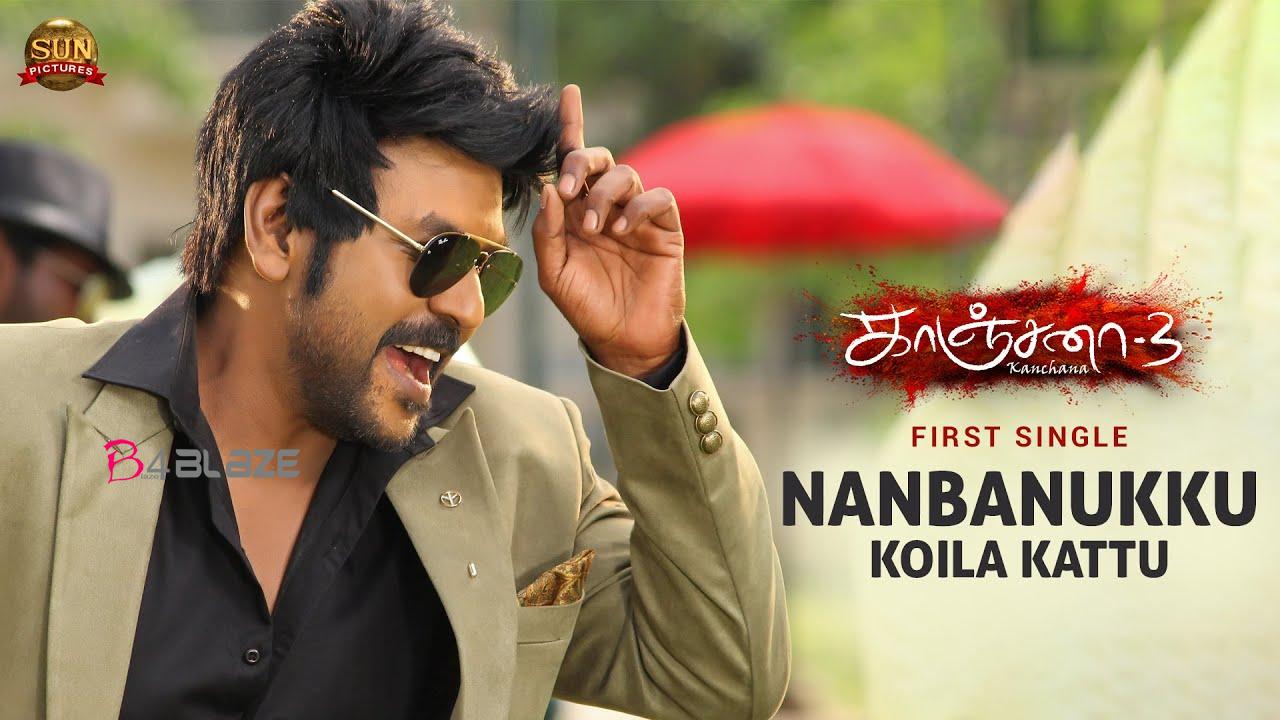 Kanchana 3  is an upcoming Tamil action comedy horror thriller film co produced, written and directed by Raghava Lawrence, starring himself, Oviya and Vedhika in the leading roles. Produced by Sun Pictures, the fourth installment in the Muni series and third installment in Kanchana series, the film began production during October 2017 will be released in 2019.Music rights acquired by Sony Music for 5 crores.This film is produced by Sun Pictures .So satellite and digital rights acquired by Sun TV and Sun NXT without payment. Overall profit before release is more than its budget. 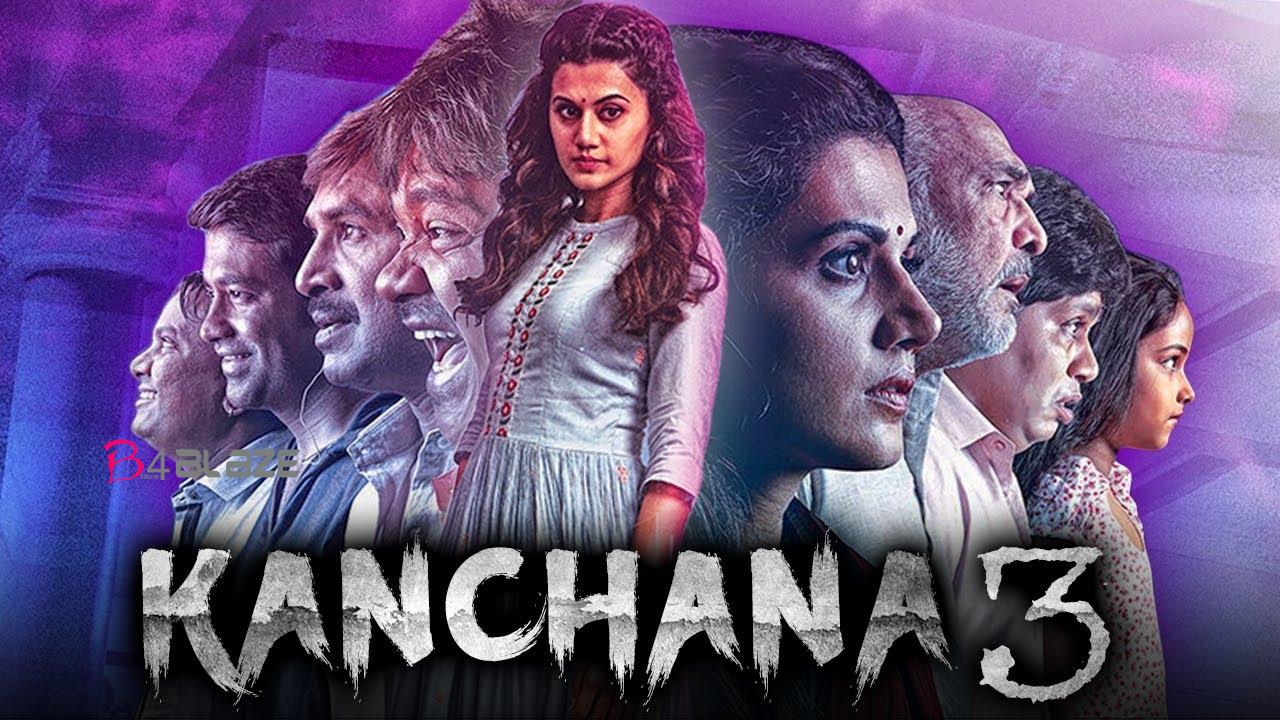