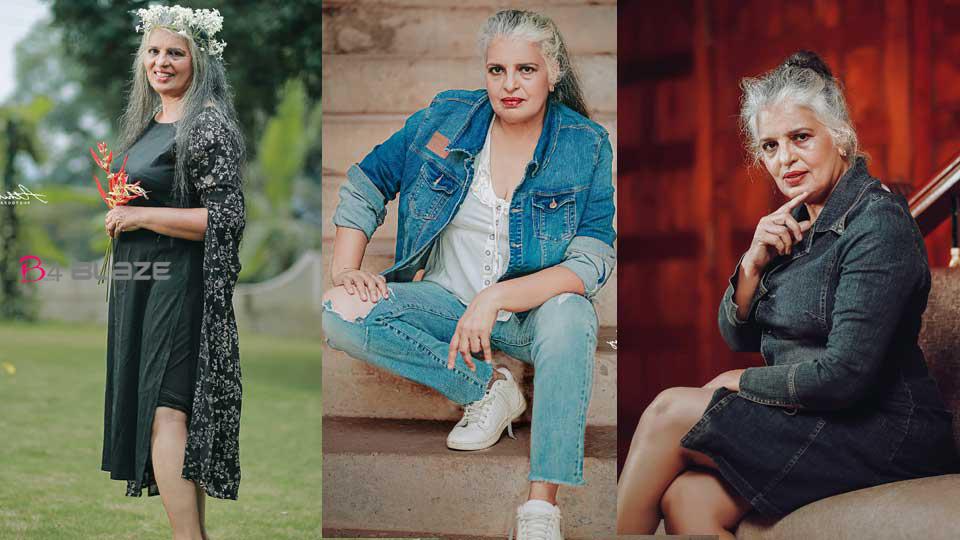 Rajini Chandy is also seen in the movie Oru Muthasshi Gada. As the film garnered the attention of the audience, the actor got the opportunity to act in more films. Later, when he came to compete in Malayalam Bigg Boss, the actor gained a place among the family audience. Today there are very few Malayalees who do not know Rajini Chandy. Rajinikanth’s latest photoshoot started gaining attention on social media last day. Photos of Rajinikanth in a very stylish look quickly went viral on social media. 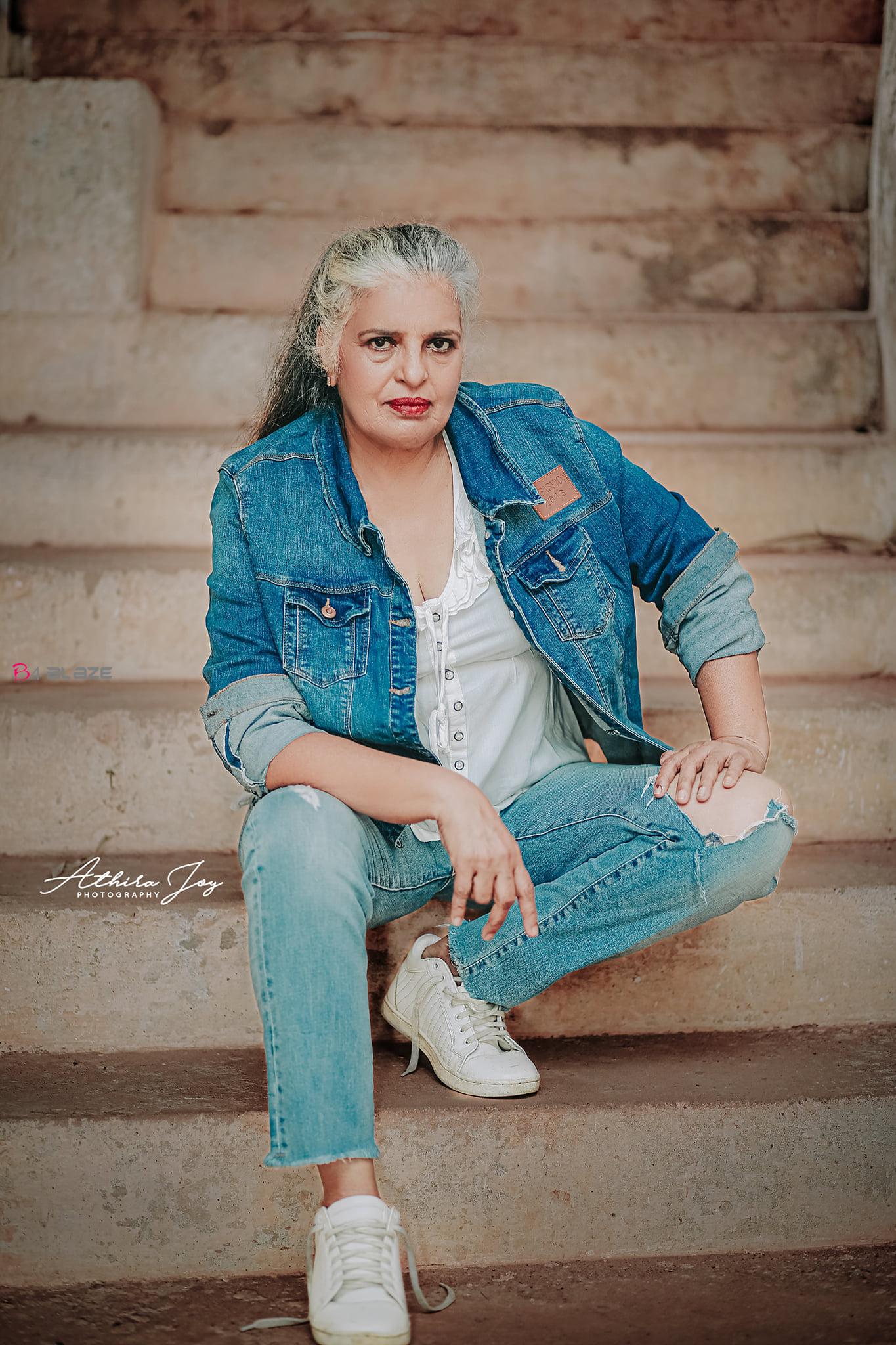 The new pictures of the star have gone viral and there are serious cyberattacks against the star. Many have come up with criticisms against the star’s new look and stylish outfit. The actress has been receiving comments ranging from ‘Every exercise while sitting with her legs outstretched in the pit’, ‘Is her mother still dead’, and ‘Every annoyance to show that she is a feminist’. The actor has now reacted against the cyber-attacks that are happening against him. 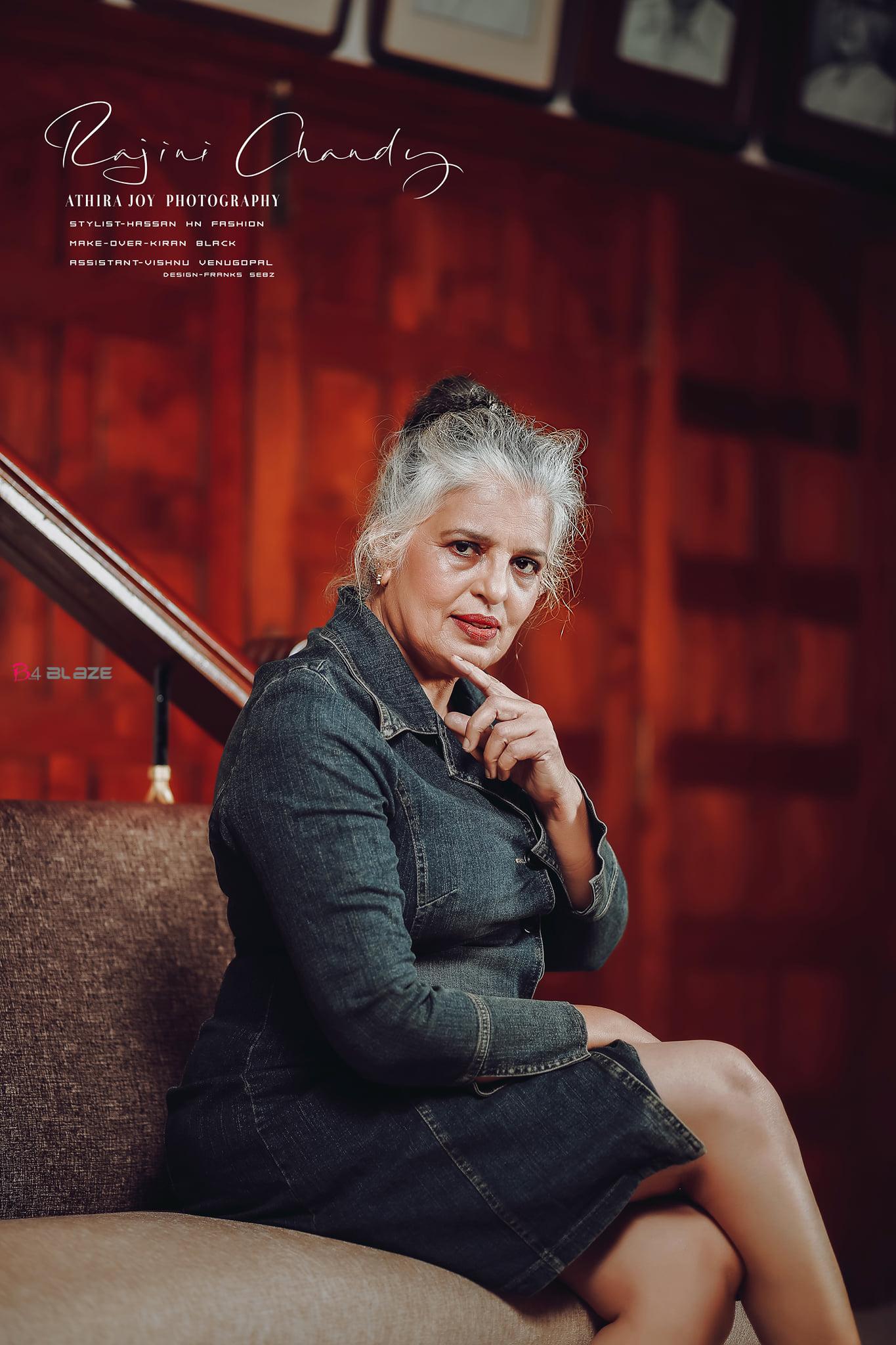 In Rajini’s words, ‘I have seen all the comments like’ Have you not died yet? ‘ But it is up to me to decide what to do, ”Rajini said in a media interview. “After seeing these pictures, my husband, children, and grandchildren all commented very positively,” she added. “Who has the right to say he’s 70 years old and wants to go and die?”