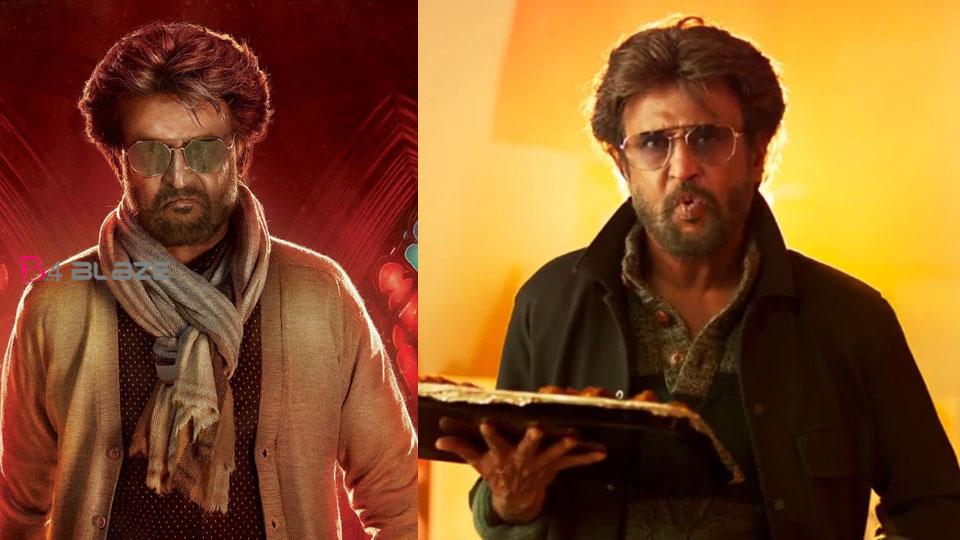 There is a rumor in the film industry that director and cum-producer Karthik Subbaraj will be teaming up with South megastar Rajinikanth. There are reports that the duo will be reuniting for the second half of the season. There has been no official statement from the film’s makers yet. 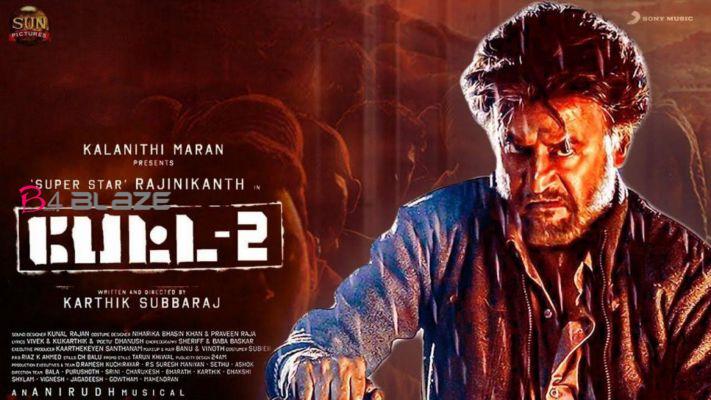 Fans and followers of Kabali actor are very excited about the current news. His first film, Pete, was a big hit in Tamil Nadu. Awaiting the release of Karthik Subbaraj Penguin. National award winning actress Keerthi Suresh is playing the female lead in the movie. The film is a crime thriller. Karthik is the producer of this.