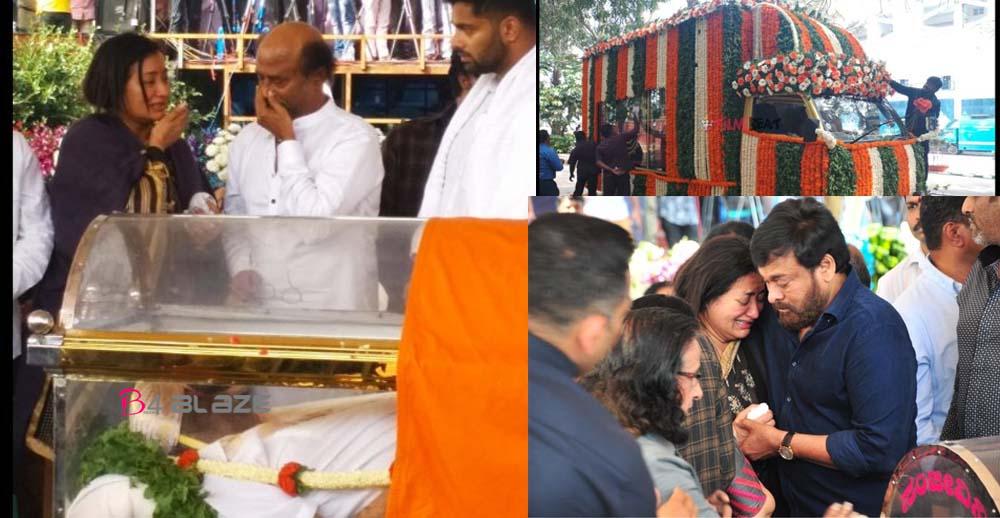 Veteran actor and Kannada cinema’s resident ‘Rebel’ Ambareesh passed away on Saturday(November 24, 2018) at a private hospital in Bengaluru. He was admitted to the hospital after he complained of respiratory problem and passed away after his health deteriorated further. As expected, his death left his well-wishers in a state of shock and they expressed their condolences to his family. Now, the latest update is that the actor-politician’s good friend and the Tamil actor Rajinikanth has arrived in Bengaluru and met Ambi’s family. 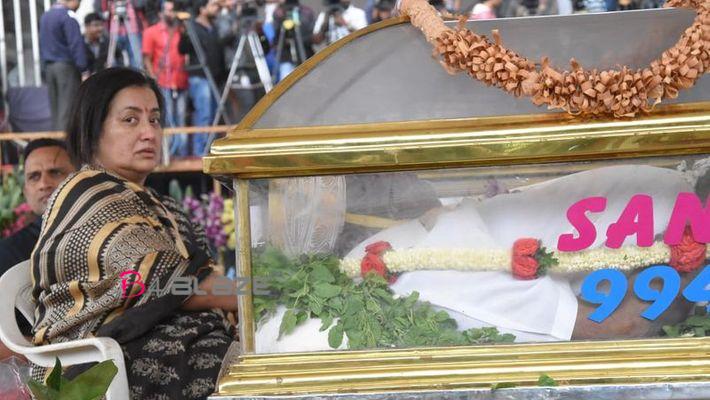 A photo of ‘Thalaiva’ paying his last respects to his Priya co-star are going viral. In it, he can emotional Rajini can be seen in tears as he remembers his friend. The Muthu is clearly heartbroken by the sad development and we hope that he stays strong.
See More Photos 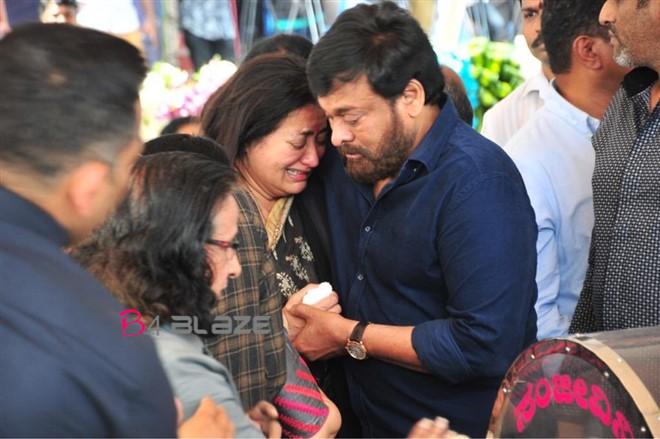 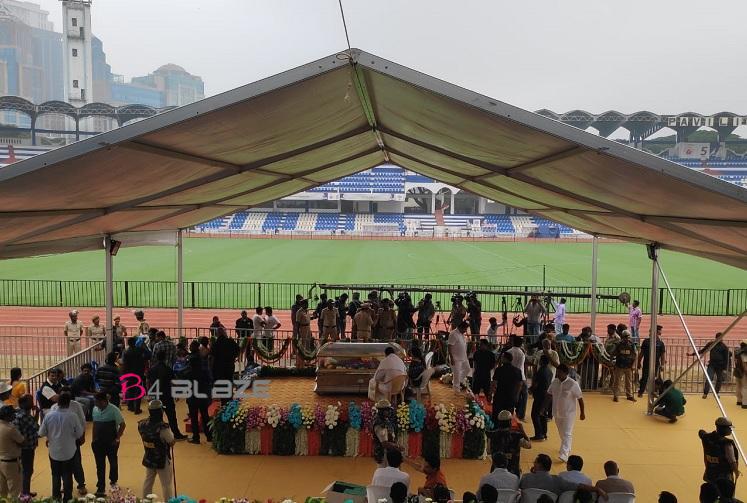 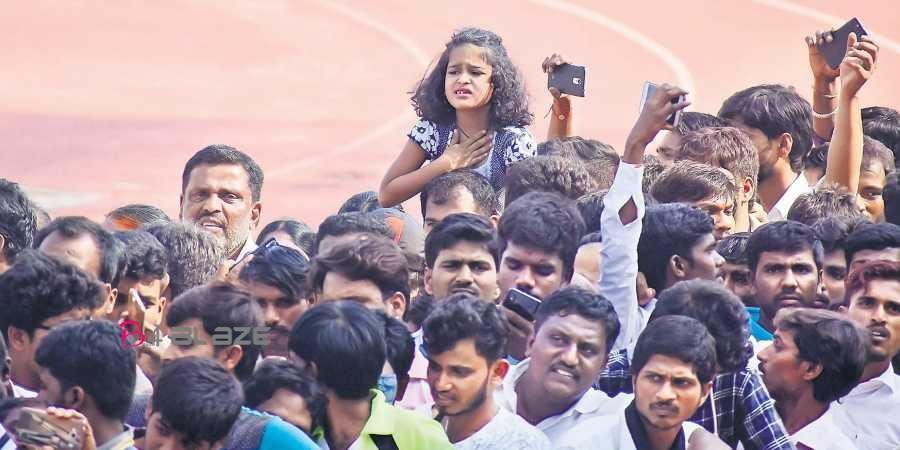 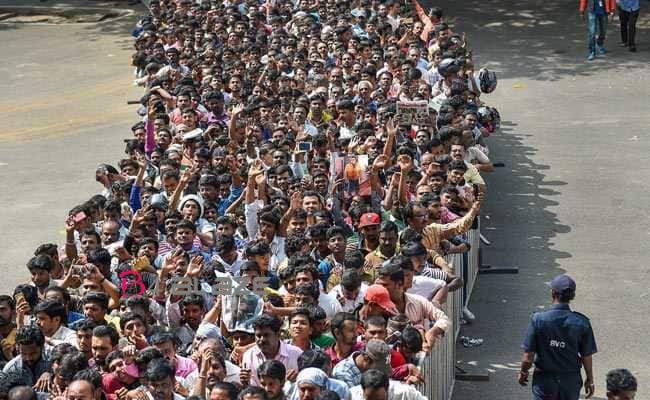 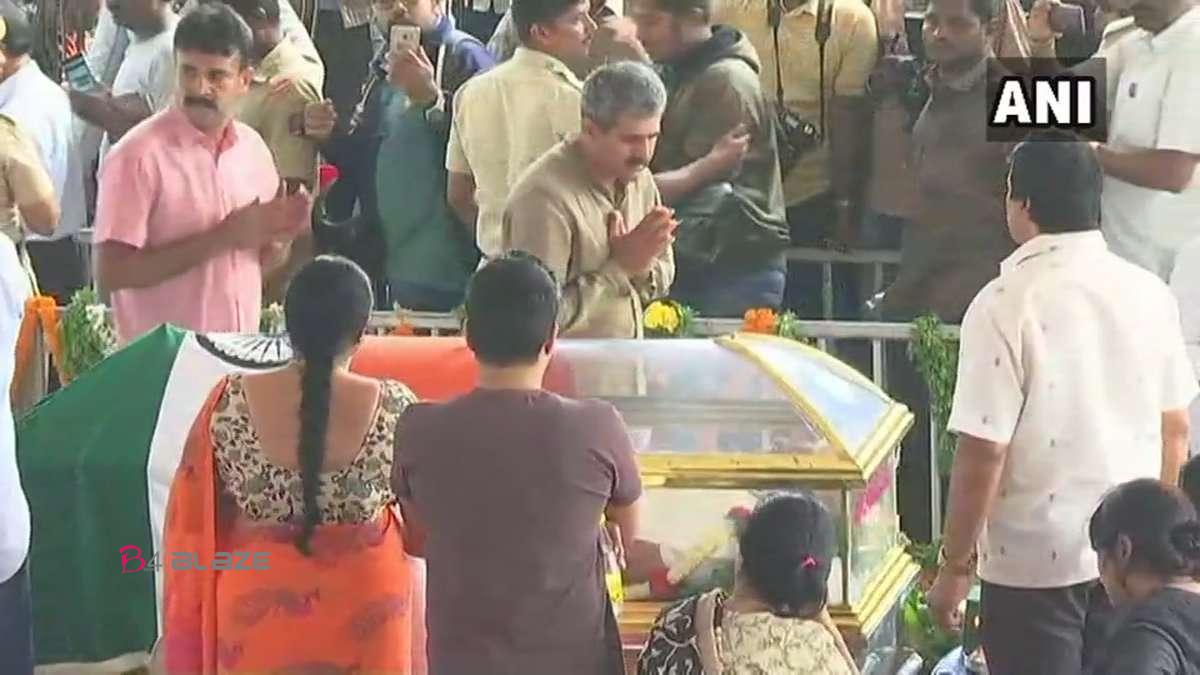 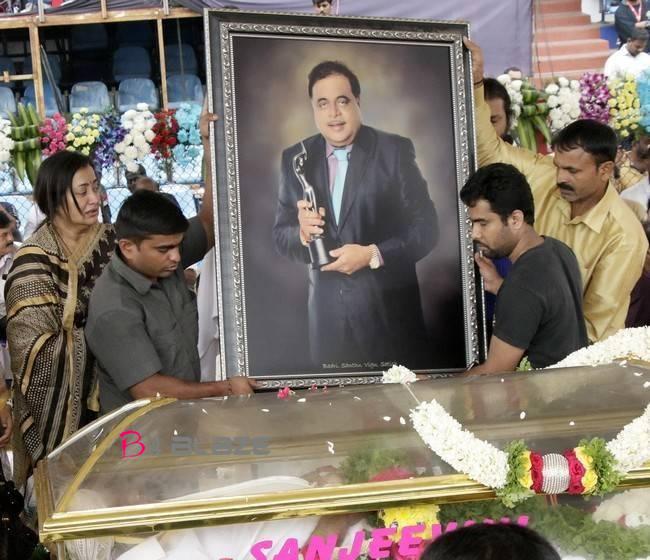 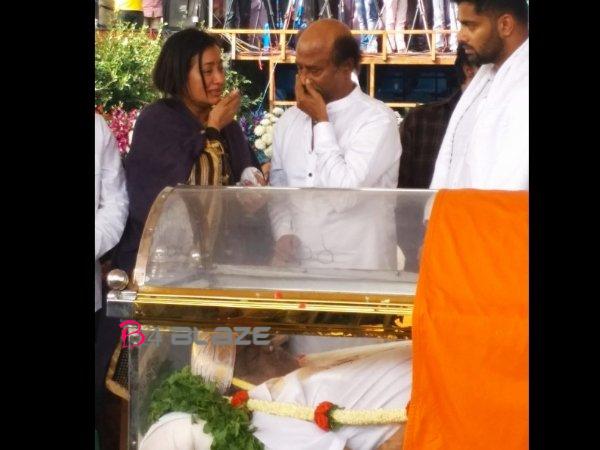 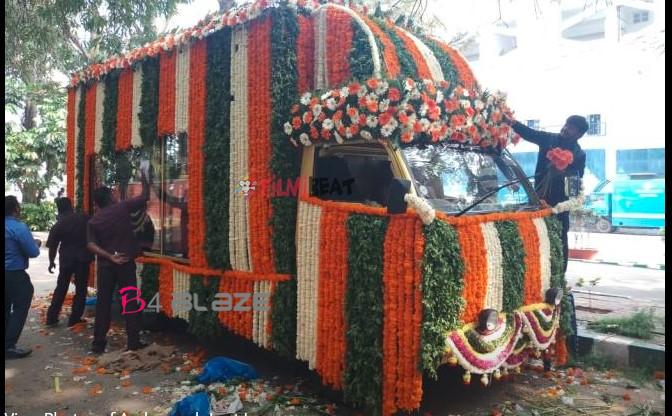