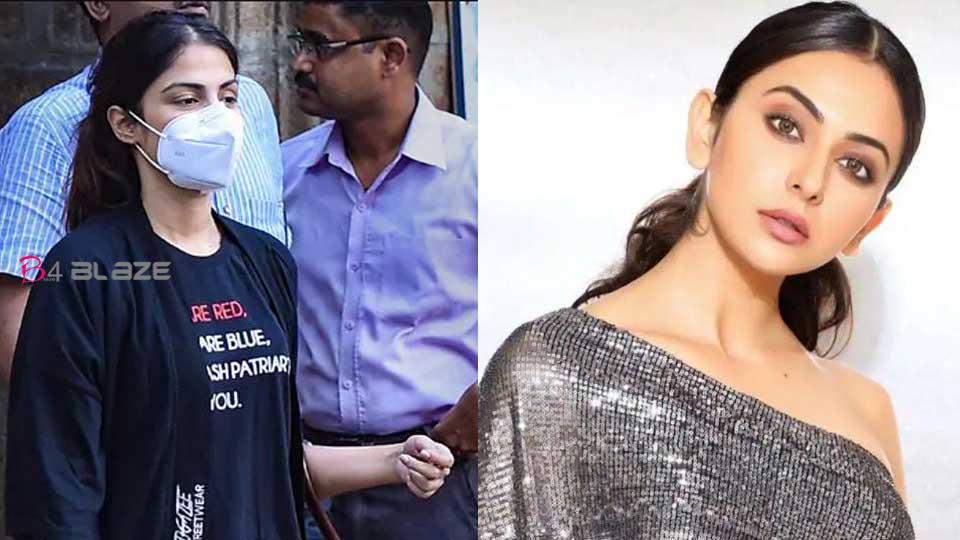 After the court was hearing a petition filed by Rakul Preeth against the media trial,Delhi High Court issues notice to Central Government.

The Delhi High Court has issued notice to the Ministry of Information and Broadcasting, Prasar Bharathi and the News Broadcasters’ Association.It was rumored that Riya Chakrabarty, who was arrested in a drug case, had given statements to Rakul Pratin and Sara Alikhan to the Narcotics Bureau. 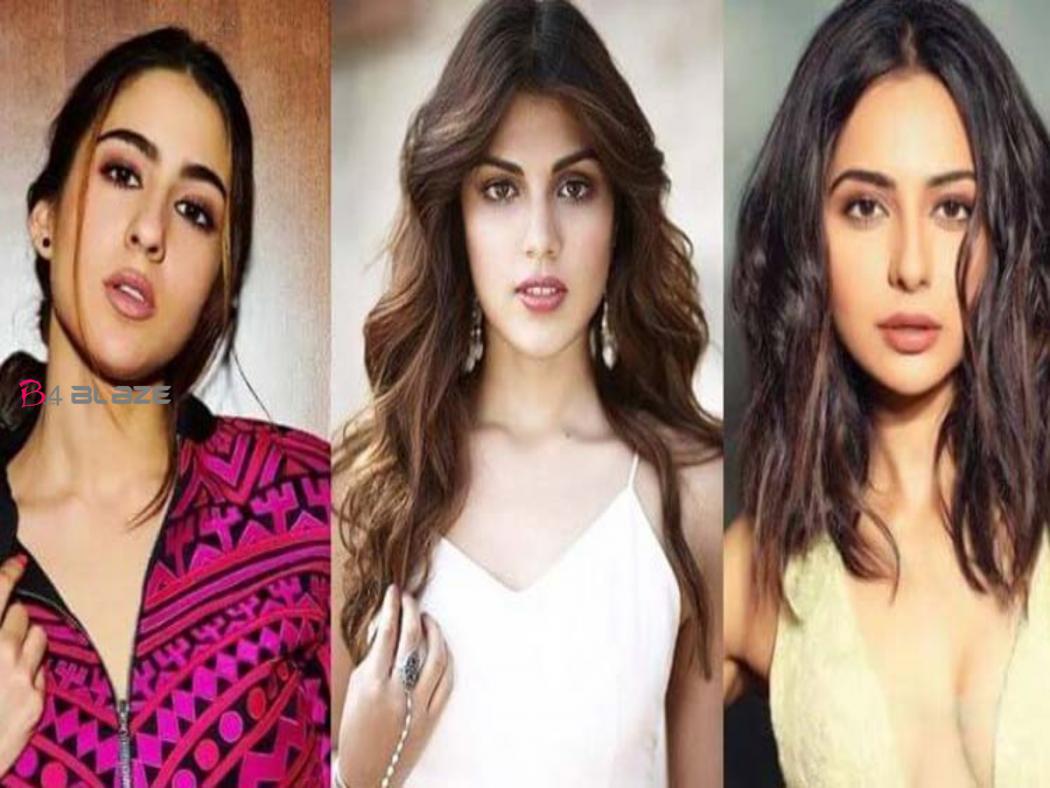 Following this, there has been a massive attack on the two actresses on social media. Rakul Preet approached the court against this. Rakul Preet had also demanded in the petition that the channels should regulate reports as per the Television Regulations

According to the actress’ petition, what is happening in the media against her is against the guidelines of the Ministry of Information and Broadcasting. The court has sent a notice seeking its stand on this. The court said the case would be reconsidered on October 5.

Riya Chakraborty and her brother have been arrested in a high-profile drug case following the death of actor Sushant Singh Rajput.It was reported that Riya had revealed during interrogation that Sara Alikhan, Rakul Preet and fashion designer Simon Kampatha had used drugs. It has been reported that the Narcotics Bureau has compiled a list of 25 Bollywood celebrities. 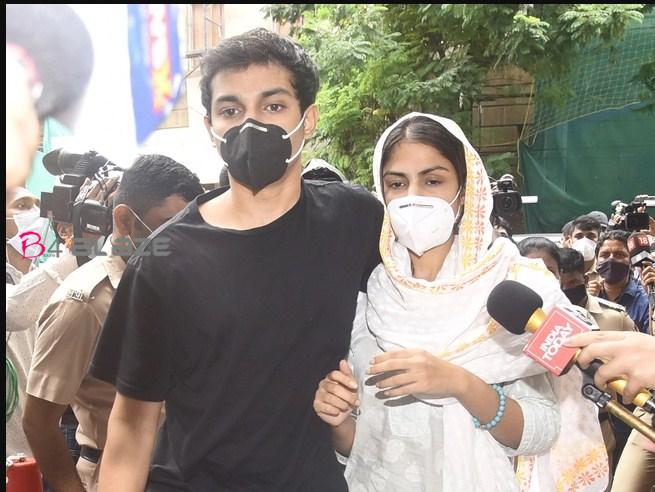 However, NCB director KPS Malhotra said that the list of Bollywood stars has not been prepared. Earlier, he said, a list of drug dealers and vendors had been prepared.

The stars also took to the stage to protest the attack on Rakul and Sarah. The hashtags ”#Sorry Sara #SorryRakul” were trending on social media.