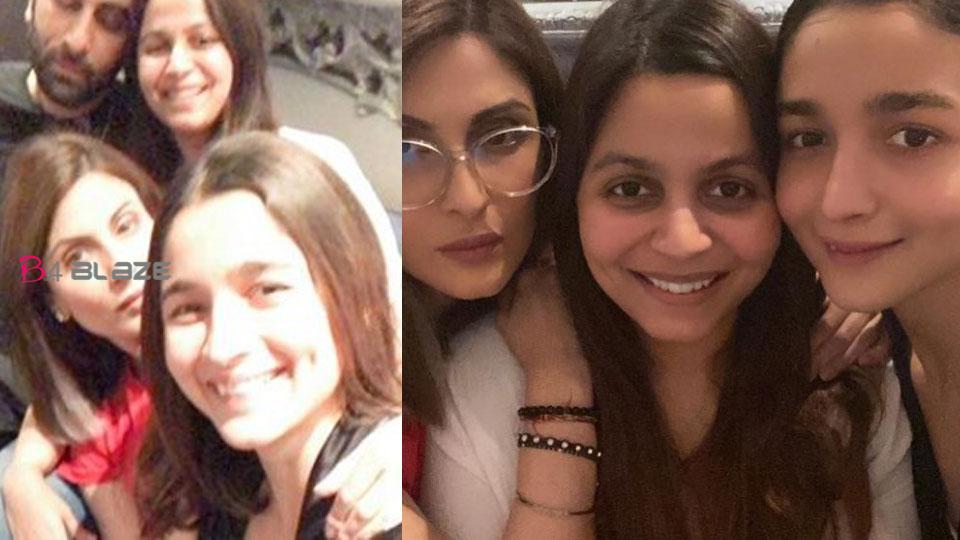 Riddhima is a renowned designer and jewelery owner. Riddhima was selected as one of Delhi’s Top 25 Entrepreneurs. Rishi Kapoor left the world on April 30 after a two-year battle with leukemia. Few people were allowed to attend the funeral in the wake of the spread of Kovid.

Riddhima was in Delhi when her father died on April 30 at HN Reliance Hospital in Mumbai. Due to the lockdown, they were allowed to travel by road to Mumbai to attend their father’s funeral. She arrived in Mumbai with her daughter Samara on Saturday but was not able to see her father for a final look. Riddhima’s father’s last rites were through a video call with Alia.

Karthik Subbaraj teams up with Vikram and Dhruv for ‘Chiyaan 60’

I was foolish enough to give him a second chance: Deepika Padukone

Katrina Kaif Open About Her Relationship with Ranbir Kapoor