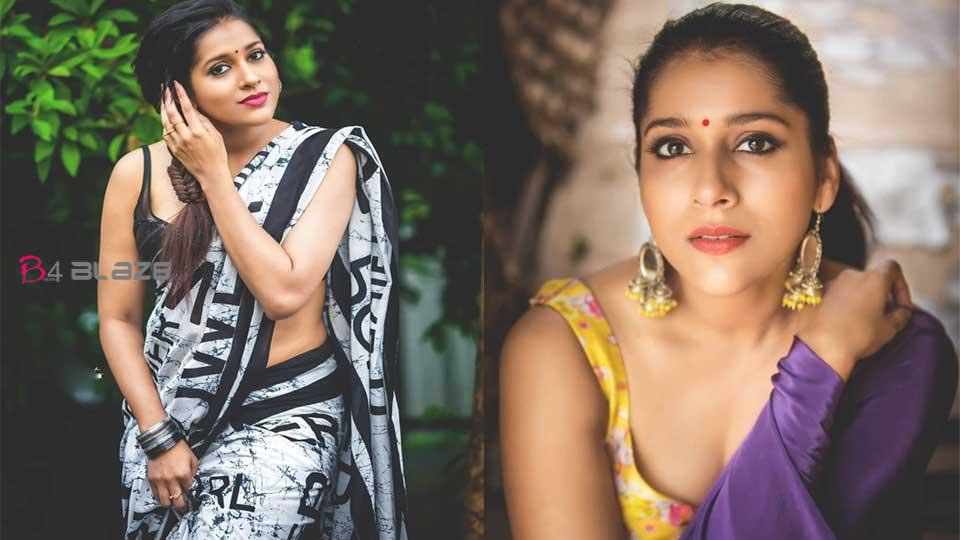 Rashmi Gautam is an Indian film actress, and television presenter who appears mostly in Telugu-language films and TV. She is known for hosting the Telugu television comedy show Extra Jabardasth and as conceptual team leader in reality dance show. 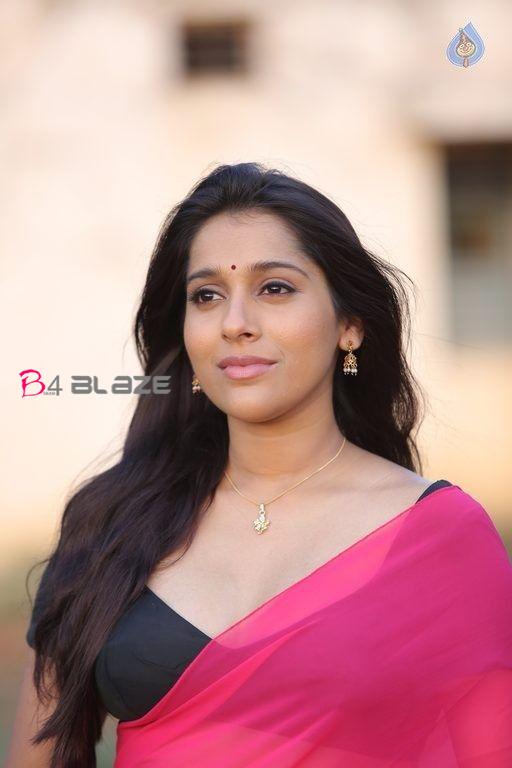 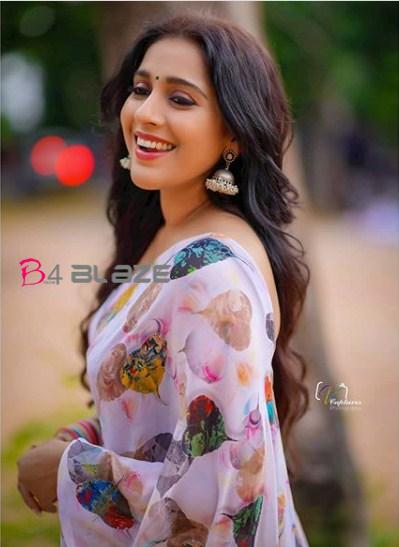 After appearing in a supporting role in the Telugu 2010 film, Prasthanam, Rashmi was spotted by actress Sangeetha at a reality dance show and she referred her to Mugil, who subsequently signed her on to play the lead role of Narmada in the film Kandaen. 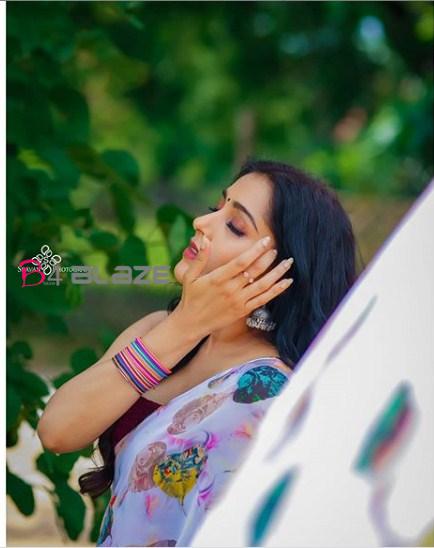 She is famous for the most of her movies.Guntur Talkies are one of the most famous character in her career. 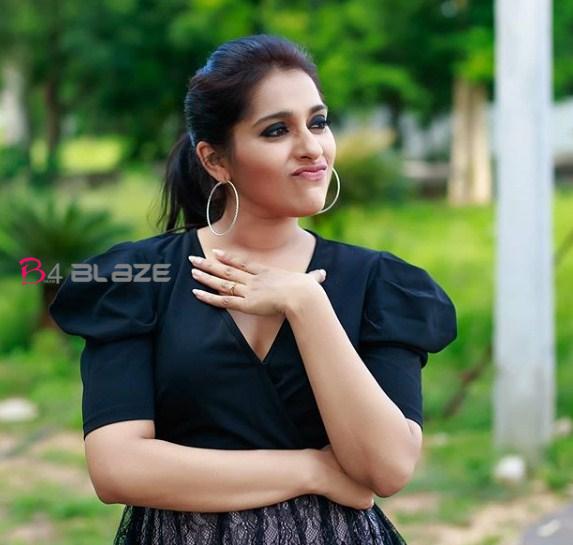 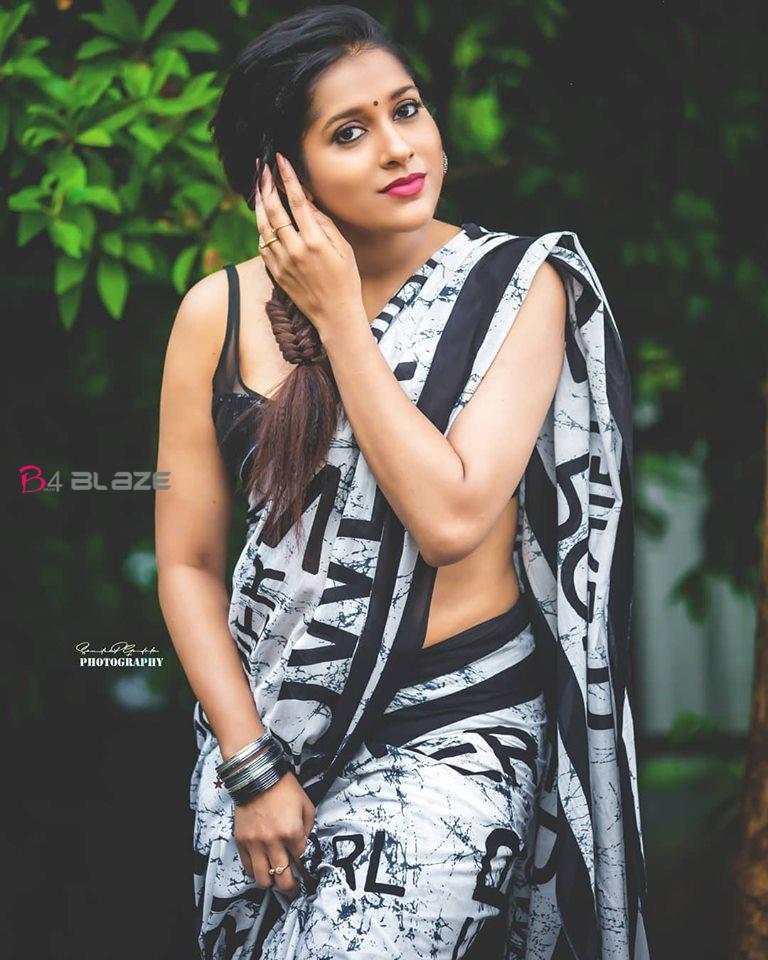 Rashmi was born in Visakhapatnam, Andhra Pradesh to an Odia-speaking mother, and a father from Uttar Pradesh. 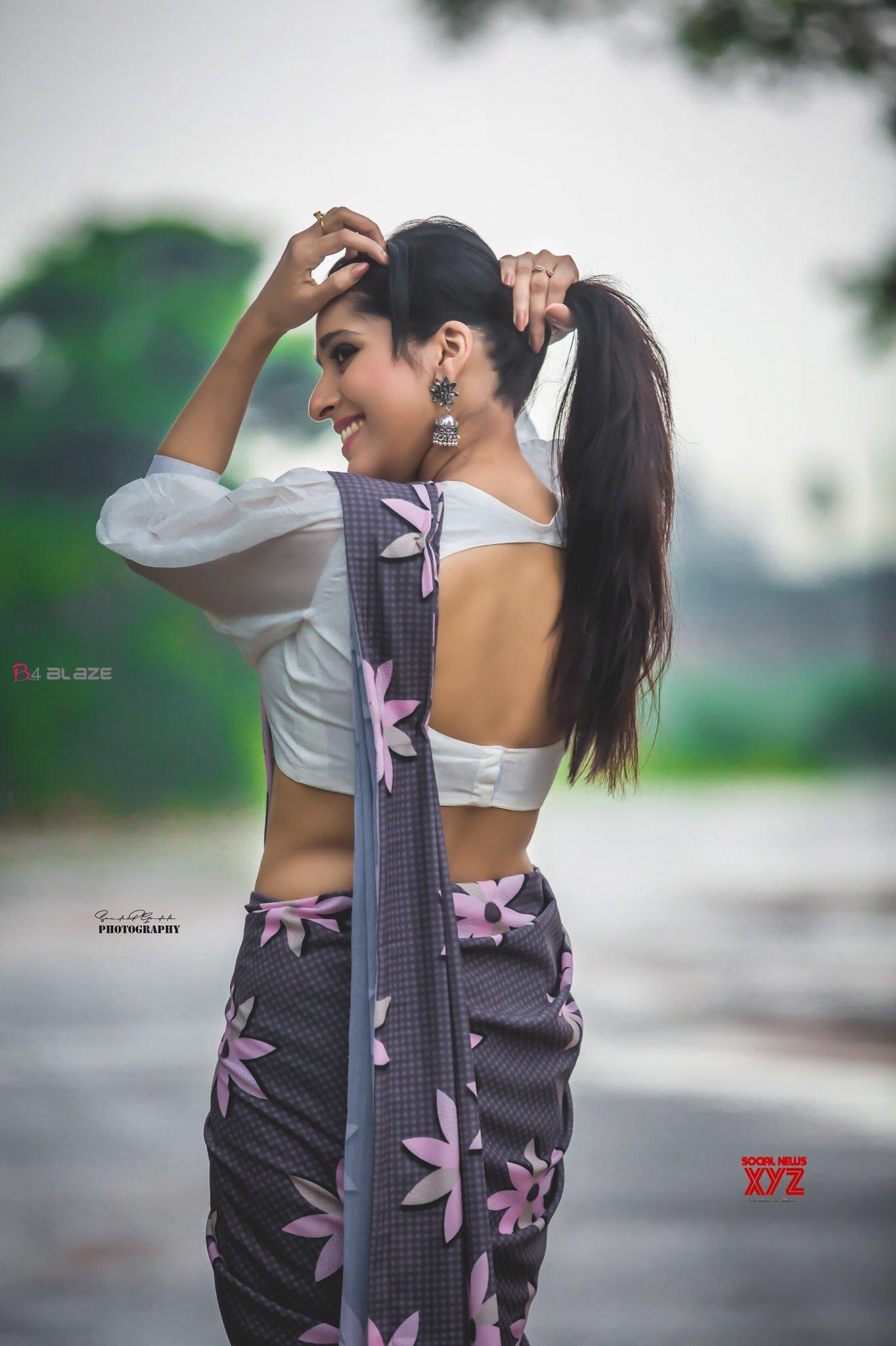 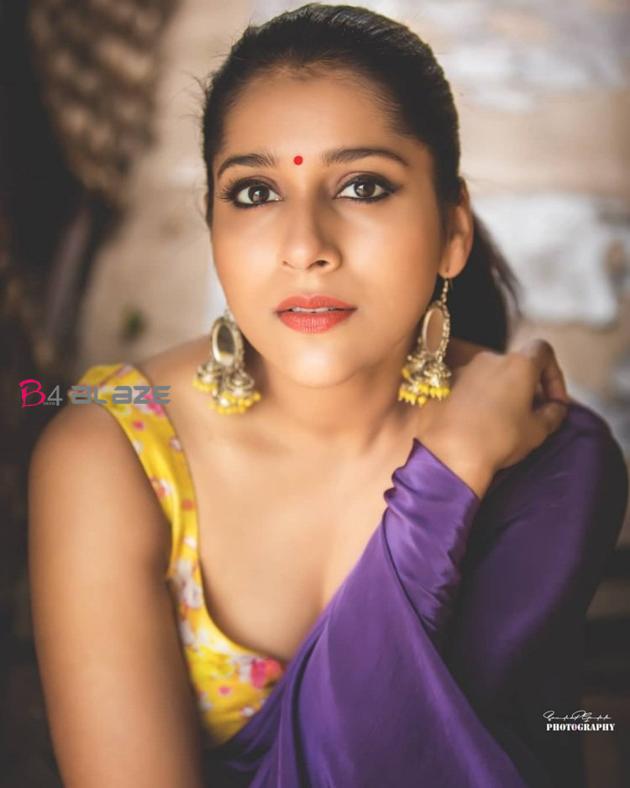