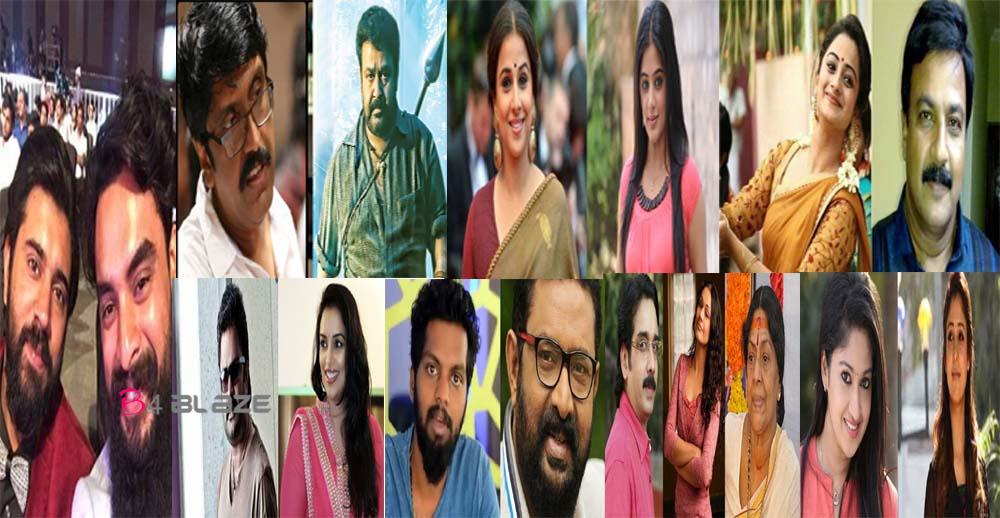 Malayali audiences are familiar with the family members of  Actors, filmmakers now working in different fields of film industry.
Some relatives are among the actors unknown to the audience. 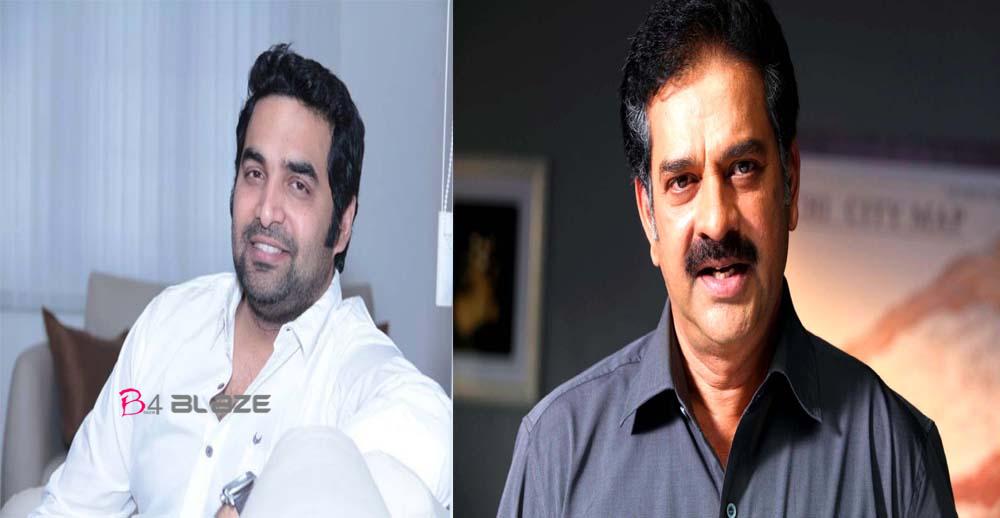 gopi sundar and devan are relatives

Director B Unnikrishnan and Mohanlal are relatives. They have done so many hit movies together. Mohanlal’s villain, Madambi, and Grandmaster are Directed by Unnikrishnan. He is the Managing Director of Vismaya Max Studio, owned by Mohanlal. 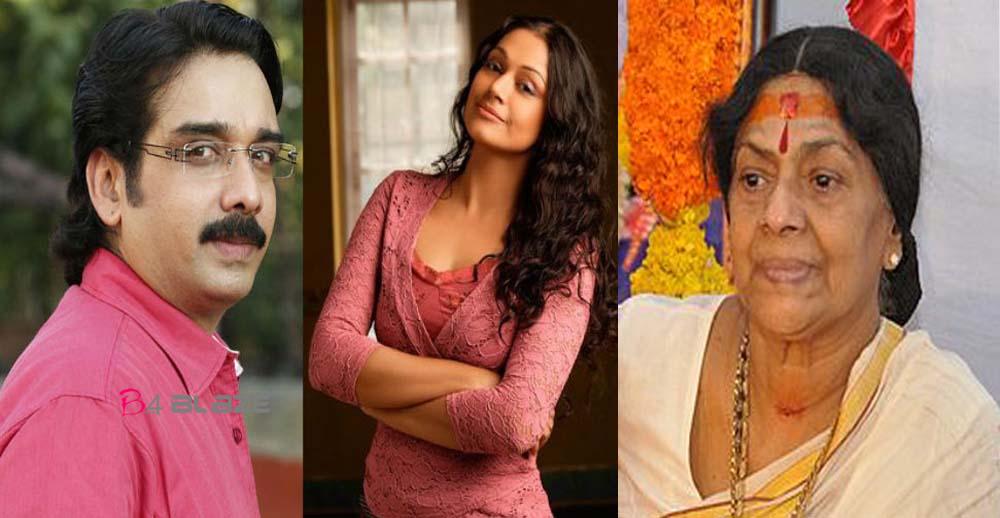 shobhana, vineetha and sukumari are causins

Vineeth and Shobhana is not only a dancer but also they are Relavites. Vineeth is the cousin brother of Shobana. They have danced in many venues together. Actress Sukumari is the sister of Shobana’s father. 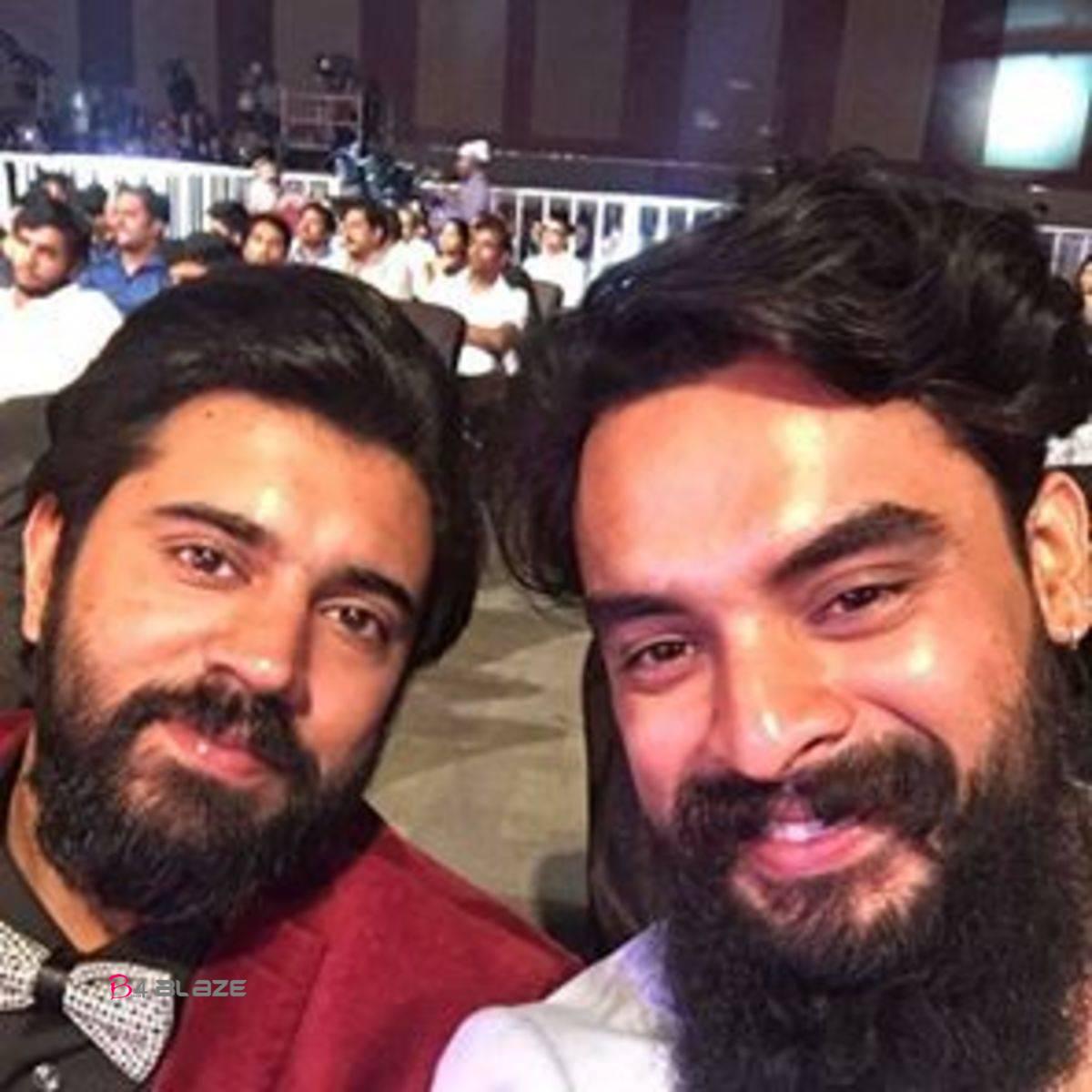 Nivni and Tovino are Relatives

Nivin Pauly and Tovino Thomas are the two best young actors in Malayalam. They have strong friendships rather than two players, both are relatives. Tivino’s father’s younger sister is married to Nivin Pauli’s father’s Brother. 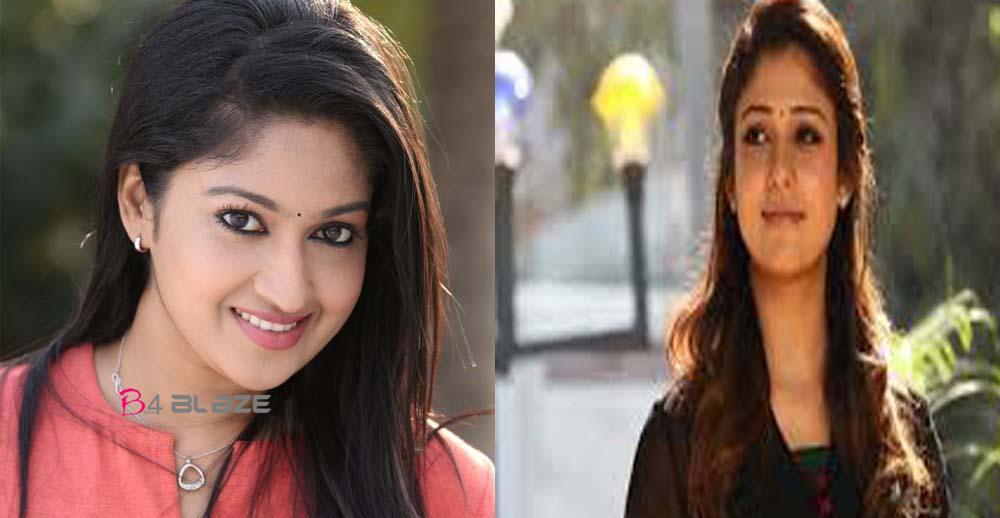 actresses Nayanthara and Mithra Kurien and relatives. Both of them are together in the movie Bodyguard which is directed by Siddique. 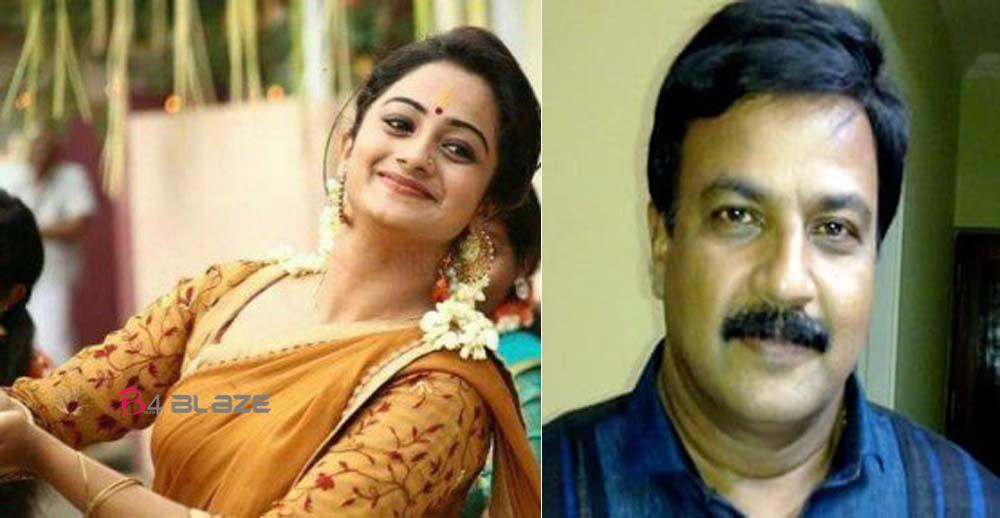 Young Actress Namitha Pramod Kumarakrishna is the daughter of Raghunath’s brother. He took the initiative to bring Namitha to the movie. Now, he has acted in more films like Raghunath’s Mayaponman, Praikaraa Pappan and many more. 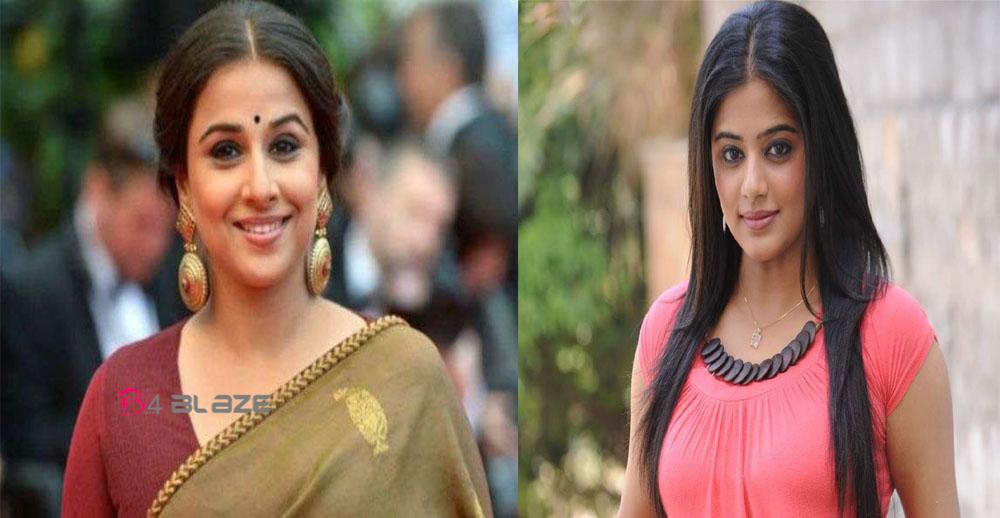 Actresses Vidhya Balan and Priyamani are Relatives. The viewers often suspect that these are Malayalees. Both of them are Malayalees, even if they are out of Kerala. 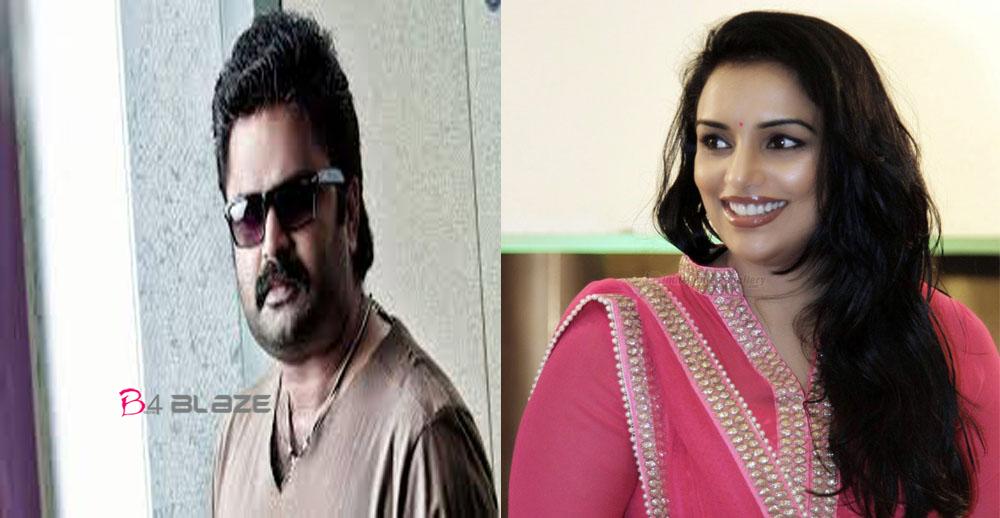 Shweta Menon and Anoop Menon are the Powerful Persons in Malayalam Film Industry. Both of them are Cousins. Shwetha came to the film industry through the movie ‘Anaswaram’. Anoop Menon came to the field through television serials and started acting in the movie “Kattu Chembakam”. 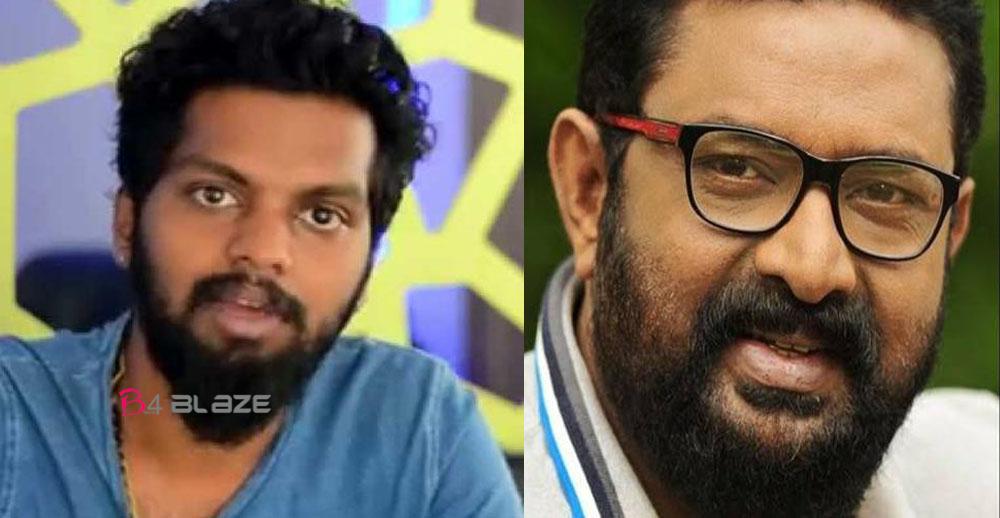 Young Actor Balu Varghese is Relative of Director and Actor Lal. Balu is the sister Son of Lal. Balu, who has made us laugh with comedies, he is also full of Lal’s Son Jean Paul’s Movies. Balu start his acting debut in malayalam film ‘Chandu Pott’ is also directed by Lal.