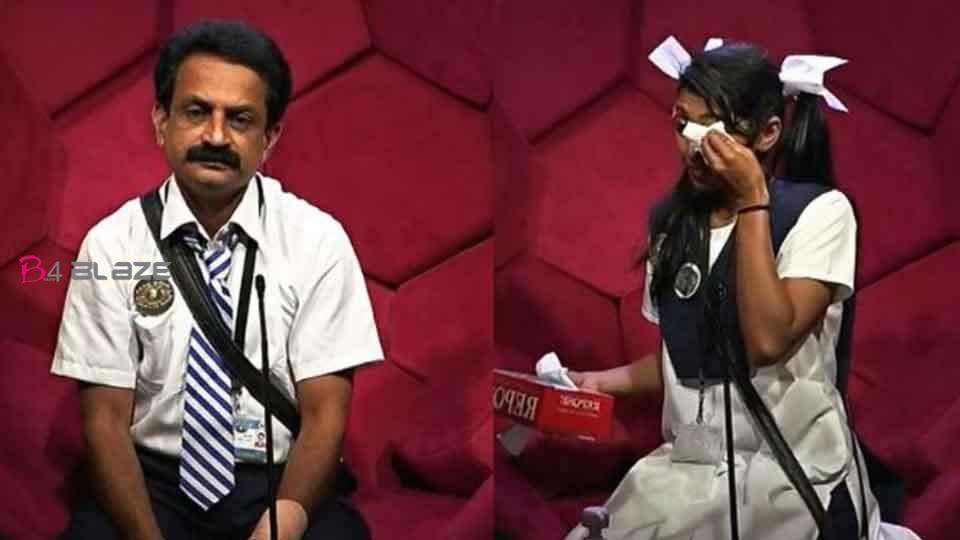 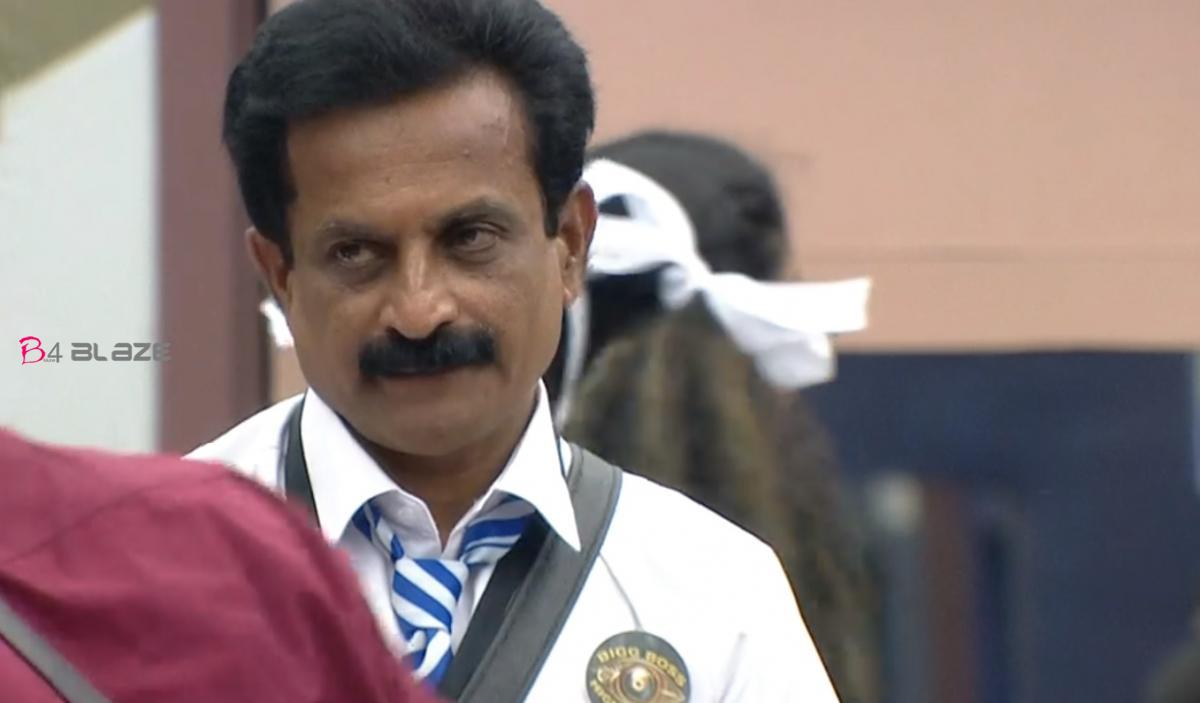 Rajith Kumar and Reshma were the contestants in Bigg Boss Season 2. According to Reshma’s complaint, she was subjected to brutal and inhumane physical and mental torture by Rajith Kumar during the filming of the show. In the days immediately following the filming, Rajith started making obscene comments and personally attacked Rajith with a number of statements that hurt his pride as a woman and portrayed his character badly. Rajith was physically assaulted during a task as part of the show. He rubbed the green chilies on both his eyes. According to the complaint, Rajith Kumar, who was absent from the show at the end of the incident, had repeatedly spoken insultingly and in a derogatory manner in various venues. He was undergoing treatment for an eye infection. With this incident, the cornea of ​​the eye was injured and it adversely affected the vision of the eye. 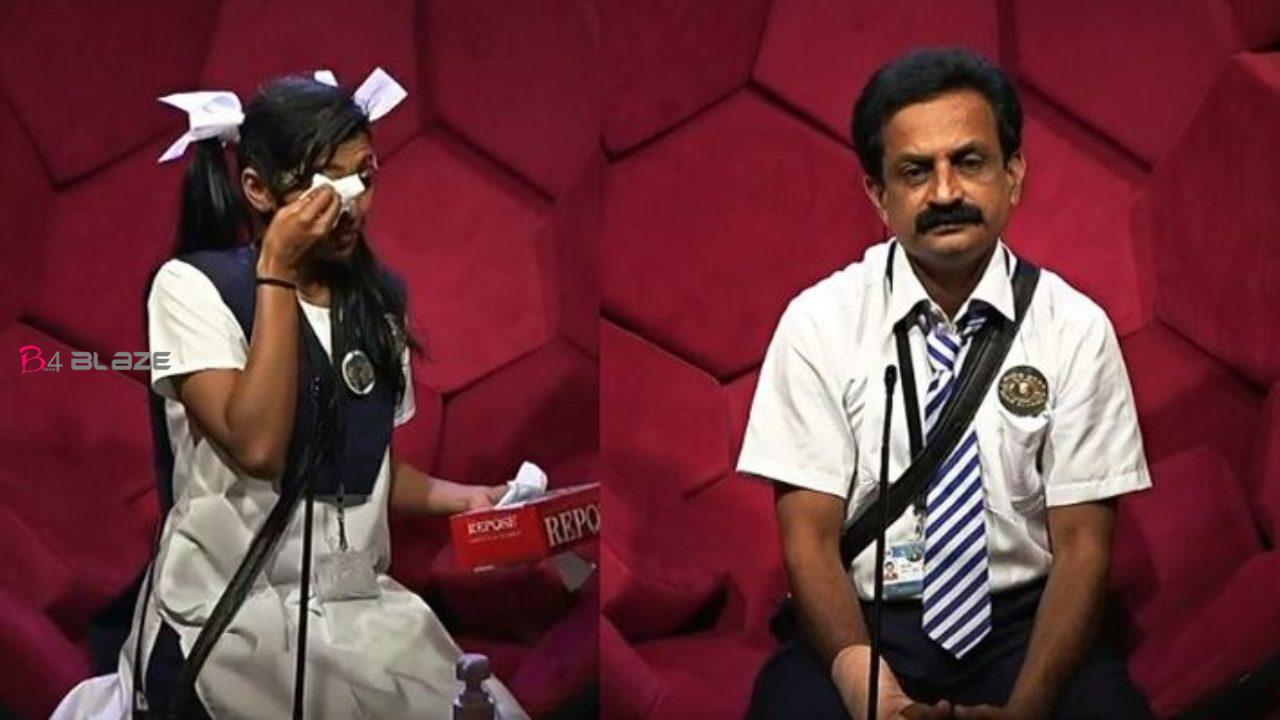 Earlier, he had made death threats against himself and called for acid to be poured on his body. Rajit Kumar’s fans are attacking him in a way that makes it impossible to live a quiet life.

Reshma’s complaint alleges that the men started making obscene photos of themselves, circulating them on social media and addressing their family members with abusive language, and doing many things that hurt her dignity as a woman.

Rajith Kumar and Reshma were out of the show within days following the controversy during the Bigg Boss show. Big Boss Reshma Rajan said yesterday the problems he is facing after the show. Reshma’s words: “ It was only after I left the show that I realized the true nature of the attacks on me. Rajith Fans’ calls were life-threatening, saying that if he came out, he should put pepper in my eyes, explode Amit and pour acid on me. Leaving the event with a lot of mental problems. After that, when such threats increased, even the country could not stand. Went to a friend in Dubai to stay away for a few days. That’s when the lockdown comes. He later returned home on a chartered flight. Quarantine is all done. For the time being, it was thought that there was no need for a case or response as it was a time of great disease outbreak. But later, Rajith and his fans were seen reacting to what he had done. I was in front of all the Malayalees who saw the show. Therefore, I am filing a complaint with the police asking them to take action against me for the assault and mental torture. 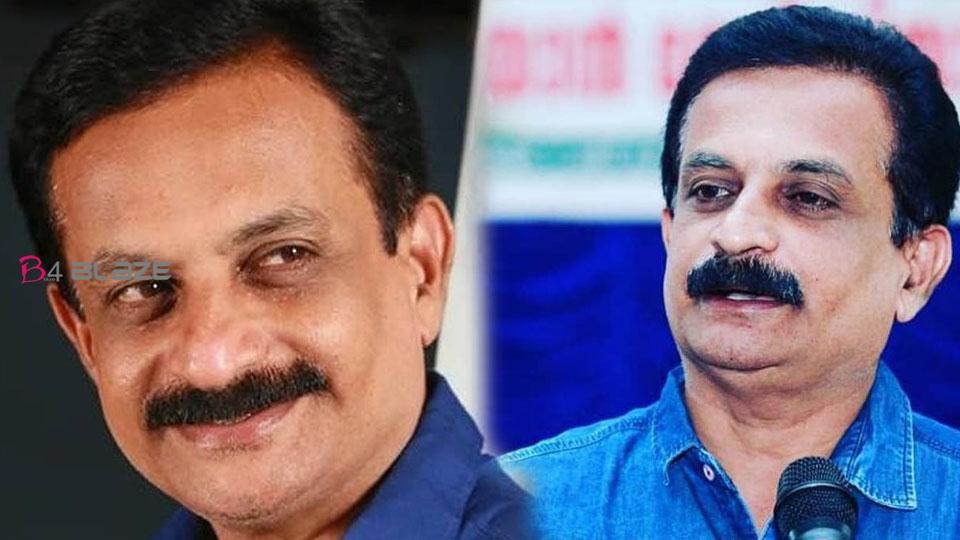 From the beginning of the show, I was confronted with behaviors and conversations that often offended me. In the days immediately following the filming, Rajith started making obscene comments and attacked me personally with numerous statements that hurt my pride as a woman and hurt my character. Many of them have been telecast on the channel and watched by millions of viewers. On March 9, 2020, Rajith Kumar applied green chilies to my eyes. It was telecast the next day, March 10. In the days before that, during the show, I was being treated for deadly conjunctivitis of my eyes. On February 4, he was temporarily removed from the show due to an eye infection and transferred to a hotel for treatment. I was taken home on February 11 due to delays in completing the treatment, so I was treated in a hellish condition for more than three weeks without even being able to open my eyes. Finally, I returned to the show on February 29th after my eyes partially healed. My eyesight is not completely free from infection, 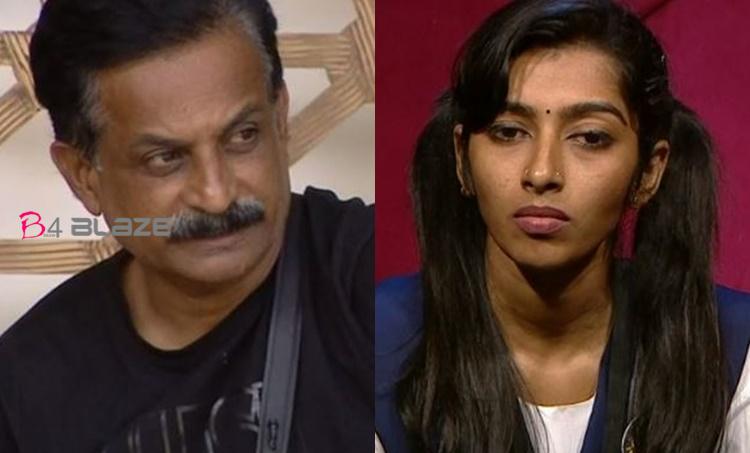 Throughout the show, he publicly insulted me on several occasions and declared me an enemy. I have often been telecast talking badly to Mohanlal, the presenter of the show, and my fellow contestants. I felt like I was being viewed with hostility. Therefore, Rajith Kumar deliberately chose to put pepper in my eyes to attack me. An injury to the cornea of ​​my eye following these events has affected the vision of one of my eyes. Even though I have been hurt so much, many people still say, ‘I’m sorry.’ ‘Chili is a small thing, isn’t it? Didn’t she go into the kitchen? ‘ Comments of the type. Below my videos on YouTube is ‘Has she stopped yet?’ Comments like I can not wait to see it. “