Revathi is an actress, dancer and director. Now, the actor is telling the story for the kids. Tulika Publishers has shared a video of Revathi reading for children. The star tells the story in a fun way for the kids. Revathy is one of the strongest heroines in south Indian cinema.
In over 150 films, he has won many unforgettable roles for film lovers. Her last movie was a jackpot starring Jyothika. Revathi, who made her Tamil debut with Bharathiraja’s Tamil film Mannasanai, is being introduced to the Malayalees by director Bharathan. 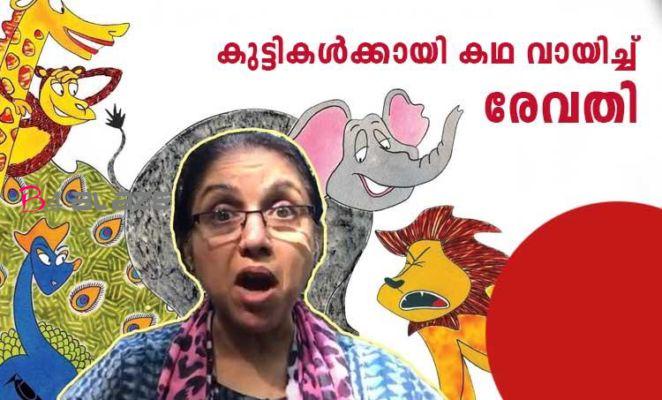 Revathi has made her mark on the minds of Malayalees through a number of Malayalam films, from ‘Kattathekilikkudu’ to ‘Virus’ which hit the theaters last year. Nandini in Killukkam, Bhanumati in Devasuram, Radha in ‘Pathya’ and Kakkothi in Kakkothikavu are some of the best actresses.

Revati has repeatedly stated in several interviews that she was able to work with some of the greatest directors of her career. In the early years of my career, I was fortunate to work with film stars such as Bharathiraja, Bharathan, Mahendran, Balu Mahendra, Priyadarshan and Mani Ratnam. 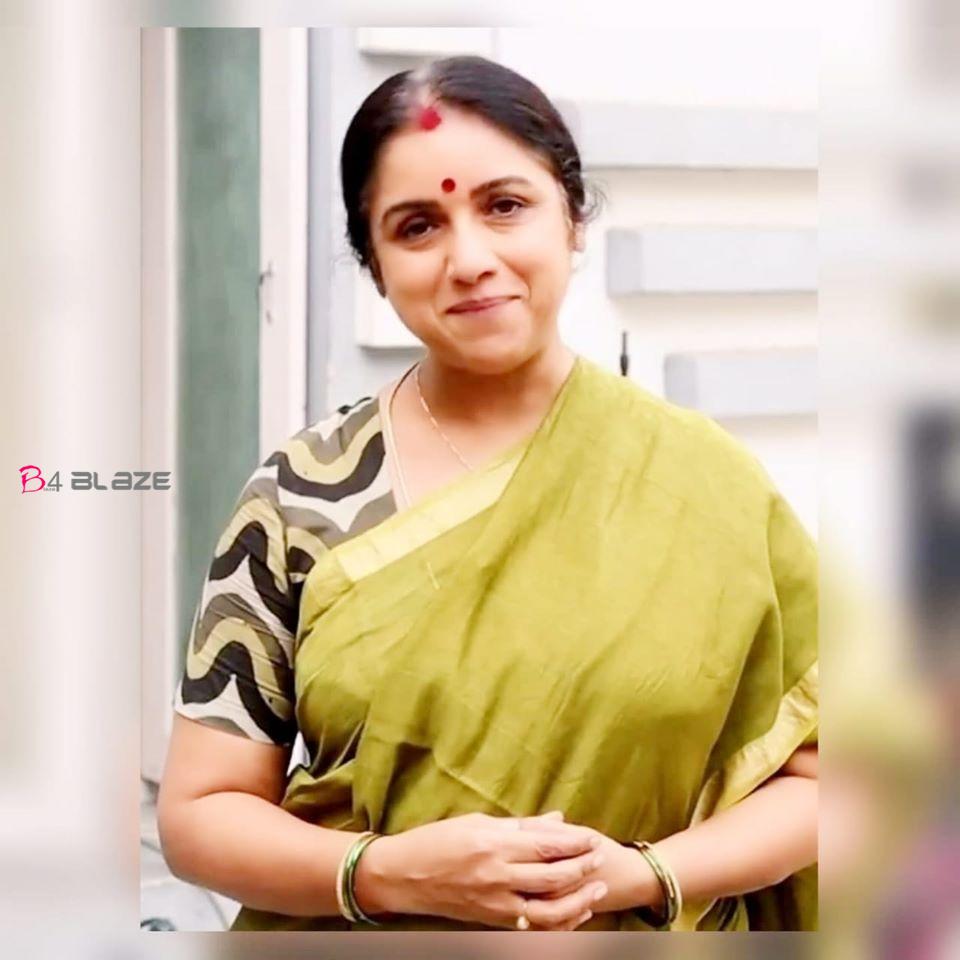 I have enjoyed the performances of Chandrababu, Nagesh and Manorama in comedy. One of the most admired things about a person is his sense of humor. I love healthy humor and funny characters. “