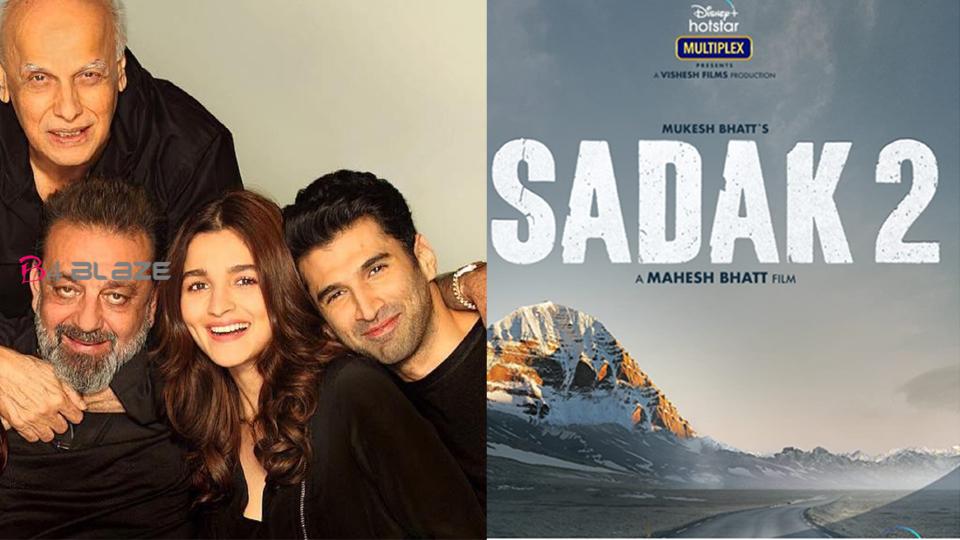 The Sadak 2 trailer is the second most disliked video in the world. Sadak 2 is a film directed by Mahesh Bhatt and starring Alia Bhatt‘s daughter in the lead role. The names of Mahesh Bhatt and Alia Bhatt were high on the actor’s death. The trailer for the movie, which was released after this, was showered with dislikes.

The trailer of the movie was released on August 12. The trailer has received 11 million dislikes so far. Apart from Alia Bhatt, Pooja Bhatt is also starring in Sadak 2. This has also angered Sushant’s fans. The film stars Aditya Roy Kapoor in the lead role. Sanjay Dutt will also be seen in the lead role. The movie will be released on August 28 on Disney Plus Hotstar. 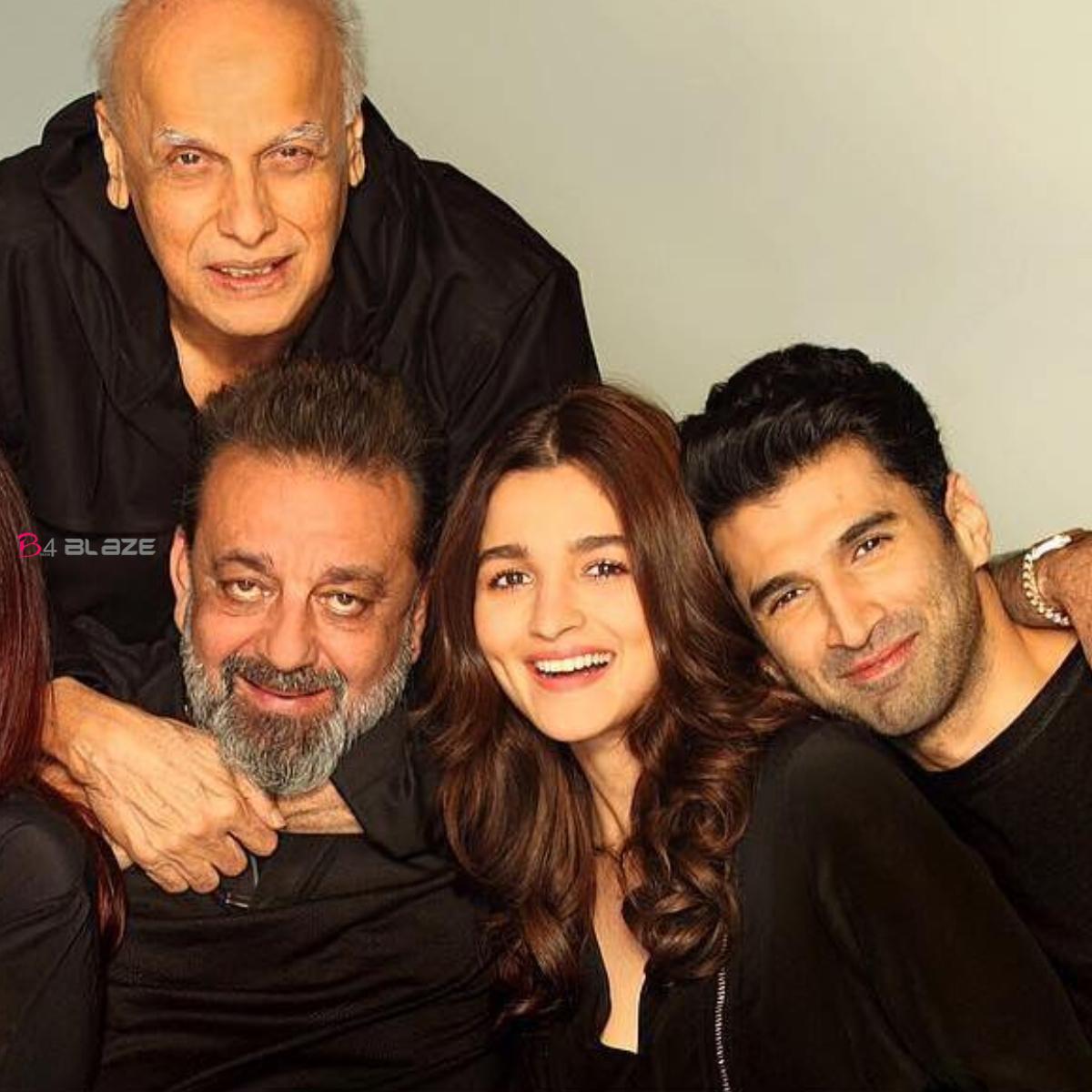 Mahesh Bhatt is a director who has come under fire on social media following Sushant’s death. Also, the name of Alia Bhatt was dragged into the controversy. This is what made the fans angry.