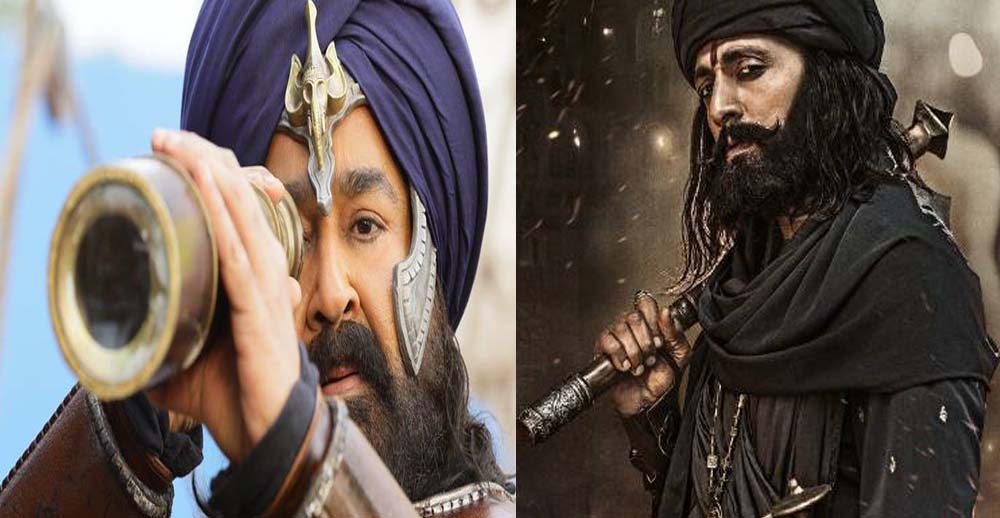 Marakkar Arabikadalinte Simham is a big-budget film set in Malayalam by the Mohanlal-Priyadarshan team. The film has been awaited by many fans since before the show began. It is the most expensive film ever made in Malayalam cinema. The movie is a huge star cast. The film will hit the theaters on March 26 in over 5,000 theaters worldwide. 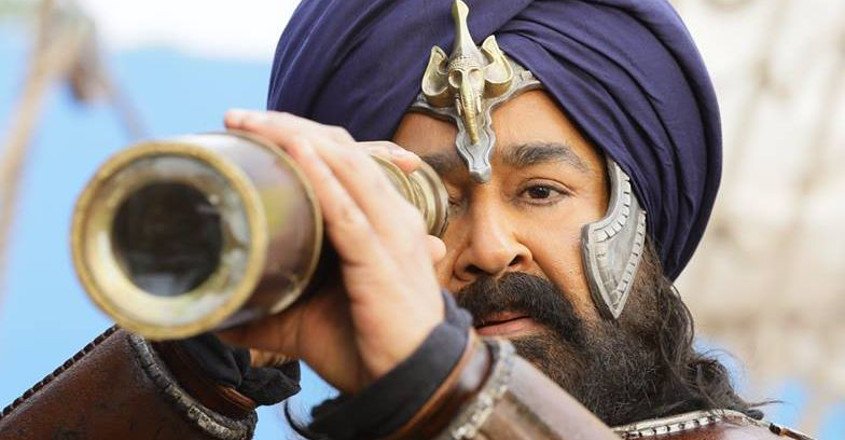 Saina Videos has made a record contribution to the audio rights of the film. Saina Marrakar’s audio rights have been bought for a hefty sum. Saina owns the audio rights of Marakkar’s other languages ​​as well. But the amount has not yet been revealed. Aashirvad cinemas Pictures of Antony Perumbavoor and Santosh Kumar Produce the movie. Mohanlal, Manju Warrier, Prabhu, Fazil, Madhu, Arjun Sarja, Kalyani Priyadarshan, Keerthy Suresh, Pranav Mohanlal, Nedumudi Venu, Mukesh, Sunil Shetty, Siddique, Mamukoya, Baburaj, Ashok Selvanathil are also part of this big-budget Malayalam movie.