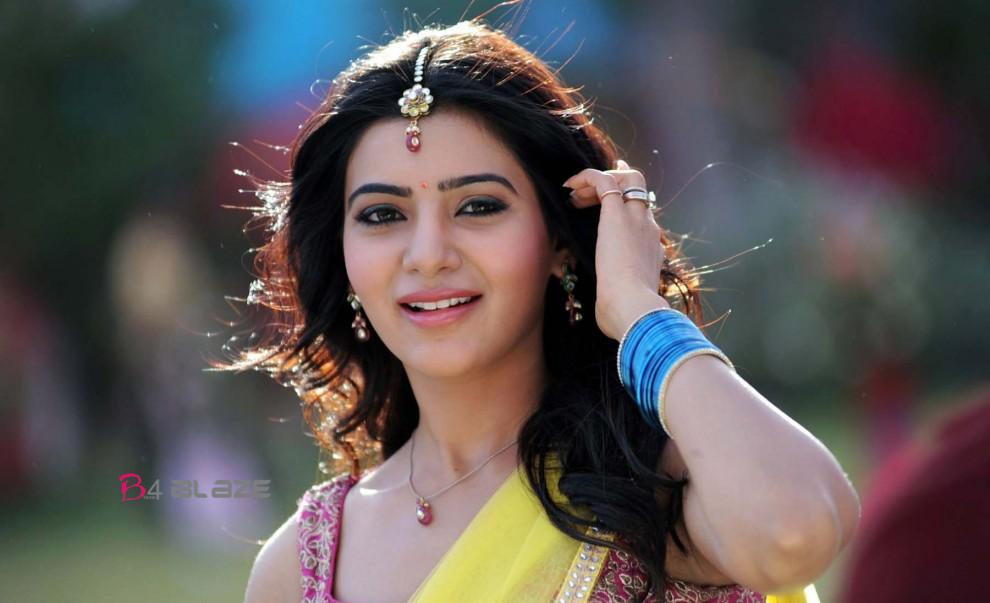 Samantha Akkineni is an Indian actress and model. She has established a career in the Telugu and Tamil film industries, and is a recipient of several awards including four Filmfare Awards  Born into a Christian family to a Malayali mother and a Telugu father, Samantha was brought up in Pallavaram in Chennai, Tamil Nadu as the youngest child of the family to Prabhu and Ninette and two elder brothers, while becoming fluent in the Tamil language.