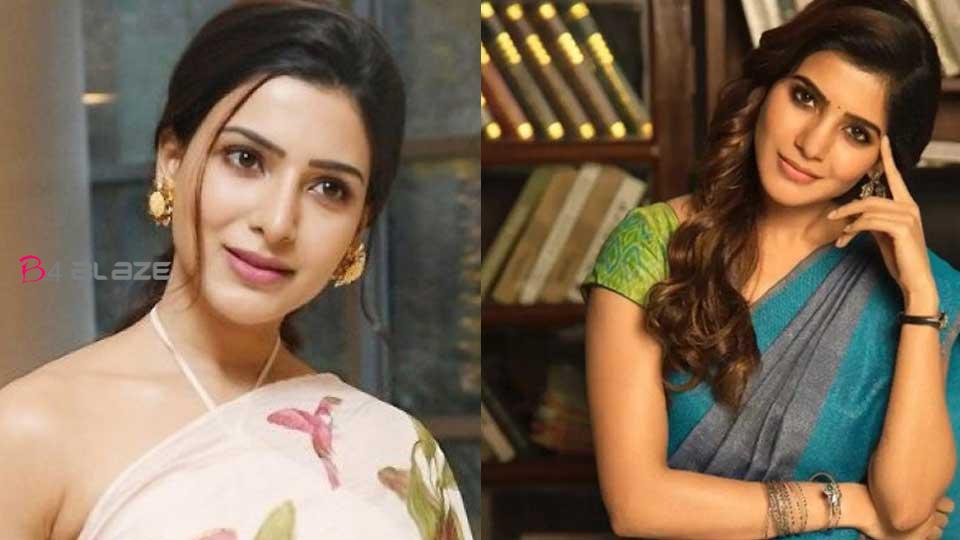 Samantha has been one of the most popular actress in kollywood and Tollywood and has been alternating between Tamil and Telugu movies, and she has consecutive hits in both the languages. 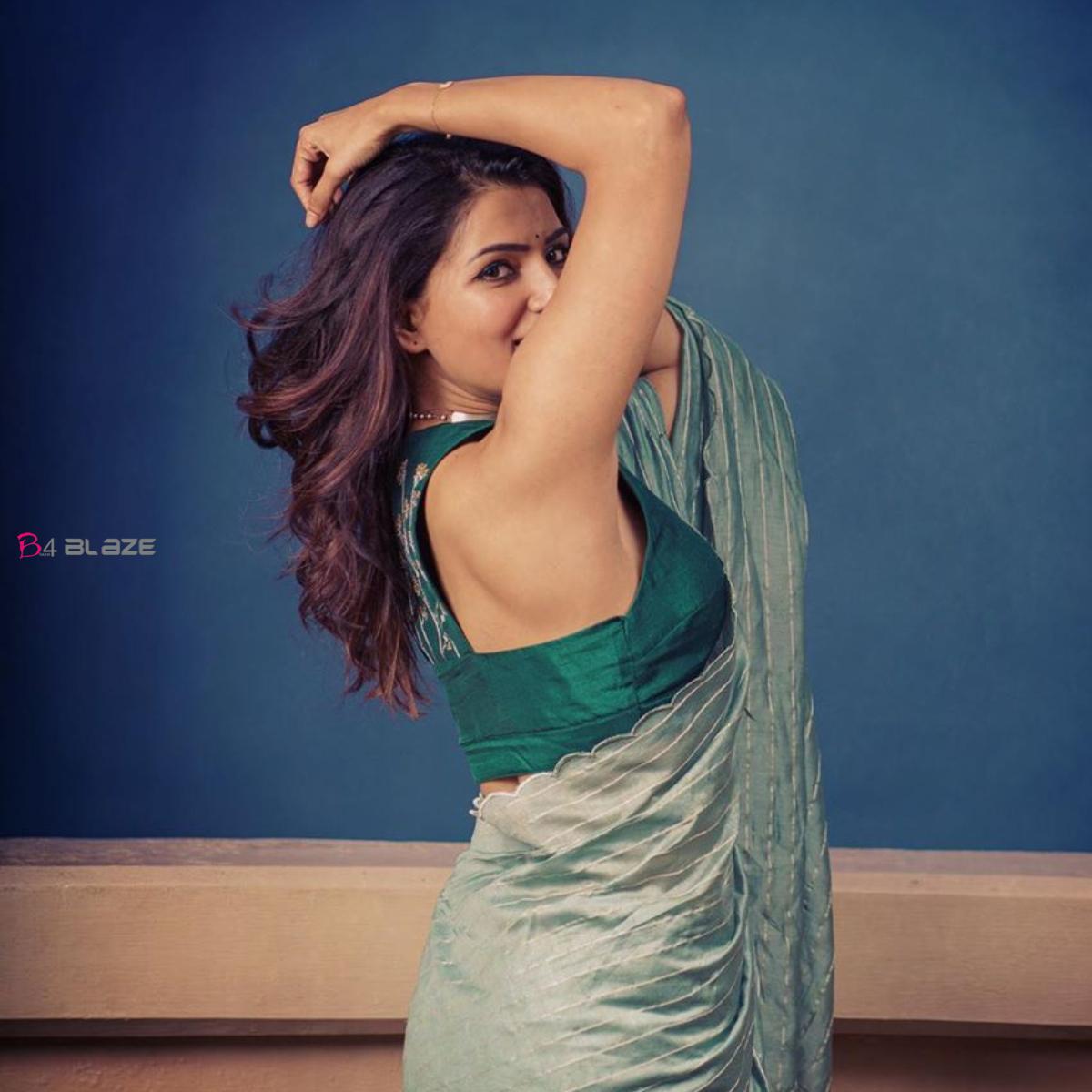 she was last seen in the movie ‘Super Deluxe’ which is directed by Thagarajan Kumararaja.

Samantha is also starring in Tamil movies like Kaathuvaakula Rendu Kaadhal directed by Vignesh Shivan and co-starring Vijay Sethupathi and Nayanthara and a movie with Ashwin Saravanan. 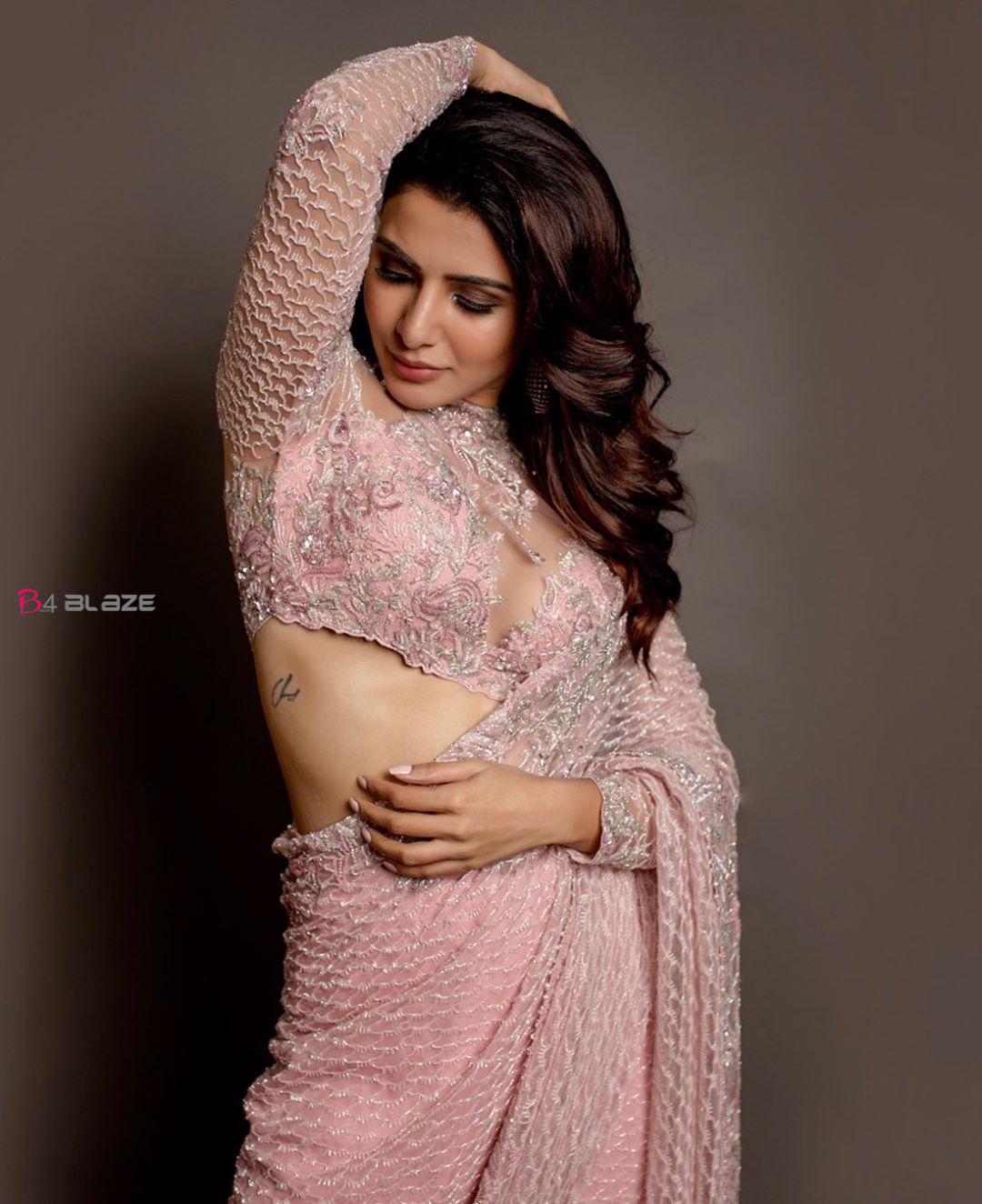 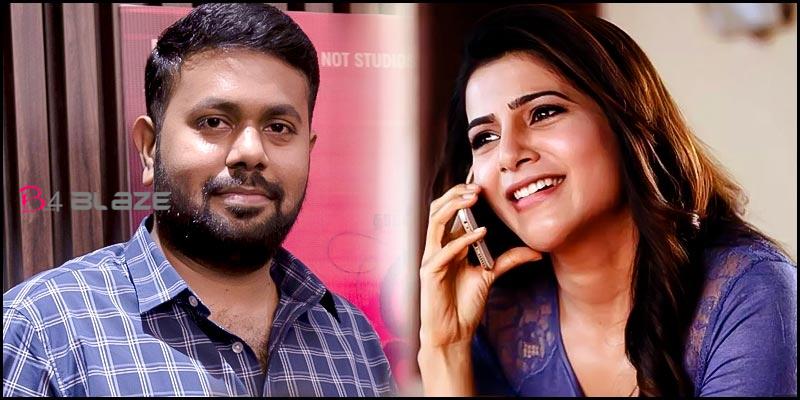 It has now been revealed that Samantha’s next is with director Ashwin Saravanan, known for directing the superhit thriller movies Maya and Game over and she will  playing the roel of physically challenged person. This movie will also have Prasanna in an important role