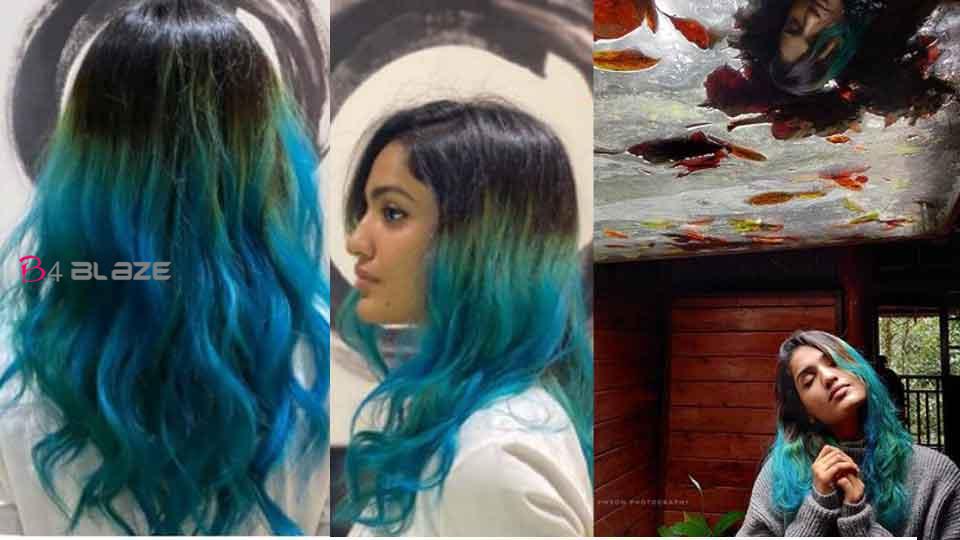 Saniya Iyappan started her television career as a contestant on the dance reality show D2 – D4 Dance at Mazhaavil Manorama. They rose to become the show’s second runner up. Saniya entered the film industry in 2014 with her childhood friend, portraying the childhood of Isha Talwar. In the same year, she played the role of Suresh Gopi‘s daughter in Apothecary. Her performance earned her numerous accolades, including the Filmfare Award for Best Female Debut. Her next film was Lucifer directed by Prithviraj Sukumaran. 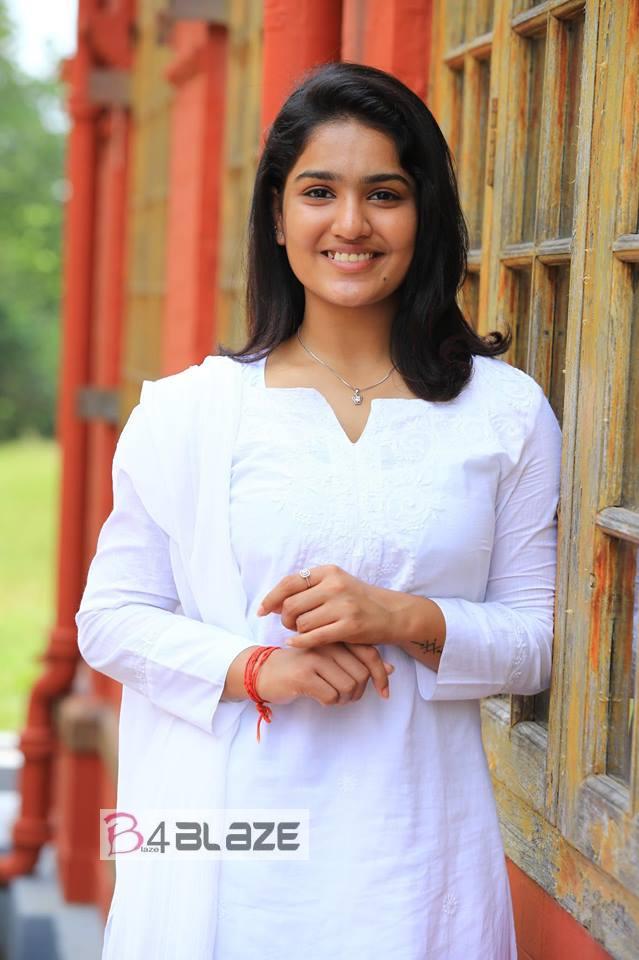 Saniya had posted her new photoshoot pictures on Instagram that she was doing a new experiment on her hair.  The day before, Saniya had posted on Instagram that she was experimenting with new hair. Shortly afterward, Saniya posted pictures of her new look. Each time, Saniya tries to try something different. The goal was to lose weight a few days ago. 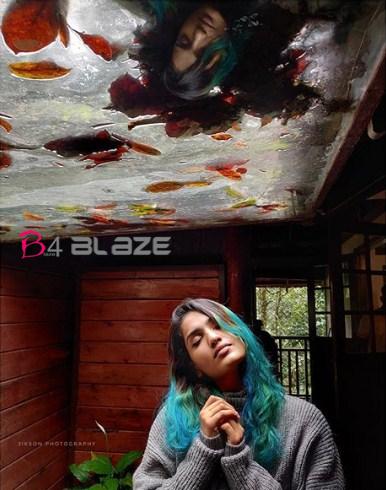 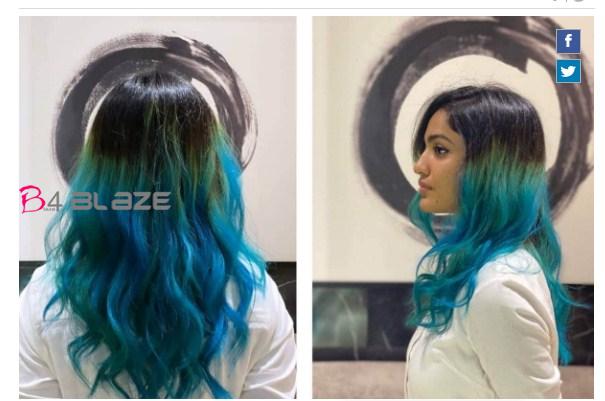 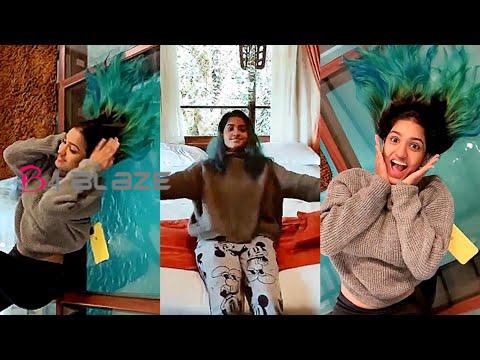 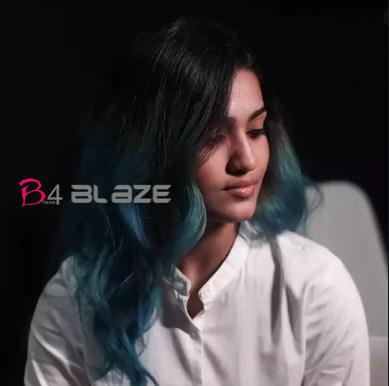 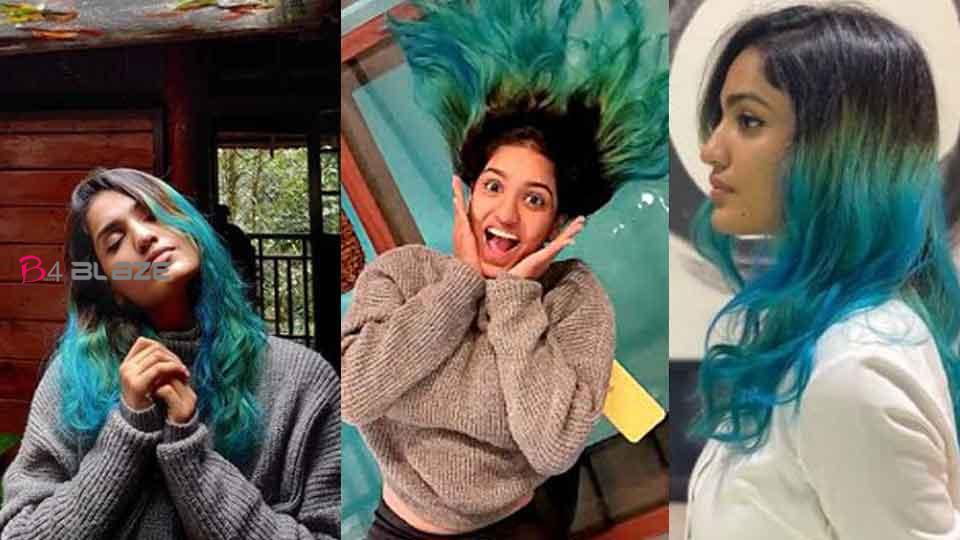