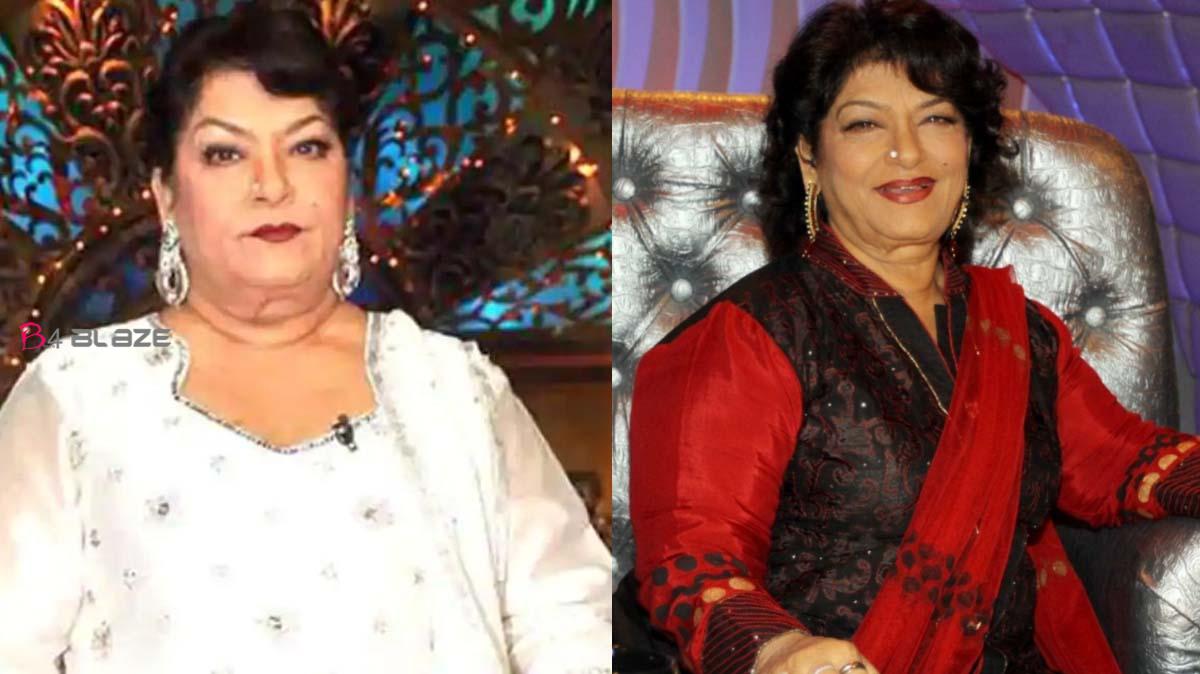 The Bollywood industry has suffered a major setback with the demise of Bollywood’s famous choreographer Saroj Khan. She breathed his last at the Guru Nanak Hospital in Bandra on Friday night. All the celebs of the entertainment industry are paying tribute to Saroj Khan. Saroj Khan is called Mother of Dance. She has made every big Bollywood actress dance on her dance moves. She has choreographed over 2000 songs. But very few people know that the real name of Saroj Khan, born on November 22, 1948, is Nirmala Nagpal.

Saroj’s father’s name is Kishanchand Saddhu Singh and his mother’s name is Noni Saddhu Singh. After partition, Saroj Khan’s family migrated to India from Pakistan. Due to financial constraints, Saroj started working at a very young age. He started working in films as a child artist at the age of just 3 years. Her first film was Nazrna, in which she played the role of a girl named Shyama.

In the 50s, Saroj started working as a background dancer. He trained with choreographer B. Sohanlal. Saroj joined the film Geeta Mera Naam, released in 1974, as an independent choreographer. However, his work was recognized much later.

Saroj Khan made her first dance master at the age of 13. She was married to Sohanlal, who was already married and the father of four children. Saroj was 43 years old. Had converted to Islam from Sohanlal. In an interview, Saroj had said that I had converted to Islam on my own free will. At that time many people asked me if there was any pressure on me but it was not so. I get inspired by the religion of Islam.

When Filmfare had to make a new category for Saroj Khan, know interesting story

Fitness is incomplete without strong shoulders and hands, these 5 yogasans will make your shoulder tone

When Filmfare had to make a new category for Saroj Khan, know interesting story