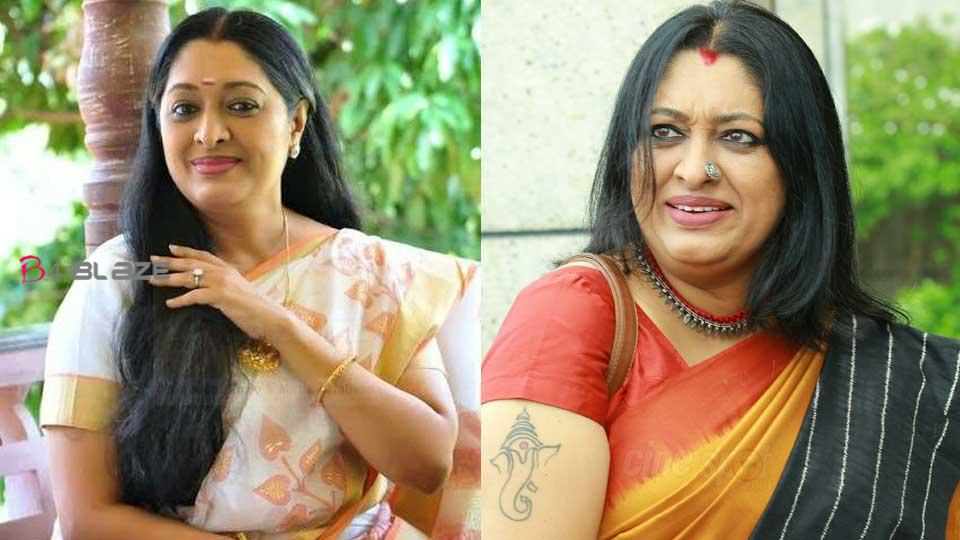 Self-deprecation of a dancer, to tell the truth. Money itself is not a problem, the neglect of artists is not the same today or yesterday. If you go to a grocery store and pay for the goods, you have to pay immediately, even if you eat at the hotel. Government employees are paid early in the month for work and private companies. 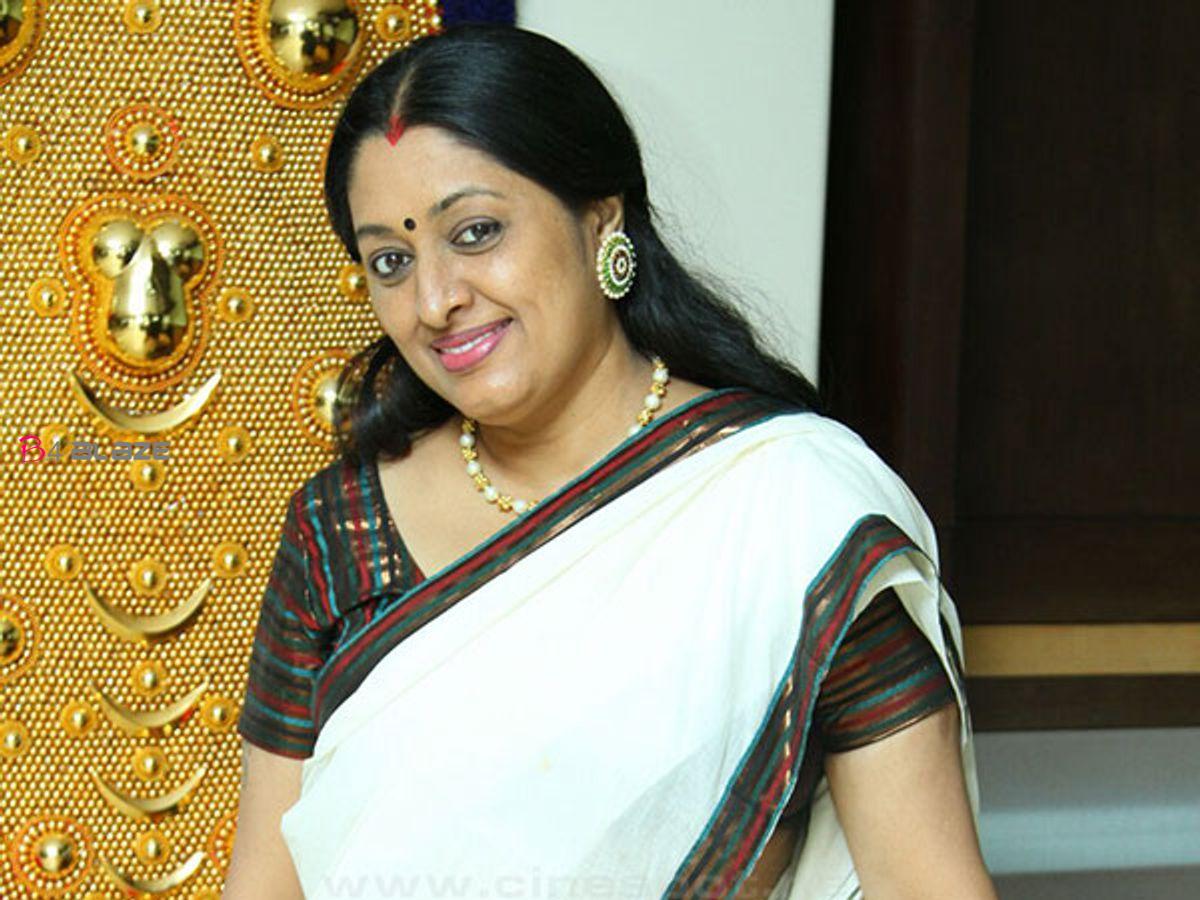 Wage workers are paid on the same day. But the artists got paid when they asked after taking the class. That too only halfway through the month after all their home and school needs. Now that the lockdown has begun, everyone is struggling to make money. But that is only the beginning. Now there is no shortage of supermarkets and hotels. 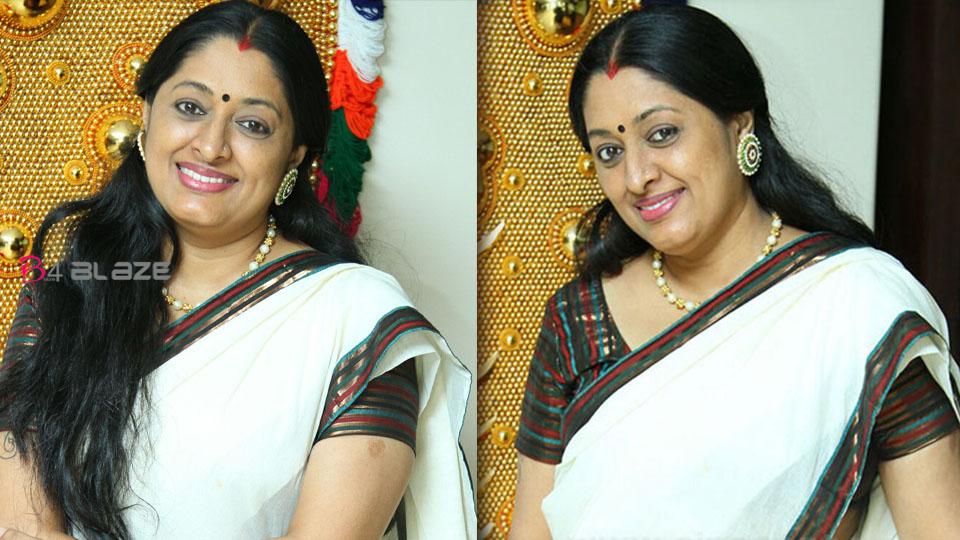 While talking on stage, Mike was off, Urmila Unni throw the mike(Video)

But the teachers who teach dance and song did not get the children. This made it very difficult for teachers to teach for competitions. Because this year there is no school and no youth festival. The smart ones started online classes. There are many poor people who do not know that. Two days ago, a dance teacher committed suicide in Kannur due to financial difficulties. 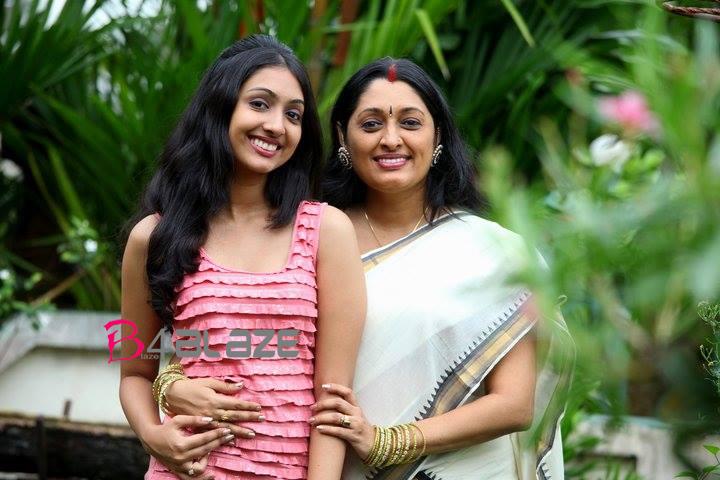